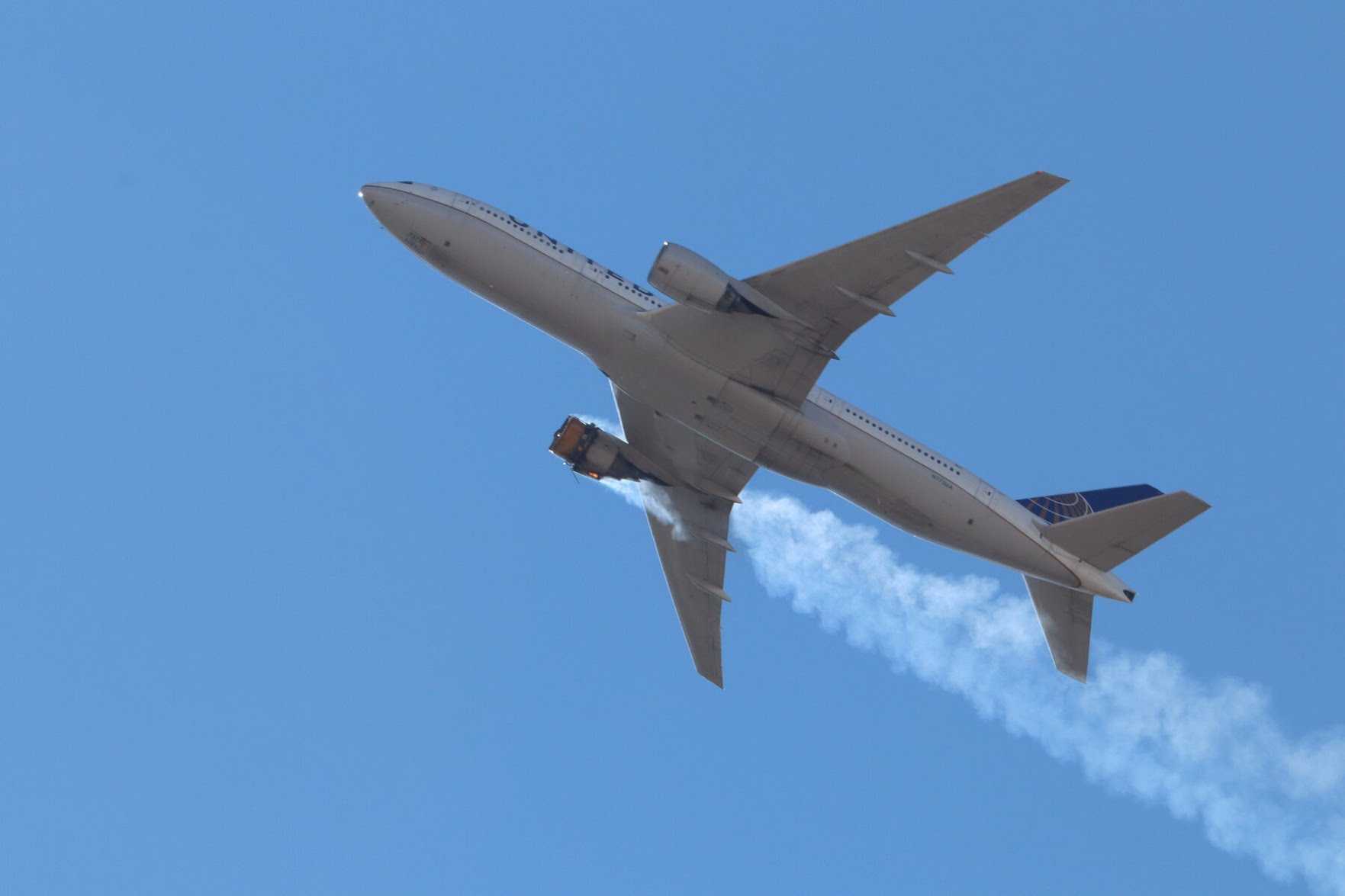 Good news has come the way of staff at United Airlines, for the airline informs staff they will not place anybody on furlough again this autumn.

United has announced that they will not furlough any of their flight attendants when the third round of government payroll support runs out in September. This comes as a huge relief to many of United’s staff, after a year of uncertainty surrounding their jobs and careers with the airline. Others in the aviation industry have not been so lucky, like staff at British Airways, who have had to be placed back on furlough, due to ongoing travel restrictions.

The industry is now beginning to recover and is in a much better financial position. With an increase in traveller numbers, United has been hard at work rebuilding flight schedules and looking towards a more stable future. With this in mind, the airline has decided it needs all of its staff members this autumn, a sure sign the airline is on the path to recovery.

In March last year, at the start of the pandemic, the government rolled out its payroll support scheme (PSP) to the aviation industry. Under this programme, United Airlines received billions of dollars worth of support from the US government to furlough employees, thus keeping them on the payroll.

“This announcement makes it clear: the Payroll Support Program (PSP) worked. In every previous crisis where airlines took major losses, workers and passengers paid the price. Airlines cut jobs, pay and benefits for workers, while bankruptcies and consolidation meant more fees and less options for passengers.”

The programme has helped employees right across the aviation industry, allowing employees to continue receiving a pay cheque, health care and benefits, as well as allowing some members of staff to maintain their positions of seniority whilst on furlough.

After the initial round of PSP was passed in March, the aviation industry monitored the crisis. After seeing the extent of the drop in bookings and passengers unwilling to travel, it became clear that the industry would need more, continued support and airlines began lobbying for an extension of this programme. Subsequently, the programme has been extended a couple of times throughout the Coronavirus pandemic, but this is now finally due to come to an end in autumn, hopefully signalling that an end is in sight.

The recovery is materialising in the United States of America, with summer travel back in full swing. United Airlines in particular is heavily set on getting passengers back in the skies and re-establishing a stable and successful future.

With the recovery ongoing, the time will soon come for the industry to reflect on the pandemic and how airlines survived it. As Sara Nelson further noted;

“This program should serve as a model for the future. Now that we’re on our way out of the worst crisis in aviation history, we look forward to building a just recovery that respects the contributions of all the workers who keep us flying high.”

United’s decision not to re-furlough their staff clearly demonstrates that the road to recovery is here and of course, they plan on making the most of it.

What do you think of United’s decision not to furlough staff? Do you take this as a positive sign of the return to normal travel? Share your thoughts with us!

Easyjet's Proposal for a Green Transition

Mumbai and Delhi Airports The Epicentre Of Air Ambulance Flights

Read Article
Flight Centre are no longer charging each customer a $300 cancellation fee if travel was cancelled due to…
Read Article
Authorities in the US have extended the mandate requiring travellers to wear masks on aircraft until mid-April. The…