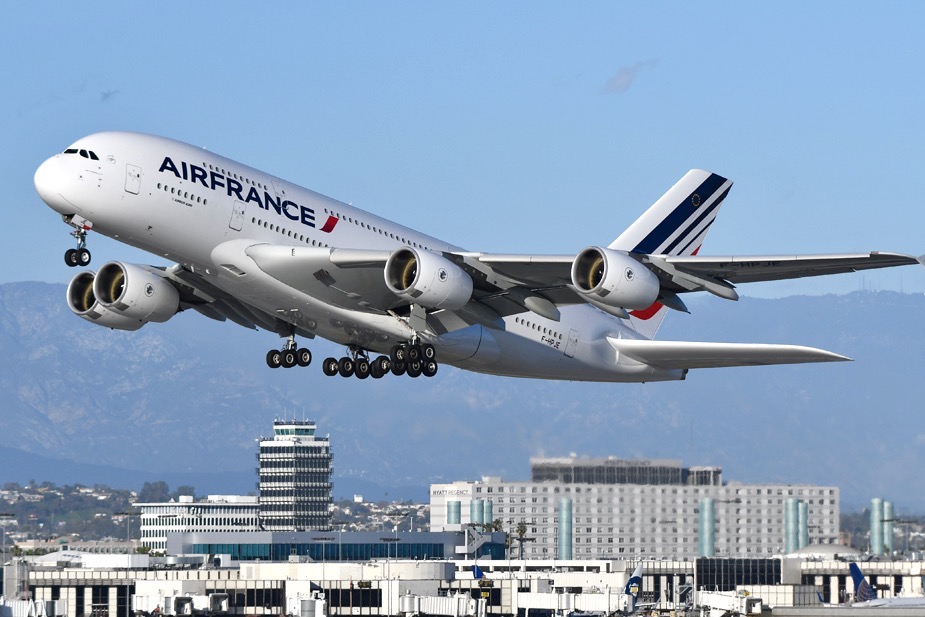 What is Sustainable Aviation Fuel and Why is it Important?

Sustainable Aviation Fuel (SAF) is a clean substitute for traditional fossil jet fuel, a natural resource that does not contribute to climate change. SAF is produced from sustainable resources and a wide range of feedstocks such as cooking oil, non-palm waste oils from animals or plants, solid waste from packaging, paper, textiles, food scraps, and forestry waste, such as waste wood, and energy crops.

Why is SAF important? As forecast, the aviation industry is expected to double to over 8 billion passengers by 2050, therefore it’s vital that the industry acts to reduce aviation’s carbon emissions. IATA member airlines and the wider aviation industry have collectively committed to reducing emissions and zero-carbon flying.  SAF has been identified as one of the key elements to achieve the industry’s climate goals as it can reduce emissions by up to 80% during its full lifecycle. Since KLM made its first SAF-powered flight in 2009, more than 300,000 flights have been powered by SAF. Currently, more than 45 airlines are trialling or deploying SAF, and over 100 million litres of SAF will be produced in 2021.

On 18 May 2021, Air France-KLM, Total Petroleum Group, Groupe ADP and Airbus joined forces to carry out the first long-haul flight powered by SAF produced in France. At 15:40 Paris time, Air France flight 342 operated by an Airbus 350 took off from Paris Charles de Gaulle Airport to Montreal, Canada. Total produced the SAF from used cooking oil at its La Mède biorefinery in southern France and at its Oudalle factory near Le Havre. The flight was the result of the four groups’ ambition to decarbonise air transportation and to develop a SAF supply chain in France, to eventually be used in French airports.

The development of France’s first industrial SAF production paves the way for France to drive innovation on fuels and environmental transition. French legislation requires that aircraft use at least 1% SAF by 2022 for all flights originating in France, to be gradually increased to 2% by 2025 and 5% by 2030, as part of the European Green Deal. In addition to the Paris-Montreal flight, Airbus is conducting a series of tests to certify airlines to fly with 100% SAF in the coming decades. Airbus has also installed SAF refuelling stations at its facilities as part of its ambition to decarbonise all of its industrial operations. 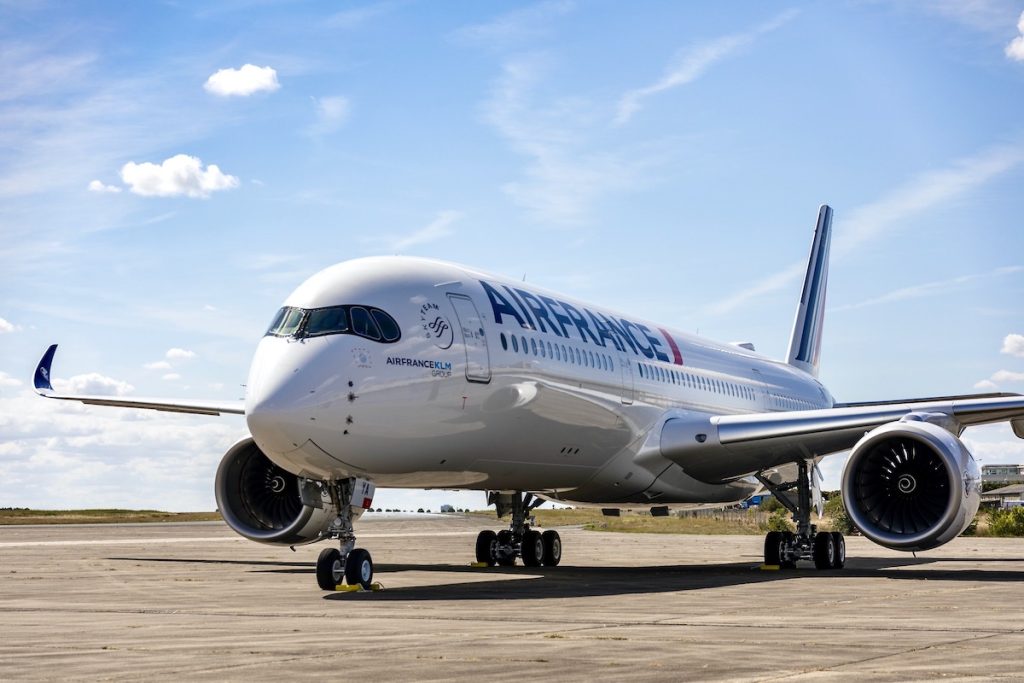 “For many years, the Air France-KLM Group has been committed to reducing its environmental footprint. Together with the renewal of our fleet, sustainable aviation fuels constitute our main lever in the medium-term for reducing our CO(2) emissions per passenger/km by half by 2030. These two actions are therefore central to our strategy, alongside eco-piloting and achieving carbon-neutral ground operations. France currently has the opportunity to position itself as a leader in the production and use of sustainable fuels and we are doing everything possible to contribute to this with our partners. Supporting the emergence of an economically viable French aviation biofuel sector for all the parties involved is a strategic priority for the country and the group.”

It’s encouraging to see more airlines becoming fully committed to sustainability to reduce aviation’s environmental footprint. The industry has the opportunity to make a significant contribution to the UN Sustainable Development Goals and ensure a sustainable future for aviation.

What are your thoughts on Air France’s first long-haul flight powered by Sustainable Aviation Fuel? Let us know in the comments below!