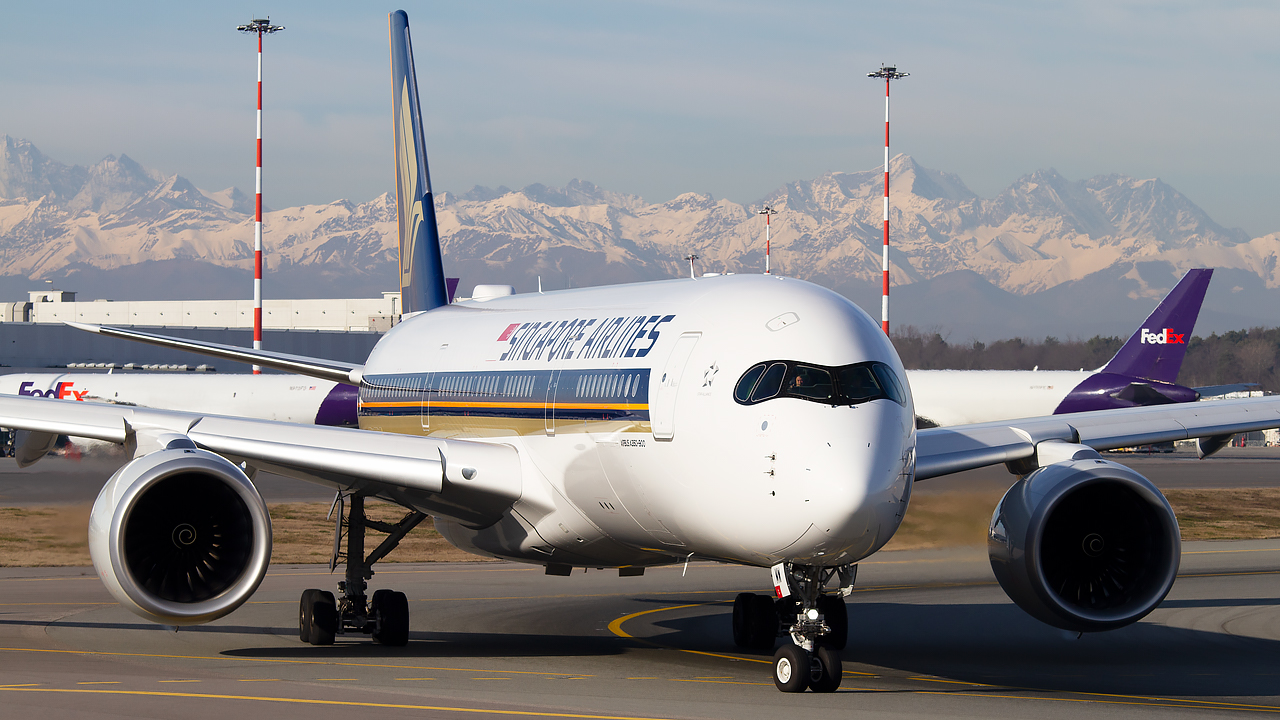 Have you ever heard of the so-called Freedom rights for airlines? They play a significant role in a carrier’s schedule planning. Singapore Airlines (SIA) will operate 8 this month. Let’s look at what they are and some recent examples of their power.

The Fifth Freedom flight will take off on January 17th. The Singapore-based carrier will fly its popular A350 to the Catalonian city on the Mediterranean coast. The flight will be operated three times a week, on Sunday, Tuesday and Thursday.

Interestingly, SIA will be the only traditional airline, or Full-Service Carrier (FSC), operating the direct flight between the two cities. Therefore, the ticket prices will be slightly higher than the competition (easyJet, Ryanair, and Vueling). However, the airline most likely targets those not price-sensitive travelers looking for a highly differentiated flying experience.

Throughout January, SIA will operate a total of 8 Freedom Flights:

The main advantage of Fifth Freedom Flights for the carrier is that it can serve two cities from its home country, Singapore, in this case. Therefore, the airline aims at increasing revenues, leveraging the already-existing local market that is already covering the service, like the Milan-Barcelona market.

Another example of a Fifth Freedom Flight is the one operated by Emirates flying from Milan (MXP) and New York (JFK). In this case, the airline is more focused on local, Italian passengers. On the contrary, the Vancouver to Seattle service operated by Singapore aims to serve the two cities operating a single flight, therefore reducing the operating costs.

Freedom Flights: what are they?

Even though the scenery has completely changed nowadays, the airline industry used to be one of the most regulated until some decades ago. Until the late 1970s, airlines were not free to add new routes to their schedule plan. On the contrary, governments decided on behalf of their national airlines where these could fly and how often, based on the so-called bilateral air services agreements. Moreover, ticket prices were negotiated through the International Air Transport Association (IATA).

From 1979, when the United States’ international aviation policy was reviewed, a trend towards liberalisation of the skies was set. It took some more years for liberalised air services to “land” in Europe. This change happened around the 1980s, and it reached a peak in March 2007, with the “open skies” agreement between the European Union and the US.

Many countries soon recognized the need for a more liberalised aviation market as urgent. Indeed, before the Second World War, some 52 states, already members of the Paris Convention (signed in 1919), met in Chicago to discuss, amongst others, the exchange of traffic rights, also known as “Freedom of the Air.” They are 9 in total, but let’s focus on the first five for now:

A recent example of an international airline adding a Fifth Freedom flight to its schedule is Singapore Airlines, which announced the introduction of a direct flight from Milan Malpensa Airport (MXP), in Italy, to Barcelona (BCN), in Spain.

Did you know about the “Freedom of the Air”? Let us know in the comment below!

Boeing has let go of 65 members of staff after racist, discriminatory, and hateful behaviour came to light.…
Read More
A plane journey would not be complete without a beverage to hand, and Emirates has got that sorted.…