As the UK rejoices as restrictions lift around the country, Ryanair adds ten new routes from Manchester Airport around the globe.

Airlines and their new routes

Airlines have been investing in new routes this past year as the travel industry is set to boom once restrictions lift around the world. UK citizens still have to follow the traffic light system, which means some places require more safety precautions and quarantine limitations than others. In simple terms, green means good to go, and red means avoid. However, the list is interchangeable and can be edited by the UK government at any time – proven by UK holidaymakers in Portugal having to hurry back home a few months ago. 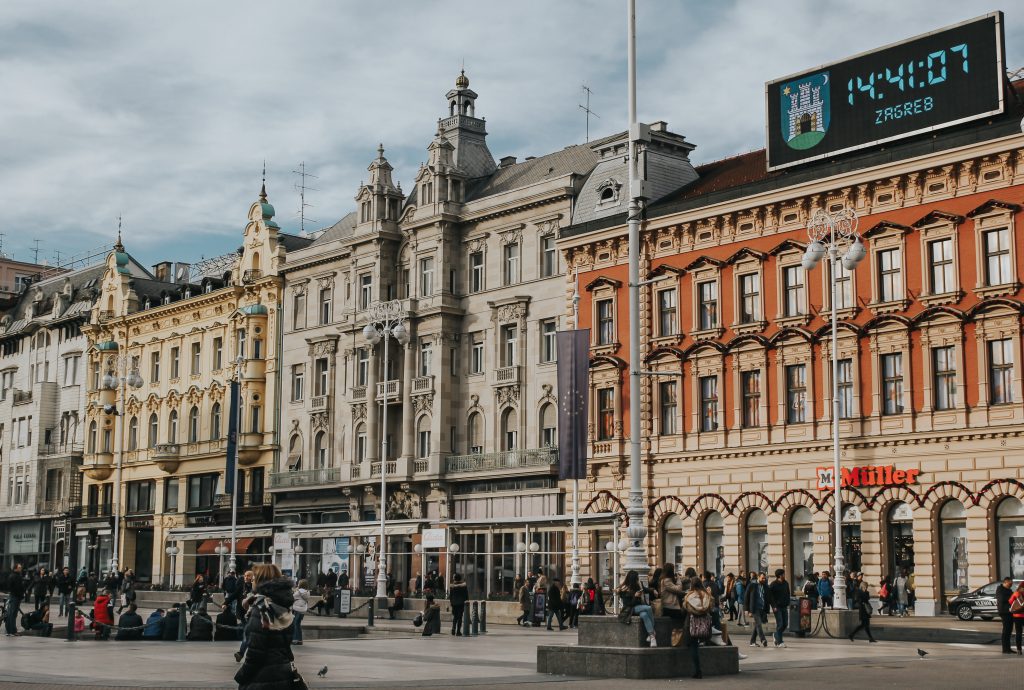 A stay in Zagreb? | © Kristijan Arsov

Despite the weariness of people travelling in and out the country, low cost airlines have been increasing their flights to new destinations as they get added on the green list. Ryanair, easyJet and Wizz have all been battling it out with low-cost prices as the countries get the green light. 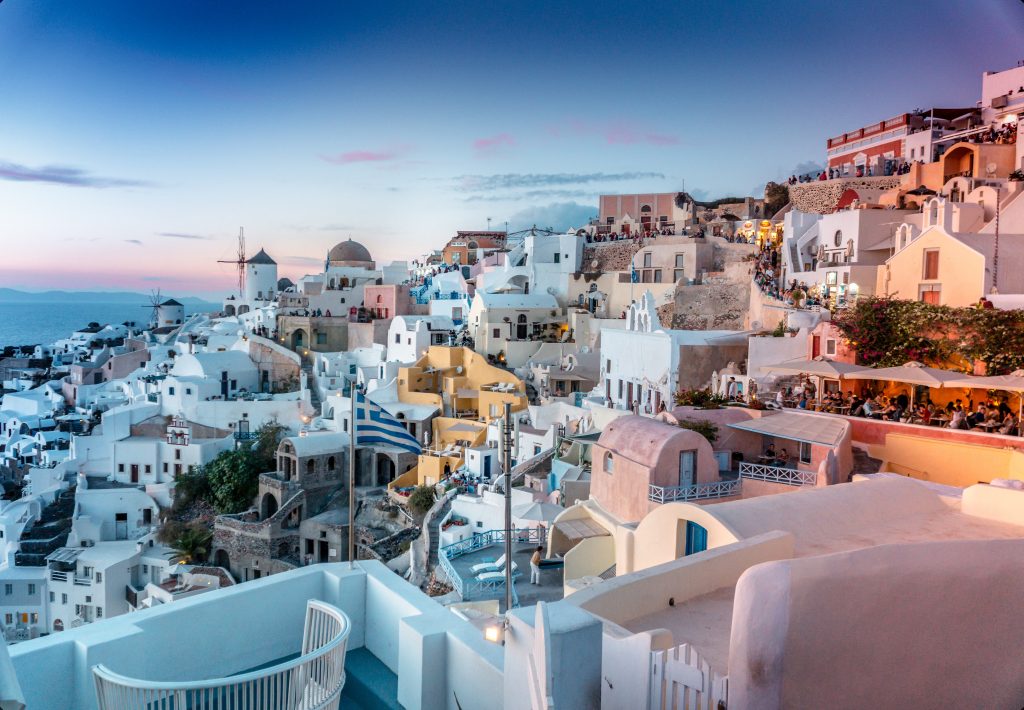 Greece is closer than you think. | © Heidi Kaden

This year, we’ve also seen the airline add new holiday spots to their destination list back in May; they were preparing for take off months ago.

However, this summer and winter, Ryanair plan to fly to ten new routes from Manchester Airport, including Zagreb, Verona, Suceava, Santorini, Bucharest, Poznan, Salzburg and other popular cities in Europe.

Travel is set to take off as restrictions loosen, other countries open up around the globe and the number of travellers vaccinated increase.

Will you be travelling this year, either in the winter or summer? Will you be going on one of the ten new routes from Manchester Airport? Let us know in the comments below!