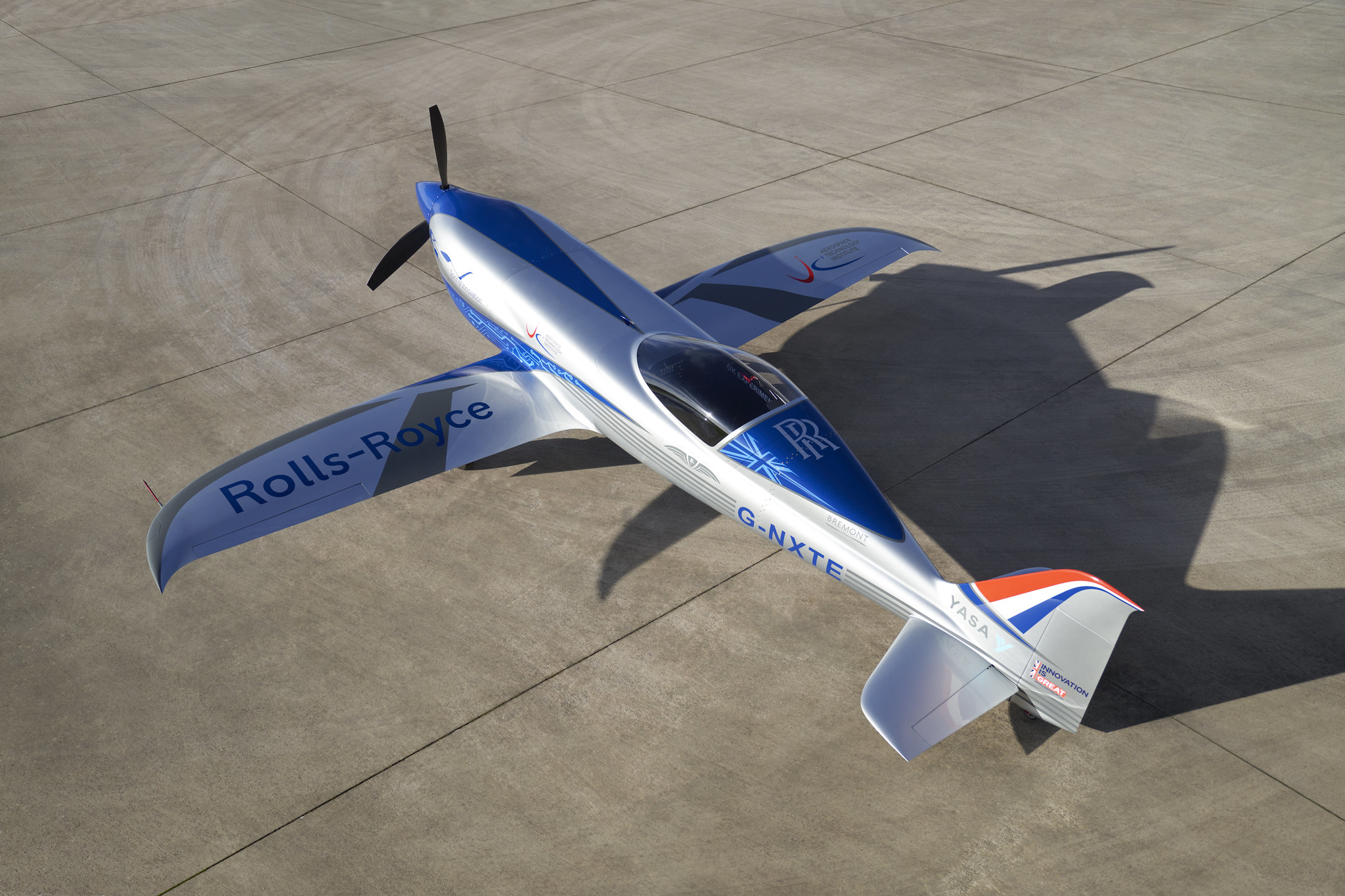 Home Rolls-Royce’s All-Electric Plane: Everything You Need to Know

Yesterday it was announced that Rolls-Royce’s all-electric aircraft is just a matter of weeks away from taking to the skies after completing successful taxiing tests. But how will such an aircraft fly and why did Rolls-Royce begin developing this highly specialised plane set to pioneer a new age of eco-friendly flights? Here’s everything you need to know about the “Spirit of Innovation”.

What is Rolls-Royce’s aim with the all-electric plane?

The engineering giant want to create a zero-emission aircraft with the hope of it becoming the world’s fastest all-electric plane flying at speeds of 300 miles per hour. For comparison, the current speed record for an all-electric plane – set by Siemens in 2017 – is 210 mph. Although ultimately, the aircraft known as “The Spirit of Innovation” “hopes to inspire a more electric and sustainable future” and is part of Rolls-Royce’s journey towards net zero carbon by 2050.

What do the successful taxiing tests mean?

The tests mark another important milestone towards the all-electric aircraft being allowed to take to the skies. During the test, the plane powered itself along a runway for the first time, propelled by its 500 horsepower (hp) [400kw] electric powertrain and the latest energy storage technology demonstrating its ability to safely complete this crucial part of a flight.

What does ACCEL stand for?

You may have heard the project referred to as the ACCEL programme. It is short for ‘Accelerating the Electrification of Flight’.

Who is helping Rolls-Royce to create this?

In order to achieve this ambitious project, Rolls-Royce is partly funded by the UK Government and is partnered with YASA, the electric motor and controller manufacturer, and aviation start-up Electroflight.

How will it fly?

The all-electric aircraft has over 6000 battery cells connected to electric motors in order to deliver more then 500hp to propel the aircraft. It has enough electrical energy to power 250 homes and it can provide enough energy to fly 200 miles (London to Paris) on a single charge. This project will be Rolls-Royce’s first project using ‘offsetting’ which is where you compensate for CO2 and other greenhouse gas emissions that you are unable to reduce in your own supply chain, by supporting verified carbon finance projects which reduce the equivalent amount of emissions.

What’s the reaction to the all-electric aircraft?

Minister for Business, Paul Scully said “The taxiing of Rolls-Royce’s ‘Spirit of Innovation’ forms part of an exciting new chapter in aviation as we move towards its first flight in the spring. Set to be the world’s fastest electric plane, this pioneering aircraft highlights the value of close collaboration between industry and government.

“The UK is committed to achieving net-zero carbon emissions by 2050. Through government grants for research and development, we’re championing innovation in the aerospace sector to meet this ambitious target as we build back greener from the pandemic.”

Are you excited for the launch of this exciting new aircraft set to change the future of sustainable travel? Let us know down below!

Boeing Rolls off the last Boeing 787 from its Everett plant

Read More
The Royal Flying Doctors Service (RFDS) has long been trusted by Australian communities for ongoing medical attention where…
Read More
Earlier today, an Airbus Airbus A320 operating flight #JD5716 (Registered B-6858), whilst taxing to the stand having landed…