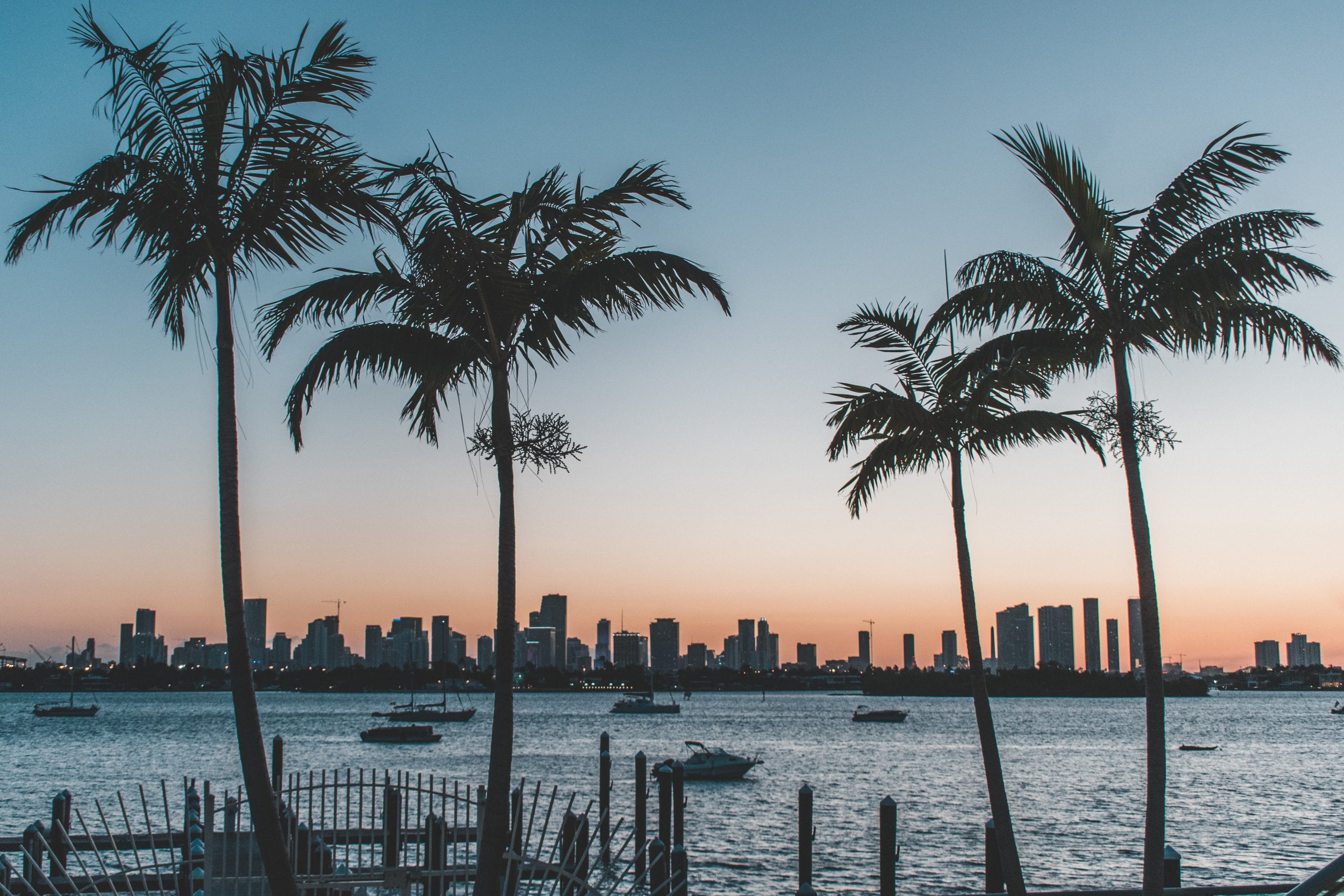 Spirit Airlines plans to make a financial gain this summer by adding two new cities to their service, as travel eventually returns to normal again.

The American airline has added two new cities to their service for 2021. The first is a flight to Milwaukee, and the second is a route to Louisville in Kentucky. Spirit Airlines is known for being a low-cost carrier, and it seems they are putting actions in place to state their claim as an affordable airline in even more parts of America.

As a Florida-based airline, it comes as no surprise that the flights will fly from Orlando in Florida. The routes also fly from Las Vegas and Los Angeles, with LA offering the only non-stop route straight to the two new destinations.

The new flight paths signal a travel trend as travelers are likely to stay local and keep within their country’s borders. The cities involved in the update are deliberately touristy so that the airline can benefit from leisurely travel during the summer months.

The flight between LA and Kentucky is one-of-a-kind and the only non-stop route between the two cities.

Spirit Airlines during the Pandemic

Although it seems many airlines have suffered during the pandemic, Spirit Airlines has had a fortunate year. Despite some losses during the coronavirus outbreak, the Spirit has been looking to the future and identifying profits made when people can start traveling again.

They were named one of Fortune’s World’s Most Admired Companies for 2021 for their great value, commitment to safety, and efficient loyalty program and check-in service. They pride themselves on their low fares, with flyers able to choose a customized flight.

With their tag line, ‘Less Money. More Go’, you know you are getting what you pay for on your journey. The airline is even currently offering monthly payment plans, where travelers can travel now and pay later. They really are geared towards value, ease, and getting people on the plane as soon as possible.

Spirit Airlines have been making airwaves in the aviation industry this year to expand into new cities. It’ll be interesting to see if even more destinations will be added. What route would you like to see on the list next? Let us know below!

Rolls-Royce's All-Electric Plane: Everything You Need to Know

Read Article
The UK Government has proposed measures to aid the recruitment of workers at airlines and airports in an…
Read Article
HiSky, the low-cost Moldovan airline, is launching new routes for the upcoming winter season of 2022/2023. The airline…