Boeing Rolls off the last Boeing 787 from its Everett plant

The Boeing 787-9 Dreamliner with line number 1095 is bound for its launch customer ANA. The rear Boeing 787 seen in the photo, line 1057 for Japan Airlines, is in the factory for rework. 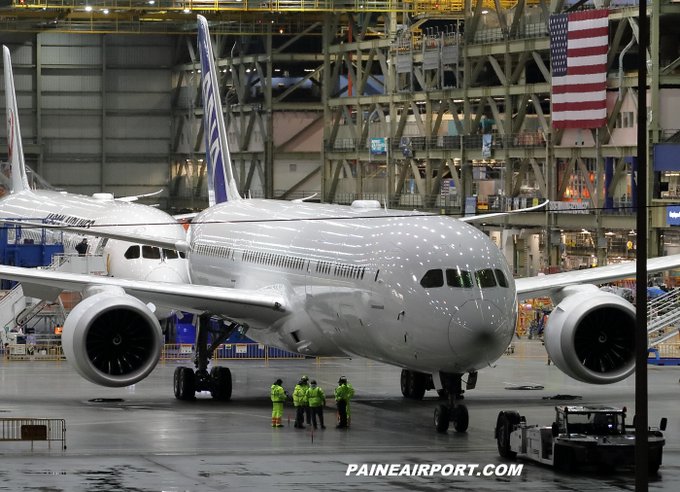 Boeing expects to consolidate its 787 Dreamliner production at its plant in North Charleston, South Carolina, as soon as March 2021.

Boeing announced this move in October 2020 as its North Charleston plant is close to where its airframe is manufactured. However, Boeing will continue to build 737, 747, 767 and 777 families aircraft in its Everett facility for the foreseeable future. Boeing’s 747 is slated to end production in 2022.

“The Boeing 787 is a tremendous success it is today thanks to our great teammates in Everett. They helped give birth to an airplane that changed how airlines and passengers want to fly. As our customers manage through the unprecedented global pandemic, to ensure the long-term success of the 787 program, we are consolidating 787 productions in South Carolina.

“Our team in Puget Sound will continue to focus on efficiently building our 737, 747, 767 and 777 airplane families, and both sites will drive Boeing initiatives to further enhance safety, quality, and operational excellence.” 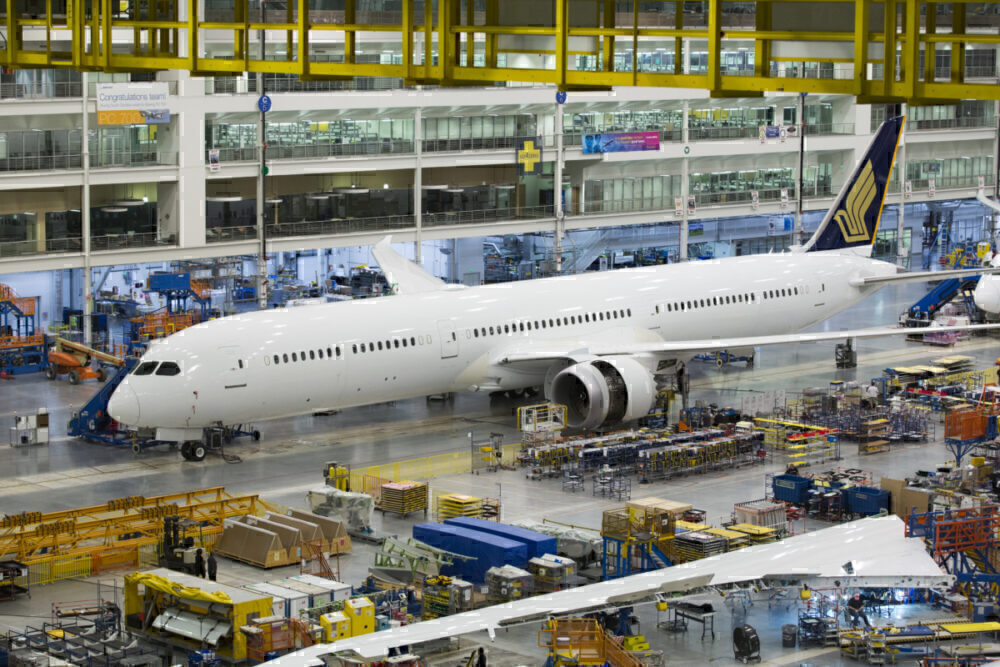 Only the North Charleston plant is capable of manufacturing the Boeing 787-10 | Photo: Boeing

Majority of UK Consumers in Favour of Vaccinated Passengers Onboard