1000th Boeing 787 Aircraft yet to be Delivered to Singapore Airlines

The Boeing 787 is a very successful aircraft. A few months back in April 2020, Boeing announced that their 1000th ever built Boeing 787 Dreamliner airframe would be delivered to Singapore Airlines. However now in February 2021, the aircraft has still not been delivered. So what exactly has caused the delay?

Released in 2007, the Boeing 787 is one of Boeing’s newest jets. Dubbed the “Dreamliner”, the Boeing 787 is a very efficient and quiet long-haul aircraft. In the past 14 years of production, the Boeing 787 has faced many issues with its engines as it was “too early for its time” with its advanced technologies and low fuel burn. 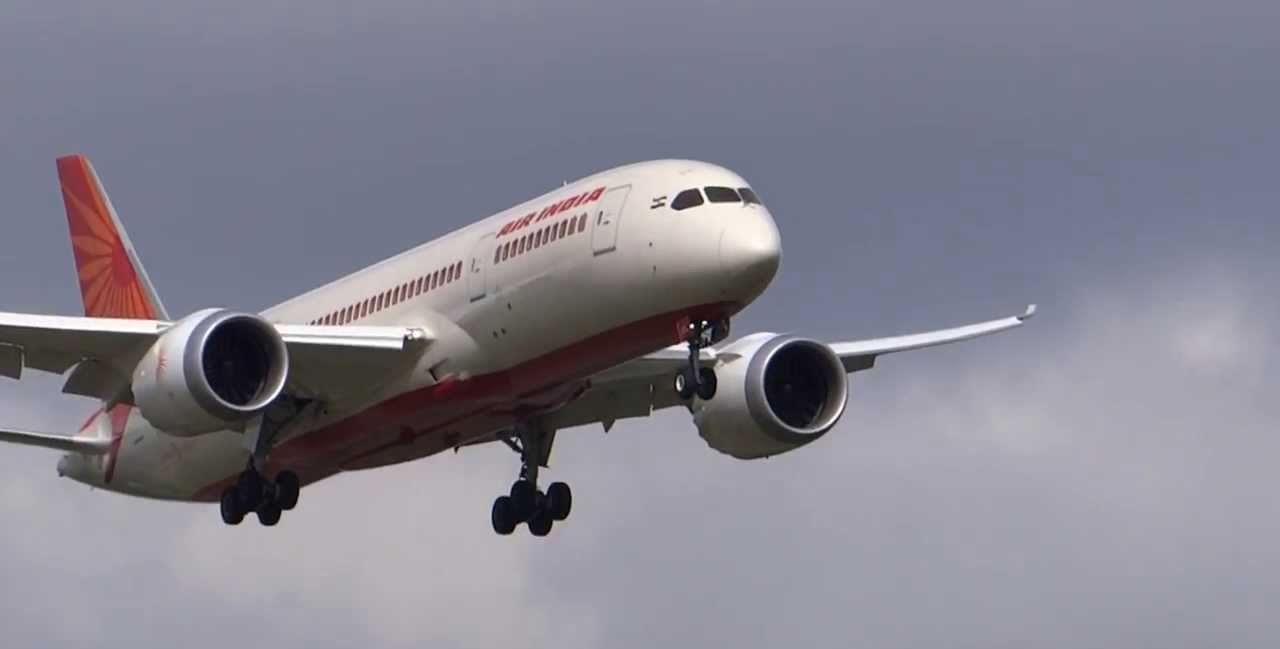 In 2013, Singapore Airlines made a commitment for 30 Boeing 787-10s to further improve their long-haul flight products and was the launch customer for the aircraft when it was delivered to them in 2018.

On April 3rd, 2020, the 1000th Boeing 787 Dreamliner with registration PK-CLC performed its first flight, prior to it’s delivery to Singapore Airlines. However, now in 2021, the aircraft has yet to be delivered: Remaining on the ground at Boeing’s factory.

Earlier in 2020, the delivery of the thousandth Boeing 787 was delayed due to COVID-19 and for the past 10 months, the aircraft has been parked on the ground in South Carolina, USA. The delivery date for the aircraft is still unknown, but it will likely be sent over to Singapore Airlines in the next 2 years: An indicator that recovery from the pandemic will be a lengthy process for airlines in the coming years.

Have you flown on a Singapore Airlines Boeing 787 before? Comment your experience below!

Airbus 340 Fuselage Pieces To Be Recycled As Stadium Roof