The Past and Future of Singapore Airlines

Singapore Airlines has been one of the world’s leading carriers for a very long time due to its amazing hospitality, but have you ever wondered what the airline was like in the past and what it aims to achieve in the near future? In this article, we will go through the past, present, and future of Singapore Airlines!

What is Singapore Airlines 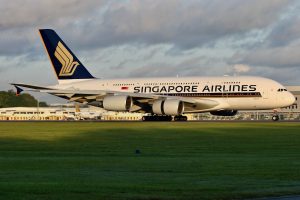 The past of Singapore Airlines

On 1 May 1947, Singapore Airlines was founded as Malayan Airways. They often served charter flights using an Airspeed Consul aircraft model from Singapore and Kuala Lumpur, Malaysia. This was shortly followed by newer aircraft in the fleet such as the Douglas DC-4. 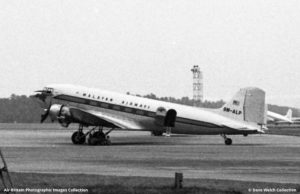 Following the formation of the Federation of Malaysia in 1963, Malayan Airways bought Borneo Airways and formed Malaysia Airways. However, this did not last long because Singapore left Malaysia three years after, forming Malaysia-Singapore Airways (MSA) in 1966. This change was followed by a rapid extension of the fleet, which saw the airline welcoming its first two Boeing aircraft, the Boeing 707 and the Boeing 737.

A partnership with British Airways 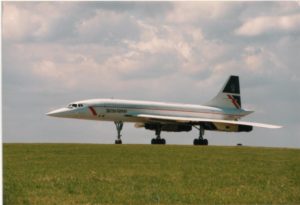 In 1995, Boeing made a rather unusual decision to buy 17 Airbus A340s from Singapore Airlines. What came as a shock to everyone was later revealed as a marketing scheme when Boeing offered Singapore Airlines a discount on its brand-new 777 aircraft at the time, and no airline can resist a good deal, so Singapore Airlines confirmed its order for the jet shortly after. Airbus was very mad with this deal and considered it a “violation of rules”. They retaliated by starting a campaign saying that four-engined jets are safer than two-engined jets, which was later proven wrong by researchers.

In 2007, Singapore Airlines took delivery of the first-ever Airbus A380 in the world! At the time, it was a very big event because the Airbus A380 is the only commercial jet to feature two full decks! 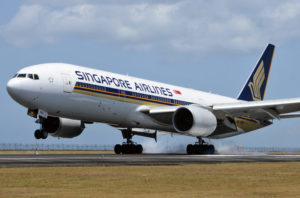 The future of Singapore Airlines:

A few years ago, Singaporean budget airline carrier SilkAir announced a full merger. This full merger means that all SilkAir assets will be integrated into Singapore Airlines. However, this merger will take place over a period of years. As part of the slow integration, one of the first SilkAir 737-800 aircraft was recently re-painted and re-fitted into a Singapore Airlines livery and cabin.

In 2017, Singapore Airlines announced an order for 20 of Boeing’s brand-new 777x aircraft which is set to enter service in 2022. This order has been stable so far and the delivery is likely going to happen in the next few years. 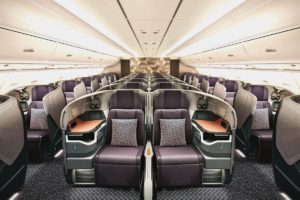 Have you ever flown with Singapore Airlines? Share your experience below!

Singapore Airlines used to be the best. But now there is tough competition, especially from Gulf airlines such as Emirates, Etihad and Qatar Airways. These competitors are able to provide equal or better service at a lower price, so times will continue to be challenging for SIA.