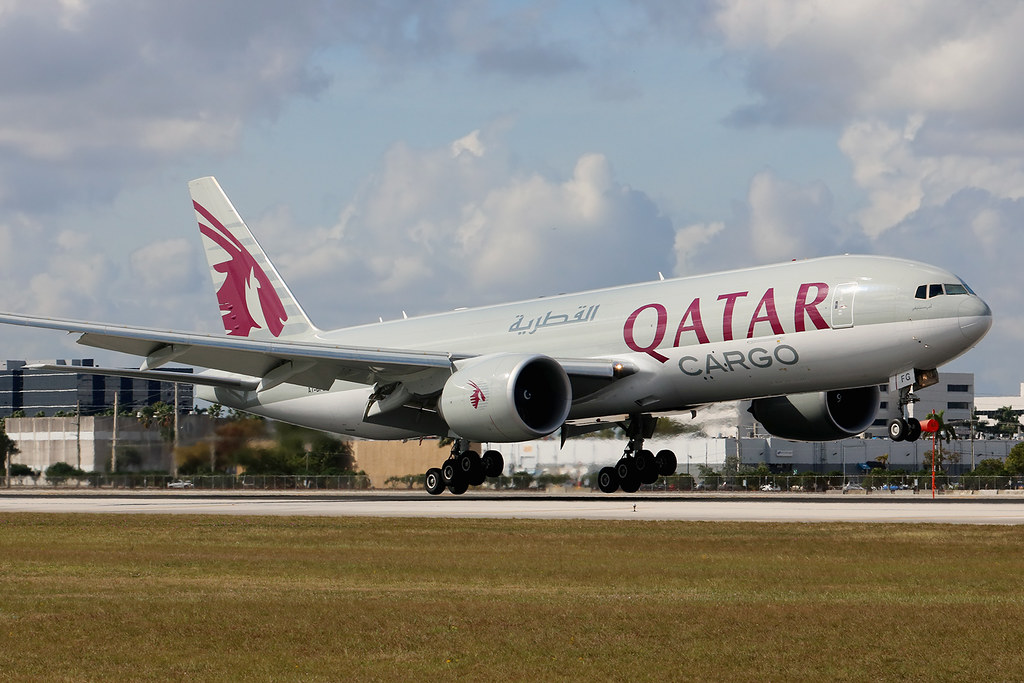 Home “Rewild the Planet” – A New Era in Responsible Aviation

“Rewild the Planet” – A New Era in Responsible Aviation

Qatar Airways Cargo has unveiled the second chapter of its “WeQare” initiative, geared towards saving the planet’s wildlife. Suitably named “Rewind the Planet”, this program pledges to transport wild animals to their natural habitats for free. The expansion of its prized WeQare program into the preservation of wildlife, underlines the continuing commitment of Qatar Airways to a more sustainable future.

In a nutshell, this will markedly reduce the costs for cash-strapped NGO’s to rescue and repatriate endangered animals in captivity. As the CEO of Qatar Airways Cargo himself admits, astronomical transportation costs for NGO’s are amongst the biggest barriers to rehousing endangered animals. This announcement, however, changes the game for many of those trailblazing NGO’s, who have been facing never-ending budget problems due to hefty flight costs.

Additionally, by centring the efforts of WeQare into wildlife preservation, Qatar Airways is aiming to amplify publicity around this issue. This is likely to spark a “ripple effect” and invite further aviation players to salvage the planet’s declining biodiversity. In the words of the Cargo Division’s CEO:

“We all know that animals have an important role to play in preserving ecological balance which in turn ensures the existence and stability of the environment… That is why we are offering free transport to bring wild animals back to where they belong.”

Evidently,  it appears that current woes with COVID-19 haven’t stopped some airlines in their pursuit for a greener planet. And, as the historical record suggests, few people were surprised that this announcement came from “Qatar Airways”. Having been an inaugural signatory to the momentous Buckingham Palace Declaration in 2016, as well as a founding member for the United for Wildlife Transport Taskforce, this programme is yet another initiative in the rich history of Qatar Airway’s commitment to sustainability.

Enthusiasm for the initiative is truly alive in the cargo offices and bases. Dozens of cargo-handlers hope to see their efforts expended in more meaningful pursuits like this one. In a world of intensifying climate disasters, “Rewild the Planet”is a boon for many wildlife enthusiasts. If successful, it could herald a new dawn in corporate responsibility within the vital aviation sector.

Read More
Qatar Airways and Virgin Atlantic have delivered urgent medical supplies to India to support with the surge of…
Read More
American Airlines is the latest carrier that is contemplating cancelling some orders of the troubled 737 MAX. Wall…