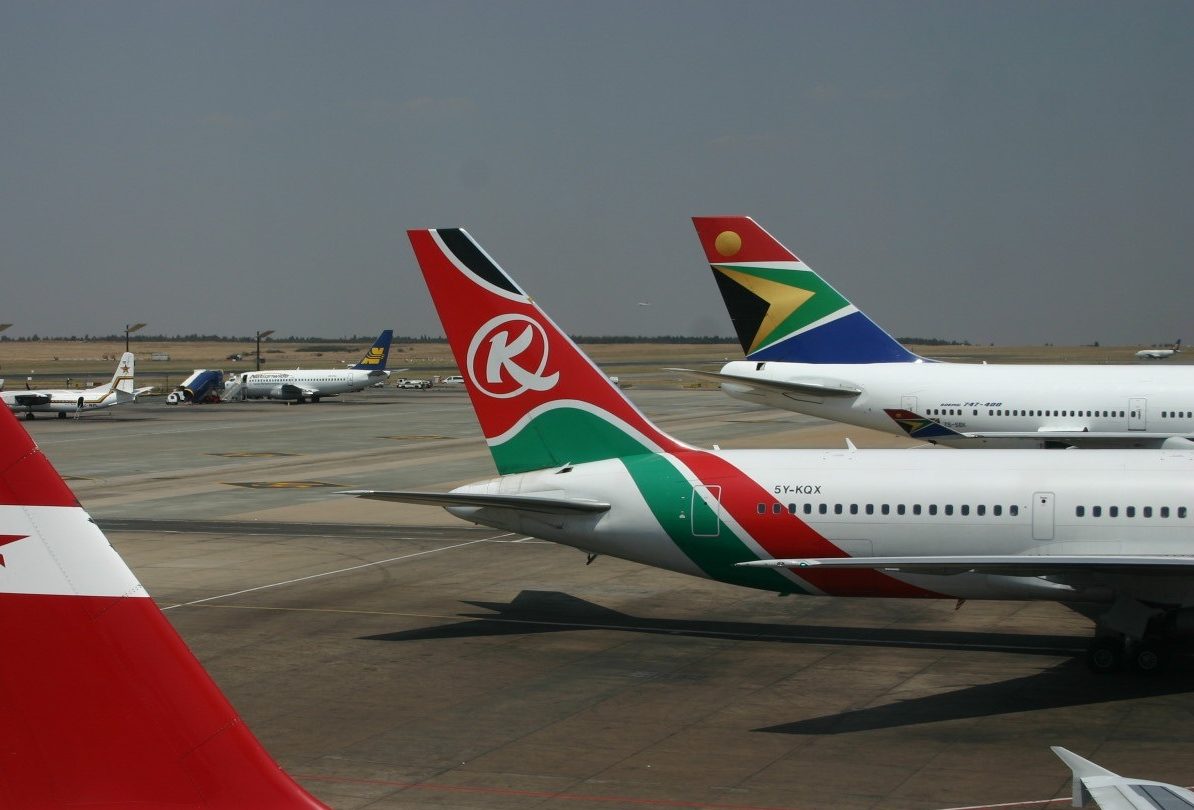 The two African airlines will stage a string of investor roadshows in an attempt to lock down financial backing for the venture, which they hope to launch in 2023.

With events planned across the continent, as well in London and various cities in the US, the hope is to find a majority investor for a holding company modelled on IAG, the owner of British Airways and Iberia.

Kenya Airways boss, Allan Kilavuka, told reporters on Thursday that the campaign will begin before the end of the summer.

He expects the South African and Kenyan governments to take a minority stake in the project and says the two airlines involved seek the third carrier before the launch. With eastern and southern Africa already represented, the third partner will ideally be from West Africa, Mr Kilavuka said.

In particular, the focus on securing funding is being steered towards financial institutions instead of industry partners, as the new group hope to consolidate long-haul flights among their own hubs. Whereas an industry partner, such as an Emirati airline, may hamper efforts to do so.

In one scenario, South Africa’s Johannesburg hub would consolidate southern hemisphere flights while Asia services would operate from Nairobi. Hubs in any case will seek to maintain some competing flights and will both operate services to major cities like London.

“A work in progress”

The involved governments have yet to confirm their commitment to the venture but have made promising statements to reporters.

Joseph Njoroge, Kenyan Minister for Transport, told reporters that the state’s proposed share in the combined airline group was “a work in progress”.

It is thought that involved carriers may also move to strengthen their new union by quitting existing alliances. Kenya Airways is currently a SkyTeam member, whilst South African Airways forms part of the world’s largest airline alliance, Star.

Overall, the scheme is hoped to revitalise the African aviation industry, with Mr Kilavuka suggesting he hopes it does more than existing any existing regional partnerships.

“What we are talking about now is different. African aviation is so fragmented with 200 or 300 airlines, but only a handful are viable and even they are not very strong.”

What do you think of the proposed pan-African airline group? Let us know in the comments below.

Read More
Months after restrictions were lifted in Wuhan, optimistic signs are appearing for the domestic aviation market in China.…
Read More
Last week, United Airlines announced that they are starting their first pilot class in over a year, that…