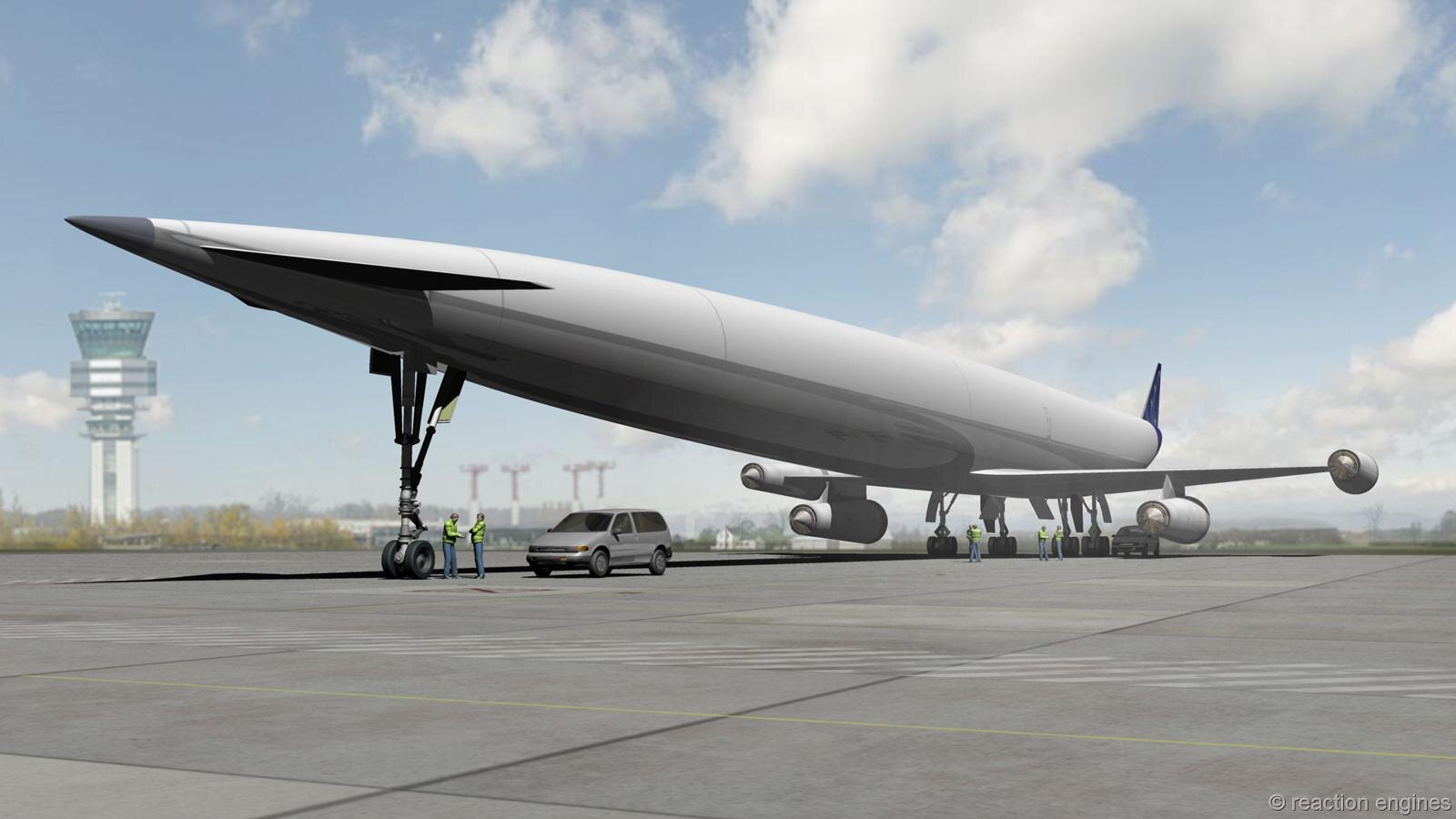 The UK Space Agency in collaboration with Reaction Engines, based in Oxfordshire, believes domestic commercial hypersonic travel is possible and could become a reality sooner than we think.

Reaction Engines is developing a propulsion system called Sabre that will enable aircraft to travel at four times the speed of sound. Through recent trials, the company tested a new engine cooling system that could support aircraft flying at high speeds of Mach 3.3. With further testing it is thought the latest new engine-cooling technology could eventually allow planes to reach speeds in excess of 3,800 miles per hour. If continued trials go to plan, we could soon see the development of hypersonic aircraft passenger planes coming into production in the mid-20s or early 2030s.

Aerion, based in Colorado is another company that is investing in hypersonic travel. The company is in the process of developing the slim line AS2 12 supersonic passenger aircraft, which aims to carry 50 passengers, up to 8000 miles, travelling at speeds between Mach 3 and Mach 5. The company has claimed the new innovation could transform aviation as we know it, where a trip from New York to London could be achieved in as little as one hour, instead of the standard eight-hour flight time. In addition, United Airlines has become the first US carrier to place an order for Boom’s Overture aircraft.

The UK Space Agency’s Graham Turner at a conference in 2019 said, “This is a technology that could definitely deliver that. We’re talking the 2030s for operational service, and the work is already very advanced.” To date, the main challenge around the production of hypersonic aircraft has been controlling the pressure build-up of extreme heat within current engines. When engines currently reach temperatures of around 1800 degrees Fahrenheit, operating at a speed of 3800 miles per hour, this is hot enough to completely melt existing engines or even cause them to combust. However, the latest trials for these new pre-cooler systems and hydrogen pre-burner subsystems have proven to lower temperatures inside the engine by passing super-hot air over thousands of tiny coolant-filled tubes. Reaction Engines hopes through further trials, the pre-coolers will enable engines to withstand hotter temperatures when operating at much higher speeds in the future.

The history of hypersonic travel

The use of hypersonic aircraft has not been used much in commercial aircraft but the idea originally stemmed from military aviation. The first manufactured object to achieve hypersonic flight was the two-stage Bumper rocket.

In April 1961, Russian Major Yuri Gagarin became the first human to travel at hypersonic speed, during the world’s first piloted orbital flight. Soon after, in May 1961, Alan Shepard became the first American and second person to achieve hypersonic flight when his capsule reentered the atmosphere at a speed above Mach 5 at the end of his suborbital flight over the Atlantic Ocean. To date, there hasn’t been a supersonic passenger airliner since the days of the Concorde which ceased to operate in 2003 following safety concerns.

The future of air travel

The British government has invested millions of pounds into the company’s design efforts, which demonstrates significant confidence and longevity for the future of hypersonic air travel.

Jeffrey Hoffman, an aerospace engineering professor at MIT, said, “There’s a long way to go before we’re flying hypersonic vehicles from the surface of the Earth up into orbit. We just have to wait and see.”

The latest trials and innovations of the pre-cooling systems have certainly taken the concept of hypersonic travel a step closer and perhaps even put the possibility of low-orbit passenger space travel back on the radar. Either way it marks a momentous development in aviation history. Whether it’ll be affordable for commercial aviation is another question for another day but still an exciting prospect for the future of air travel where hypersonic travel could become a very real possibility. As they say, “The sky is the limit”.

What do you think about hypersonic passenger planes? Let us know in the comments below.