Home » Is AirAsia in a Major Crisis after Grounding its Fleet?
Airlines NewsAviation NewsCoronavirus

On 26th March, the Malaysian airline became another carrier to fall prey to the prevailing coronavirus (COVID-19) pandemic. The airline issued its statement to terminate regular flight operations. The airline stated, “it is temporarily hibernating most of its fleet across the network.”

Temporary Hibernation of #AirAsia Group Fleet: #AirAsia Group would like to announce that it is temporarily hibernating most of its fleet across the network.https://t.co/Nq639MQytP

The crisis has already taken a financial toll on the Asian airline; while a Malaysian investment banking group ‘Affin Hwan Capital’ expects the AirAsia Group, “to report steeper losses in excess of RM1.1 billion in 2020.”

Low travel demand and imposed border restrictions were the two major contributing factors to the decision made by the company. A detailed flight suspension list is posted on the AirAsia official website. AirAsia has suspended most short-haul flights until the end of April. Long haul flights by Air Asia X Malaysia will remain suspended till 31st May, while AirAsia Thailand X flights will be suspended till 19th April. However, the company will continue to run its cargo and logistics services named ‘Teleport’, as it is being used to transport medical supplies and protective equipment. 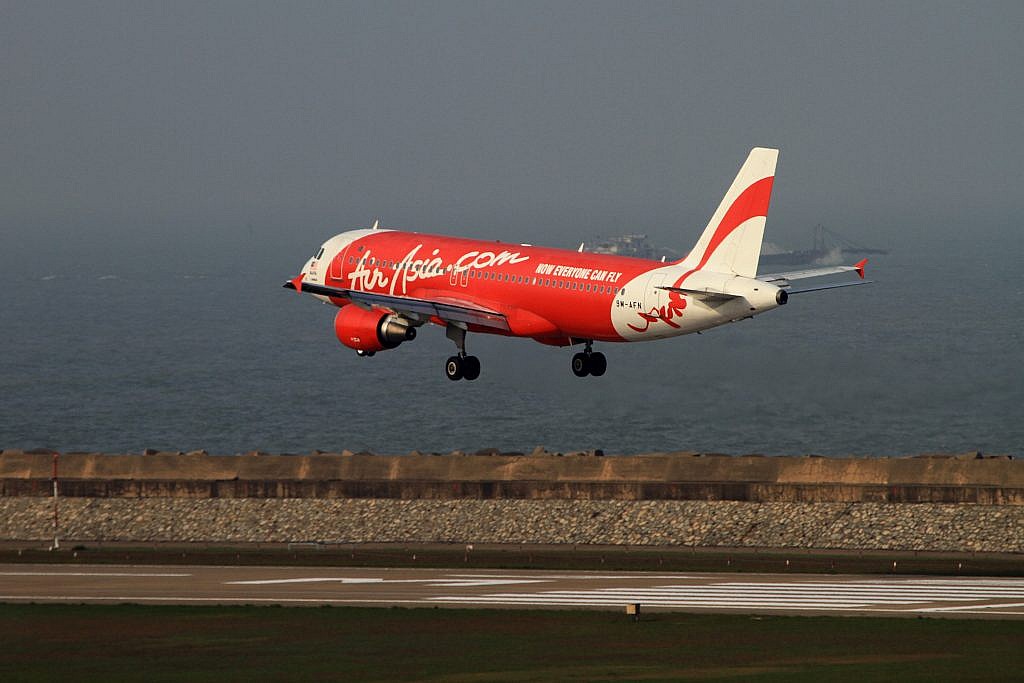 AirAsia has also imposed salary cuts for senior company executives in an attempt to curb expenses. The media press quote by AirAsia Group Berhad is as follows:

In our effort to further manage and contain costs, both the management and senior employees of AirAsia Group have volunteered a salary sacrifice, ranging from 100% at the very top to 15%.

The company has already notified all customers regarding their flight cancellations/changes and intends to keep them updated via SMS, email, and social media channel. AirAsia CEO Tony Fernandez, who was already dealing with allegations of ‘improper payment’, now has a lot more on his plate to worry about. In the last 24 hours, AirAsia customers have reported difficulty getting in touch with customer support to claim their refunds/credit.

While it is uncertain what the future might hold for the Asian carrier; it will take time before it can fully recover from the blows inflicted by the Global crisis. The company seeks to facilitate its customers by providing timely help in navigating the disrupted flight schedule.