With the final of the Euros 2020 over, people have once again set their sights on the next big sporting event: the World Cup. Let’s take a look at how Qatar and Qatar Airways are preparing for the 2022 World Cup. 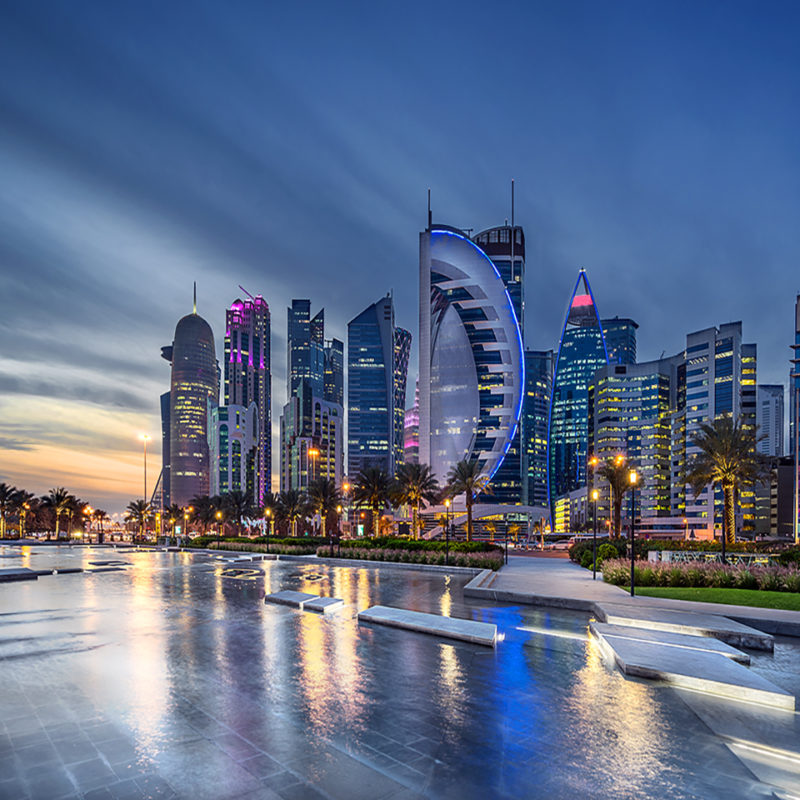 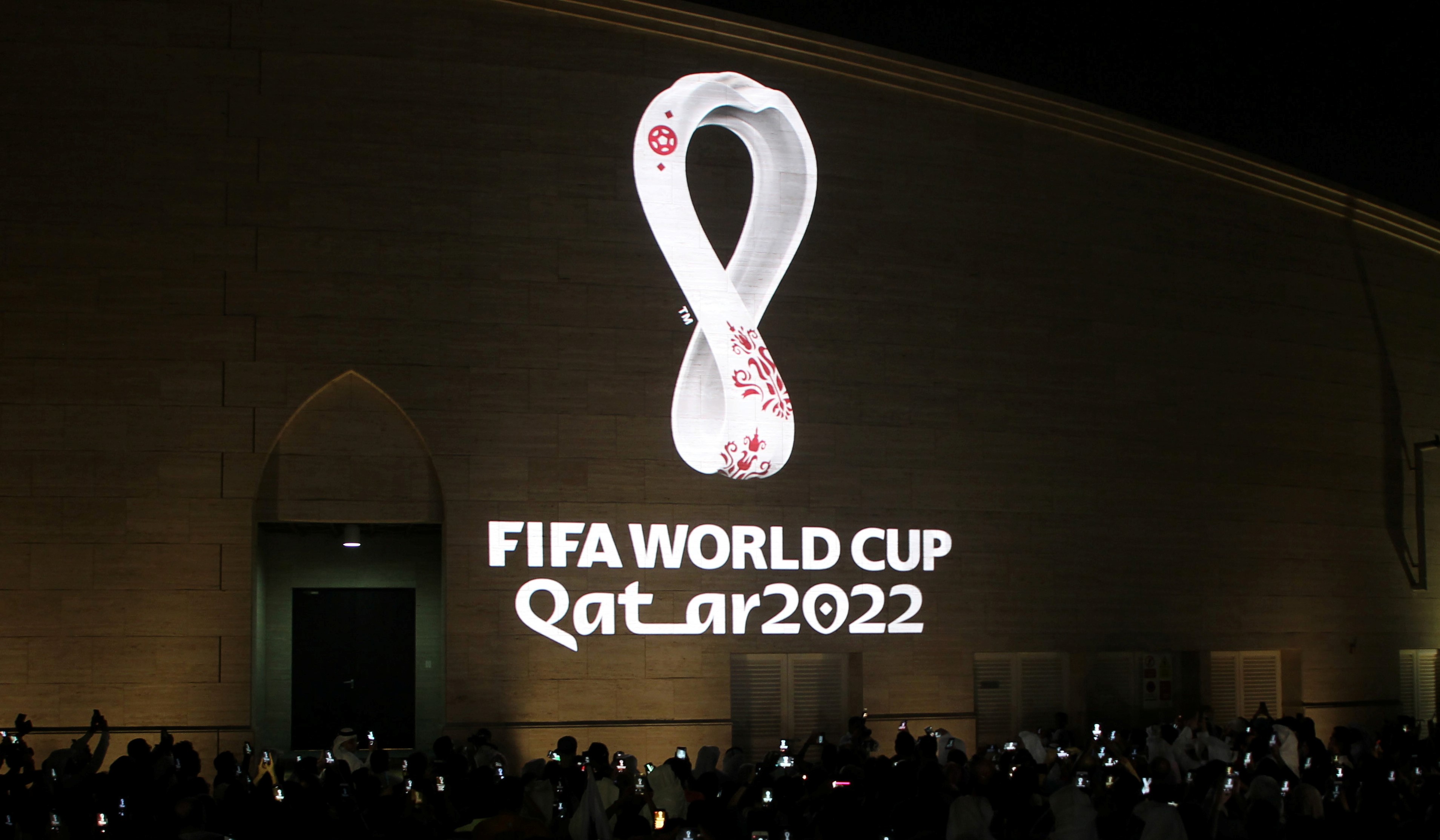 The Euros 2020 finished just last week, and kept many fans going through the Coronavirus pandemic. Qatar was announced as the World Cup 2022 host country at the start of the year, but was long forgotten about as the Euros took the limelight. Now, fans can set their sights back on the World Cup, as Qatar begins to prepare for the enormous event.

Alongside the excitement generated amongst football fans, there is also a lot to be generated for Qatar. The host country has spent billions thus far in preparation, but the returns are likely to be hugely rewarding. The World Cup 2018 hosted in Russia saw over $14 billion injected into the Russian economy.  Additionally, hosting a sporting event so great will put Qatar on the map, so to speak, and there are already plans to expand Hamad International Airport (HIA), which will be beneficial to the country long after the World Cup.

Speaking on the wider social and economic impact hosting such a sporting event can have on a country, Qatar Airways’ SVP of Revenue Management, Alliances and Strategy, Mark Drusch commented:

“We are planning the expansion of HIA, which will be complete in time for the FIFA World Cup. So, more capacity at HIA, not only for the World Cup. but for the post World Cup demand. I would expect we should see (accelerated growth) from the World Cup being hosted here in Doha. It puts Doha on the world stage. I am sure everybody has heard of Doha, but it’s a lot different when everybody is watching it. It really raises the global awareness of the city. Therefore, I’m convinced it will continue to fuel the growth of Qatar.

Evidently, Qatar officials are covering all aspects to ensure they get the most out of hosting the World cup 2022, for both the country and visitors. For instance, Doha International Airport is coming out of retirement to play a major role in the World cup, having previously been retired in 2014 after the opening of HIA. While HIA will see the majority of passengers travel through, the old airport will be utilised to cater to private jets and the like.

Furthermore, Qatar Airways has built a platform that allows it to collect demand data and start a reserving demand for those who are already looking for seats. Being such a huge affair, there is already interest building up as those from Europe, China and the US look to secure their seats, and Qatar Airways is working closely with airline partners to facilitate. Alongside this, Qatar Airways’ recent initiatives on their flights, such as touch-free entertainment and increased hygiene services will all contribute to a seamless experience for everyone involved.

Considering stadium capacity will be considerably higher than it has been up to now in the current climate, it seems Qatar and Qatar Airways are taking the right steps in preparation for the big event.

What do you think of Qatar’s plans thus far? Are you hoping to get a ticket for 2022? Share your thoughts with us!

The “Golden Voice” in The Sky. The Story of Radio Communication

A 74-year-old History Comes to an End: Arrivederci Alitalia