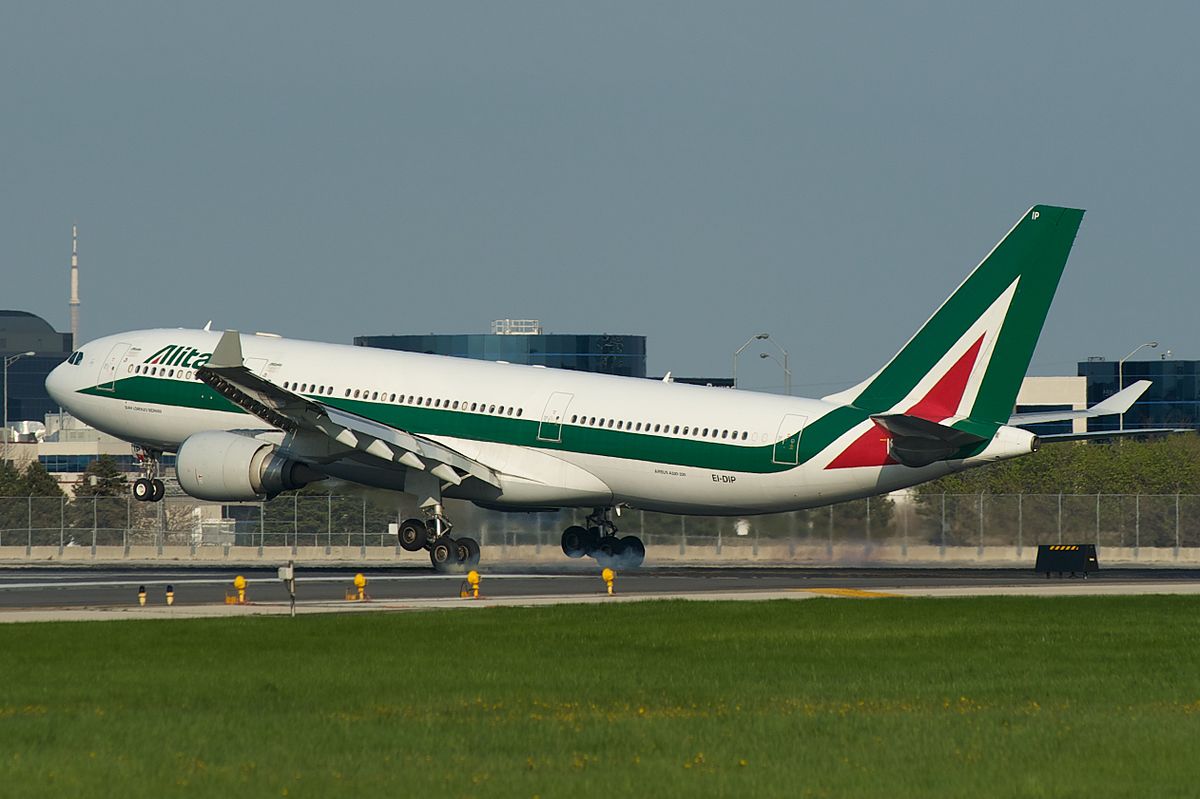 Home A 74-year-old History Comes to an End: Arrivederci Alitalia

A 74-year-old History Comes to an End: Arrivederci Alitalia

It’s been 74 years since Alitalia made its first flight, from Turin to Catania, with a stopover in Rome, operated with a Fiat G-12 E. Now, more than seven decades later, the Italian flag carrier prepares for its retirement. It’s high time a new airline replaced the airline, and ITA – Italia Trasporto Aereo – is ready to take to the skies.

On this day, Alitalia, which is in special administration since May 2nd, 2017, will fly for the last time. The next day will see the debut of the brand new Italian flag carrier, ITA – Italia Trasporto Aereo.

After months of negotiations, the EU Commission has given the “go ahead” for the launch of the Newco, whose main stakeholder is the Italian Ministry of Economics and Finance (MEF – Ministero dell’Economia e delle Finanze). But how will the new Italian national carrier look like?

ITA’s fleet will decrease in size, from the actual 85 planes to 52. Apparently a small fleet, but Fabio Lazzerini, CEO of the airline, stated the number of aircraft is appropriate for the current passenger traffic. Although other carriers indeed have larger fleets, one should look at how many planes are now flying, given the restrictions against the pandemic and the reduced amount of people taking a plane. Moreover, the number of aircraft in the fleet is expected to increase in the following years, more precisely to 78 in 2022 and 105 by the end of 2025.

For its start, ITA will need far fewer employees. Of the 11,000 people now working for Alitalia, just about 2,750 will be hired by ITA, with new and more flexible contracts, similar to those currently offered by other European airlines. By 2025, there should be about 5,550/5,700 additional hirings for a total of 8,650 employees.  ITA will inherit just the aviation branch of Alitalia for a start. For handling, maintenance (Alitech), and the Alitalia brand, there will be a call for public tenders, to whom ITA will take part and, if won, could bring in additional 4,000 jobs.

To fulfil the principle of discontinuity with the old Alitalia, strongly requested by the EU Commission, ITA will not inherit the loyalty programme of the old flag carrier, MilleMiglia. For this reason, ITA is already working on a brand new fidelity programme, flexible and in line with current customers’ needs.

As far as the Alitalia brand is concerned, Lazzerini knows it is a precious asset for the airline. Although it is often associated with anger and disappointment in Italy, people worldwide have come to know it as a mark of quality. Regarding the brand, the CEO stated:

It has a 74-year history. It is a brand that is adored and loved, especially abroad. This is because it has the Italian flag, which is one of the most popular colour combinations in the world, and because it recalls living like an Italian, which is something that is viewed with great respect abroad. We therefore believe it is a fundamental element of our industrial plan. Unfortunately, due to the conditions imposed on us, we cannot buy it directly, but we have to take part in a tender. Which we will do everything to win.

If everything went smoothly, ITA should register a turnover of € 3 billion by 2025, and it should balance the accounts already within two years.

Do you think ITA will be a successful flag carrier? Let us know in the comments below!

Read More
Early on Thursday morning, an Air New Zealand flight originally from Christchurch (CHC) to Guangzhou (CAN) made an…
Read More
This year, Rolls-Royce has a very ambitious goal: building the world’s biggest jet engine. If the British company…