Emirates is currently going through the biggest financial crisis of its 35-year history. And with no immediate relief in sight, the airline has taken some significant steps to help it sail through.

From government funding to job and/or pay cuts, Emirates has tried many things. But even so, it finds itself stuck in the ever-growing troubles being produced by the coronavirus.

Building air bridges between cities is very important and it’s currently useful. With agreements on certain measures, it could be done between cities to allow citizens and residents of the two countries to enter and exit without being quarantined. We have started talks with some countries and some cities in Europe to operate some of these flights with certain agreements. 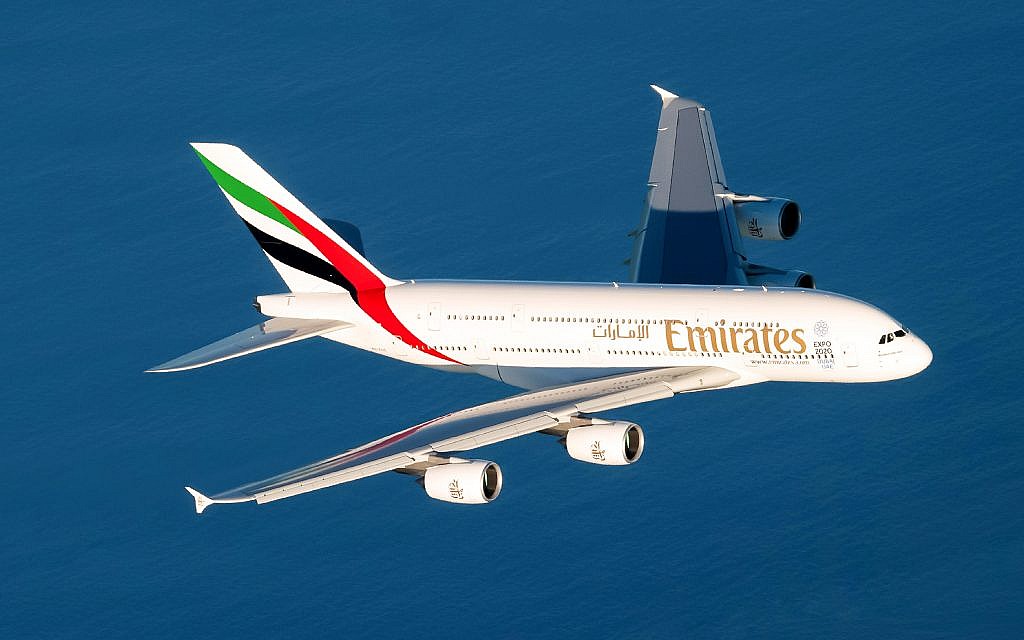 Previously, implementation of Air bridges have been reviewed for the Australia-New-Zealand trans-Tasman “bubble” and also between the 10 ASEAN countries.  If Emirates follows suit, it will become the first and largest carrier in the Middle East to practice the concept. 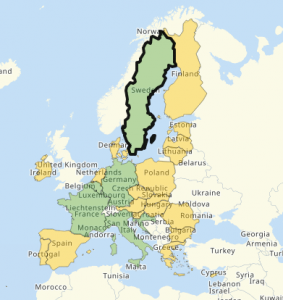 The concept has already gained popularity in Europe where flight numbers are on an upward curve after the European Commission gave the green light for lifting intra-European travel restrictions (including quarantine) from 15 June. This will work out in favour of both airlines and tourists wanting to escape their homes.

Airlines were waiting for restrictions to ease so travel demand grows back. Whereas holidaymakers were anxiously waiting to plan their trips to countries where air travel is allowed. A win-win situation for both. Earlier, we also highlighted the “Re-open EU” website that lists all the EU states with restrictions in place (or not) so travellers can plan their trips accordingly.

Besides the UK, most governments in Europe are keen on building air bridges so travel demand recovers and airlines can begin the journey towards profitability. Even the UK government hasn’t ruled out the possibility of such a step.

Now this works well enough for the EU, also keeping in mind the strong regional policies in place that promote collaboration between members. But executing a similar plan in the Middle East will be a whole new ballgame.

The UAE government itself (in particular Dubai) currently has strict entry restrictions in place; two-week quarantine, mandatory coronavirus test and a follow-up test. So it will have to begin by easing at least some of these entry requirements to attract European tourists to fly to/through its Dubai hub.

Covid-19 Impact on the Middle East 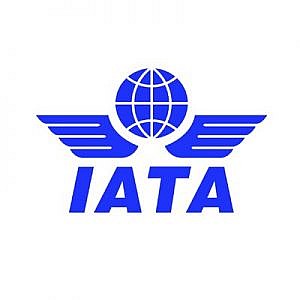 According to the International Air Transport Association’s (IATA) latest release, the coronavirus has “devastated” aviation in the Middle Eastern. The group has warned that regional airlines like Emirates and Qatar Airways can expect a $4.8 billion loss this year. While airports will lose an estimated revenue of $7billion in 2020.

Airlines in the Middle East employ a large number of people — almost 2.4 million before the pandemic — in the aviation sector.

A further GDP drop of around $66 billion is anticipated for governments in the region. Before the pandemic arrived this number topped $130 billion.

Whether the new air corridor will resolve Emirates’ list of problems is unknown. But regardless of its impact, it is a move in the right direction. Such travel bubbles, especially for nearby countries, will help tourism recover in the region.

The Middle East is surely looking to recover after taking a hard beating in the past few months.

Let us know what you think of Air Bridges in the comments below!