Electric planes have landed and they’re here to take over

What do artificial intelligence, Arnold Schwarzenegger, cane toads and green energy have in common? If you guessed the making of another James Cameron Sci-Fi thriller, you wouldn’t be wrong. However, the answer I’m looking for is world domination. Yes, that’s right, Queensland residents would testify to cane toads having ulterior motives. Although, my focus is on green planes, more specifically planes that are powered by electricity. The aviation sector has toyed with the idea for decades, and everyone is in on the act from NASA to innovative Slovenian company Pipistrel.

Are electric planes sustainable and realistic? And when will we see them in our skies? I made it my mission to find out so you can save yourself that gone-midnight Google search spree, unless of course, it brought you here! 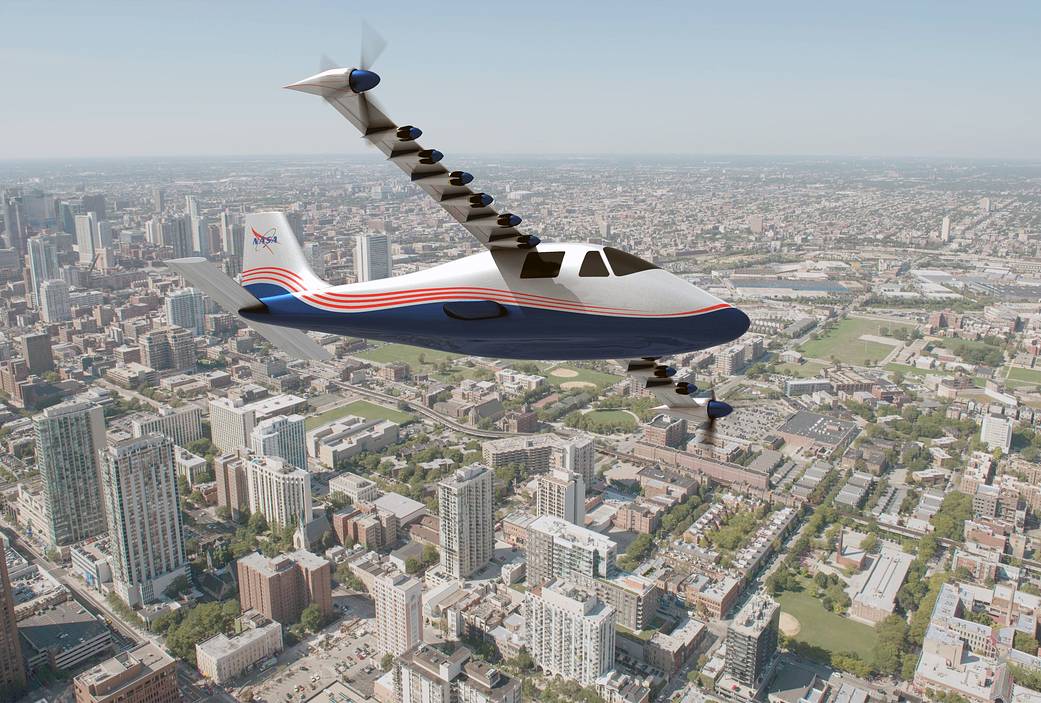 News Flash: Electric planes are already here and they are coming to an airfield near you!

Well, almost. We still have a way to go before producing a commercial electric aircraft; however, electric planes are very much a reality. In fact, if you have a mere US$140,000 in your back pocket, you can have one. Slovenian disruptor Pipistrel produced a plane called the Alpha Electro. Back in 2018, the Alpha Electro was certified as airworthy by the Federal Aviation Administration (FAA). Granted, the little Alpha Electro is now somewhat of a dinosaur in electric aviation but it’s still favoured by pilot schools as a trainer plane. It weighs just 811 pounds and draws its power from a 21 kWh battery pack. For perspective, that’s around one-fourth of the size of Tesla’s Model S battery, coming in at a whopping 85kWh. What this means is that two people can remain in the air for up to 90 minutes without burning any liquified dinosaurs. That’s a win for our planet and a win for those poor dinos.

For those of us without a trust fund or a pilot license, it’s unlikely that we will be flying electrically for a small while. Fear not though, as 2020 was a mammoth year for electric planes, no fossil fuel pun intended. Despite 2020 providing a challenging climate for emission-free aviation to evolve, electric planes travelled further than ever before, setting new records in the process. They followed the flight paths of smaller commercial routes, proving short-haul emission-free travel is very possible. The US military has given the nod to flying taxis and United Airlines intends to buy 200 electric flying taxis, investing around US$1 billion. As if that wasn’t impressive enough for you, easyJet and its partner Wright Electric announced last year that they have begun producing electric engines for a groundbreaking electric narrow-bodied aircraft. 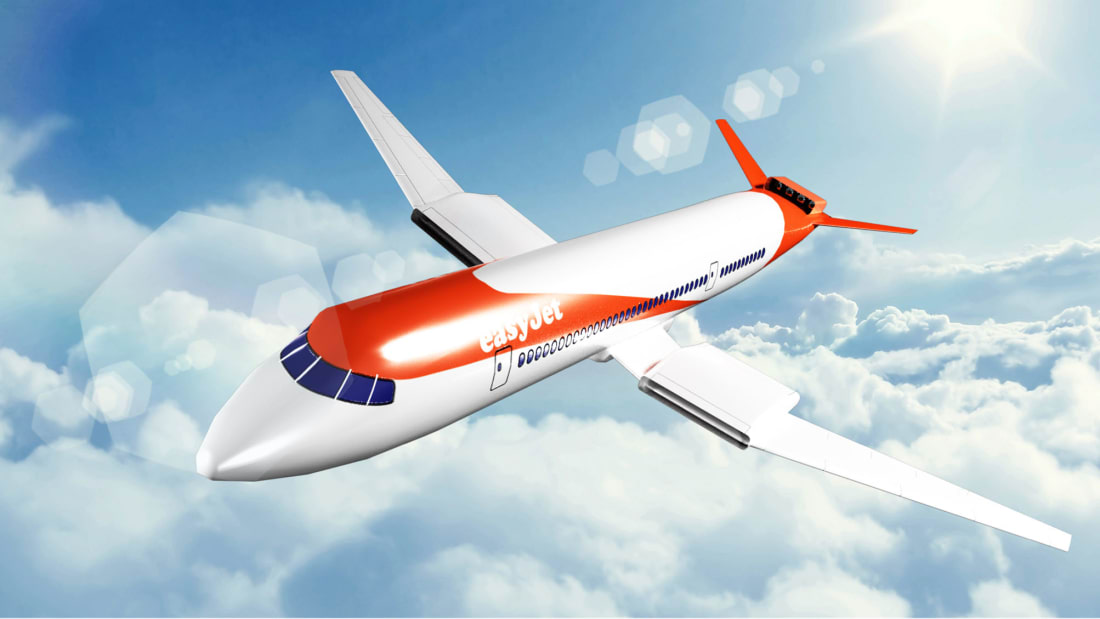 EasyJet’s new project is set to enable 500km short-haul emission-free journeys by the year 2030. This would make it a viable option for the London to Amsterdam route which is Europe’s second-busiest flight path. Beyond the obvious environmental benefits of electric planes, Wright Electric believes the plane will be up to 50% quieter and 10% cheaper to run than its fossil-fuelled counterparts. However, how realistic is mass commercial travel using just batteries? At this current stage, not realistic, but not impossible either.

David Morgan, a spokesperson for EasyJet, spoke with France24 about the challenges that come with long-haul travel and electric aircraft. “Battery technology is improving rapidly but it is extremely difficult to power an aircraft of the size of the one behind me (EasyJet A320ceo), using batteries alone. We may have to have an interim stage where we have a hybrid aircraft, a bit like we have hybrid cars. We might end up using some conventional fuel and some electrical or zero-emission propulsion.”

Morgan may be on to something, as several large engineering companies are also working on electric engines. Zunum, which is backed by Boeing, is using an engine turbine from France’s Safran to power an electric motor for a hybrid plane. Wright said it intends to start ground testing of its motor this year with flight tests scheduled for 2023. 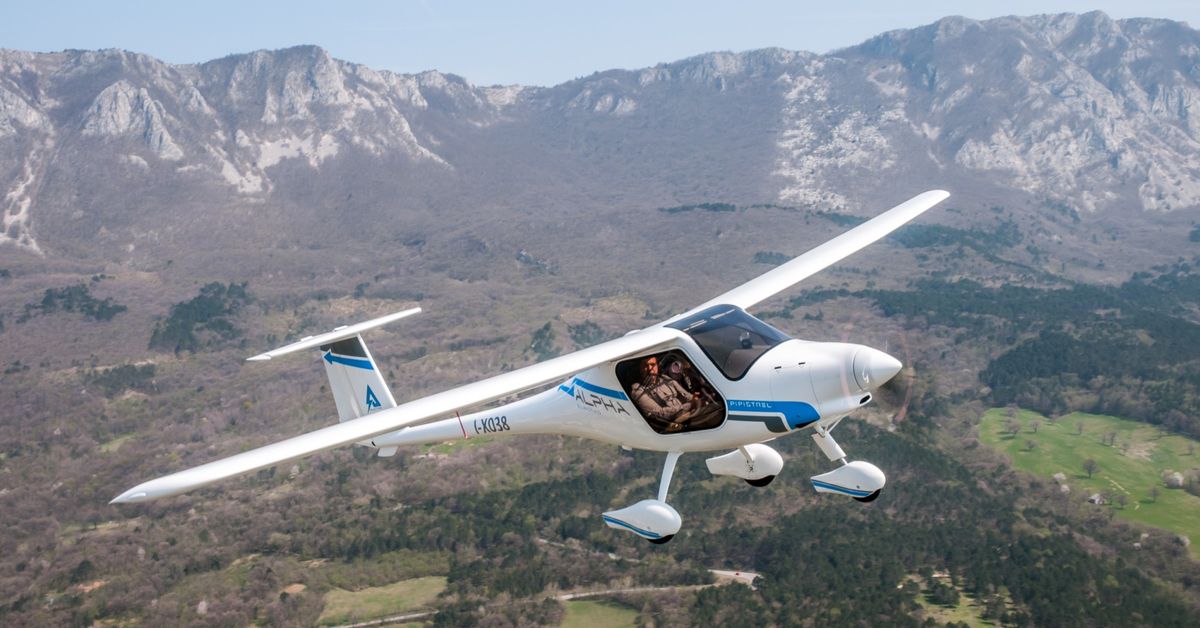 Our batteries today are much like the iPhone 3Gs of 2008 – heavy, large and slow. Tech insider goes into great detail explaining how our current batteries will almost always fail to provide enough power while being small and light enough to fit inside aircraft. As short-haul aircraft require smaller batteries, it’s less of a logical issue, however large long haul-planes may require batteries up to the size of 12,000 kWh. Furthermore, producing enough electricity to power these batteries in a green, sustainable and efficient way will provide another headache. Solar power and wind power are becoming a polar choice for powering airports. However, to consistently produce the amount of required energy to power the thousands of aircraft movements daily around the world, the costs and logistics may begin to outweigh the benefits.

Lastly, batteries themselves are an enemy to nature, requiring the mining of metals and rare-earth metals. The production of batteries can be very harmful to the surrounding environment with the use of dangerous chemicals and the need to dispose of hazardous waste. A greener way of producing batteries is definitely required before electric planes can truly be called upon as the aviation industry’s knight in shining armour.

Do you think electric planes are the future of aviation? Let us know your thoughts.