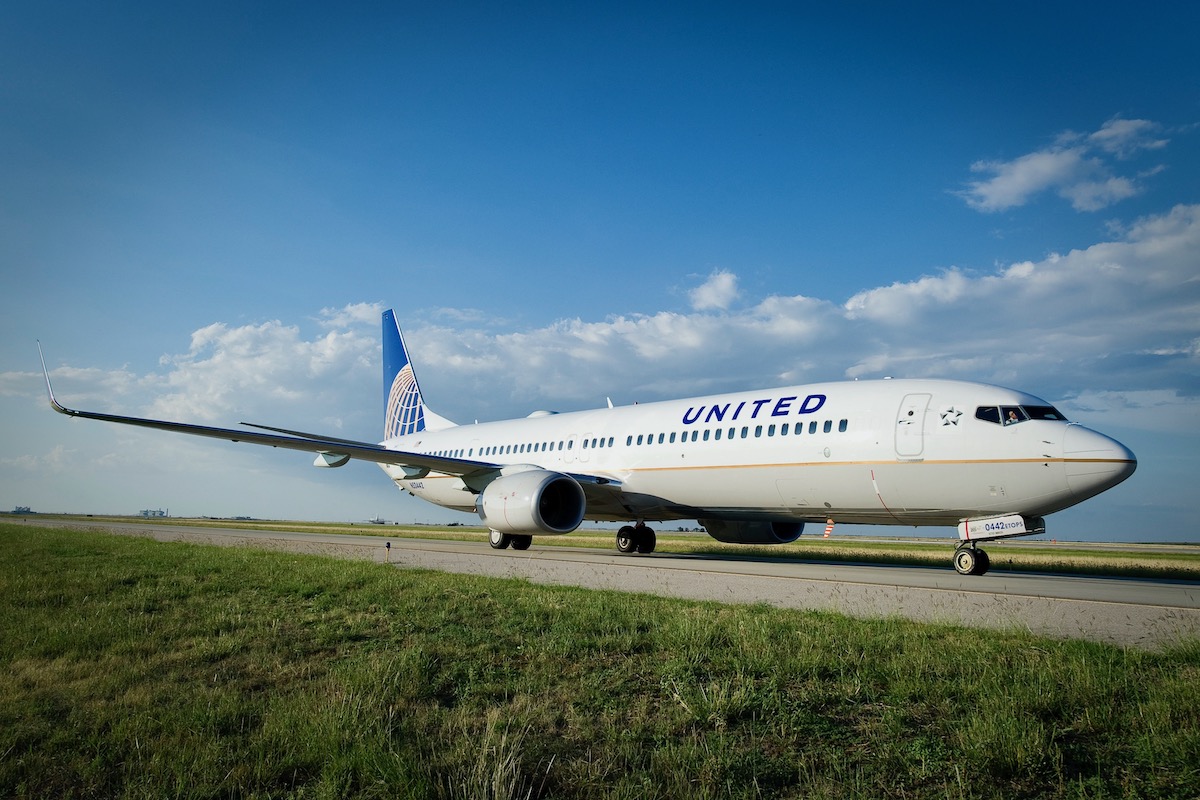 US airline United Airlines is set to purchase 200 electric air taxis that will be used to transport passengers to and from airports within the next five years.

A new way to commute to the airport

United Airlines has ambitious plans to introduce electric air taxis as a means of commuting to airports for passengers. The American airline is one of the first carriers to commit to the purchase of air taxis and such a project. The airline has struck a $1 billion deal with electric aircraft start up, Archer, who will develop and provide these electric vertical take-off and landing (eVTOL) aircrafts. The airline is initially looking to buy up to 200 aircrafts, with the possibility of investing in more further down the line.

According to Archer, these battery powered aircrafts will be capable of flying distances up to 60 miles at up to 150 miles per hour. The hope is that these so-called air taxis will be available for use by 2024, as long as they  gain approval from relevant bodies, such as the Federal Aviation Administration.

The implementation of such aircrafts should also be a positive step towards more sustainable travel. By using air taxis, carbon dioxide emissions for passengers travelling to airports could be nearly halved. The airline also intends to operate by flying passengers over busy highways close to airports, thus lessening the impact of congestion. The airline has also made a pledge to offset all its carbon emissions by 2050, much like Europe’s aviation sector.

Scott Kirby, chief executive for United Airlines also emphasised the significance of the introduction of air taxis. In a statement, he expressed how the initiative could “curb the impact aircrafts have on the planet” and “change how people commute…all over the world”.

Many other airlines are joining the airline in prioritising such measures, with Dutch and Japanese airlines investing in the use of Sustainable Aviation Fuel (SAF).

Although still a long way off, the introduction of air taxis could be a promising, sustainable and convenient new method of transport to airports for all passengers.

Why Dubai Airport is Overrated

The New JR East Line To Help Travellers in Tokyo

Read Article
A private jet feared to have a family onboard has crashed into the Baltic Sea after ‘rapidly losing…
Read Article
Abu Dhabi Airports has launched a Covid-19 testing service in partnership with Tamouh Healthcare and Pure Health, the region’s…