The New JR East Line To Help Travellers in Tokyo

The JR East line in Tokyo is getting a very useful addition to its network with an airport line that will take travellers from Haneda Airport to Tokyo Station in a very short amount of time. 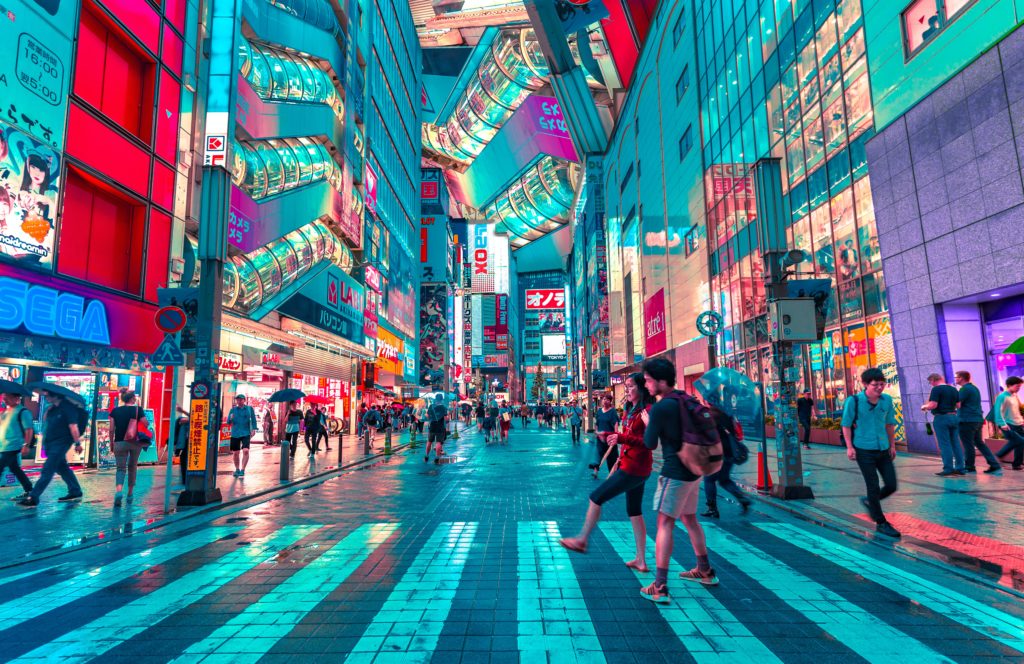 A new addition to the service. | © Jezael Melgoza

If you’ve ever visited Japan, you will know their metro and train lines are innovative. Some parts of the country are connected via Shinkansens (bullet trains), which can get you anywhere quickly. Therefore, it should come as no surprise that Tokyo’s newest addition to the JR line can get you from Haneda Airport to Tokyo Station in eighteen minutes. It’s a direct journey and is looking to be up and running by 2029. 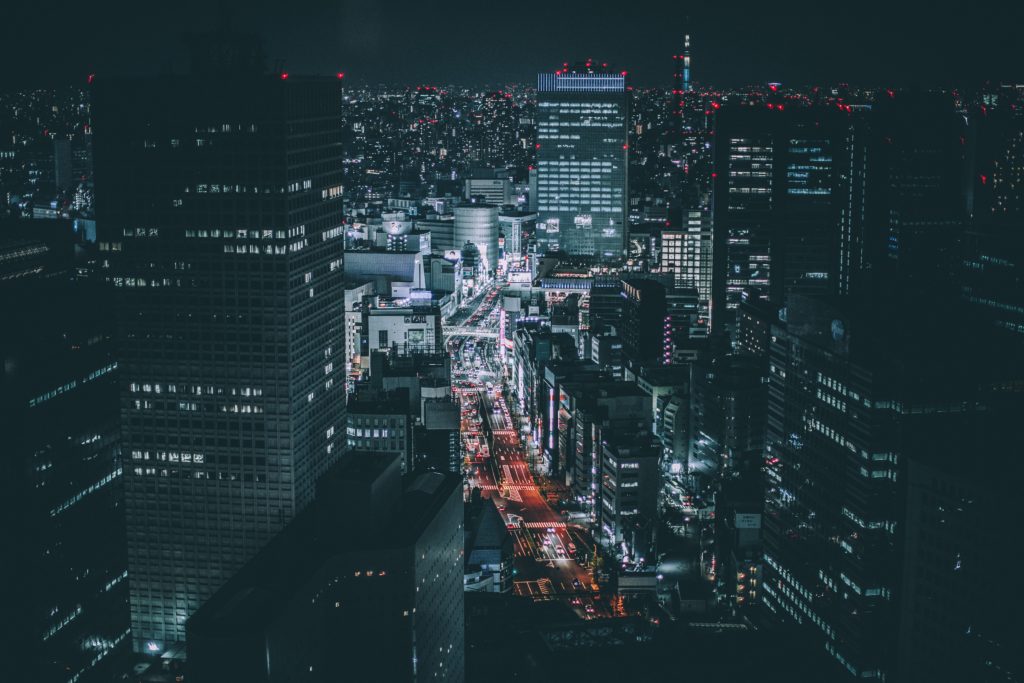 Why to Haneda, and not Narita?

Tokyo is home to not one, but two major airports since Narita was built in 1978. Haneda, which was once Tokyo International Airport, used to be the hub of international travel in Japan. However, they began to run out of space as the demand to fly grew. Consequently, they knew they had to build a new airport, and at the time, it was difficult to expand drastically in central Tokyo. Thus, Narita Airport was inevitable. 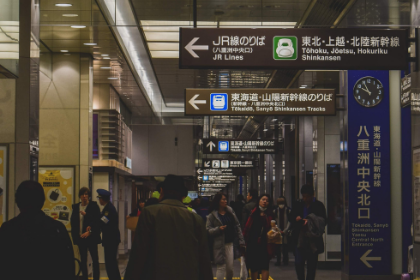 Get to your destination quicker. | © Shalini Poosarla

After Narita was constructed, most of the international flights moved to the new airport and it’s now taken over as the main airport for those flying in and out of the country. However, Haneda remains popular for domestic flights.

Haneda Airport is much closer to central Tokyo, so a direct line from Tokyo Station to the airport is a useful addition to Japan’s public transport network. Travellers getting connecting flights between the two airports will also find this new link efficient, so it seems Haneda was definitely the right choice to receive the direct line. 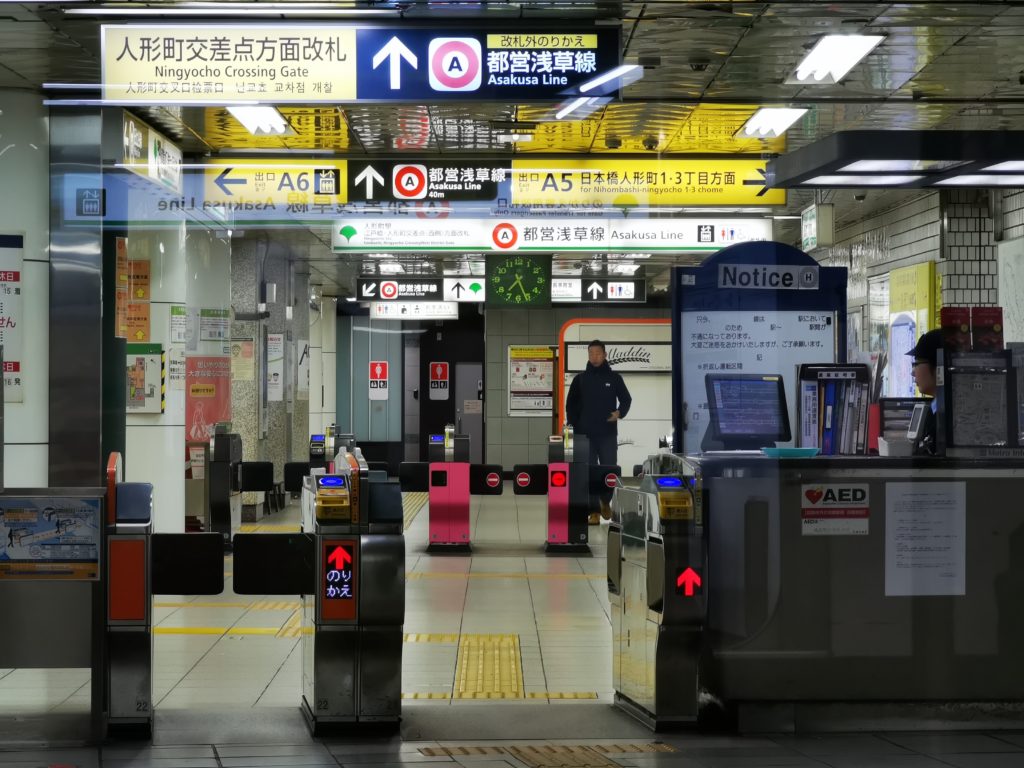 What does the new JR East Line mean for travellers?

Before, travellers would have to haul their heavy luggage between trains to get between Haneda Airport and Tokyo Station, but within the next decade, that hopefully won’t be the case. In addition to this, international travellers can rejoice as the JR Rail Pass can also be used on this airport line. The pass allows tourists and explorers onto JR lines, without having to purchase any tickets at stations, and can be purchased before travelling to the country. It’s incredible useful and allows a seamless journey between places. Also, if you’ve ever made the common mistake of forgetting Tokyo has two airports, it will take you a lot quicker to get to the right spot before you miss your flight.

This is very exciting news for those looking to travel around Japan and can save valuable time while you’re exploring. Will this benefit you in your travels in Tokyo? Let us know below!