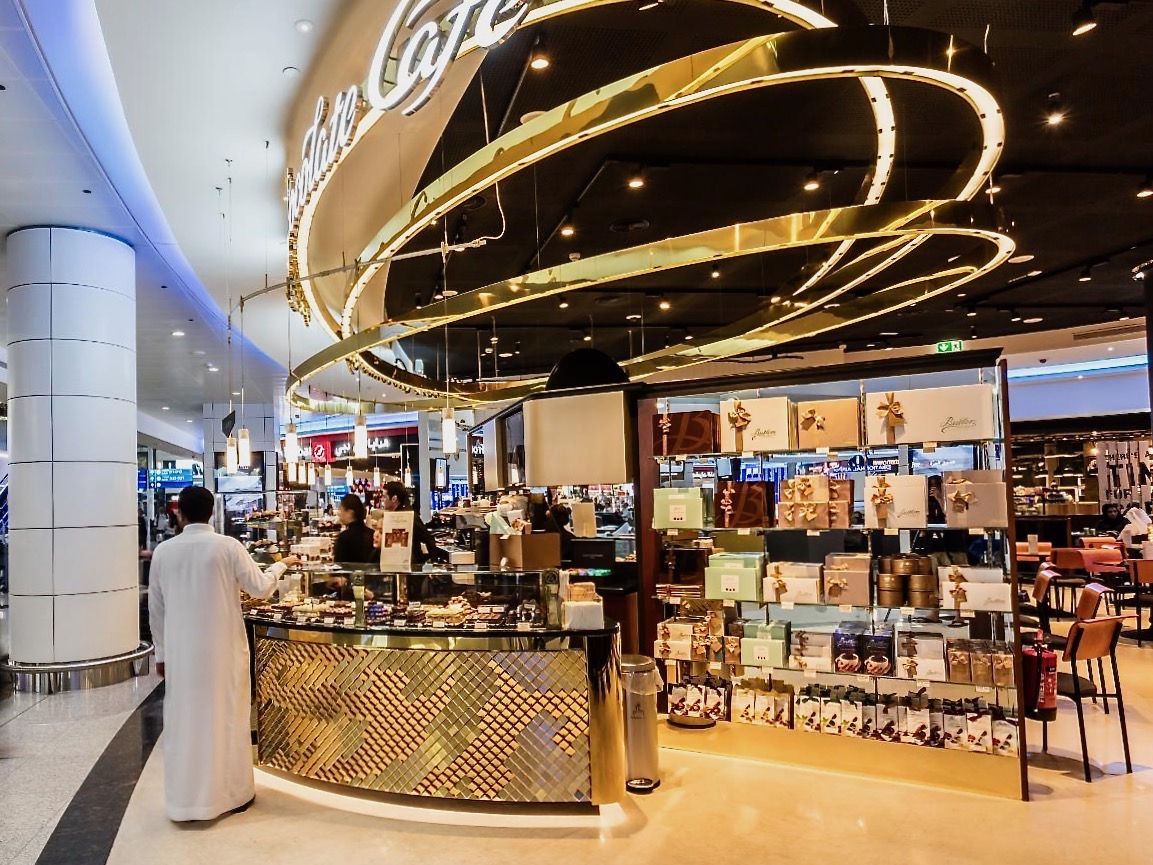 Why Dubai Airport is Overrated

Irregular queues, long walk between key points, aging terminals, and an inefficient check-in process combine to make the world’s busiest airport into a stinking cesspit of travel fiascos. This article takes a more in-depth look into the fall from the glory of Dubai’s once-shining airport.

Why Does it Even Matter?

Now, I’d be the last one to claim that it’s child’s play to manage an airport that welcomed over 86 million passengers in its pre-pandemic heyday. However, given the high bar set by my similarly busy home-airport, London Heathrow, Dubai’s main airport (DXB), falls desperately short.

What makes Dubai’s example all the more notable is that it serves a city that’s otherwise reputed for its exceptionally modern and flawless infrastructure. The first building that a visitor enters upon landing in the city of skyscrapers is a drab and poorly navigable international airport. If anyone has seen the pristine and mesmerizing Dubai Fountains or visited the picture-perfect Burj Khalifa, then they’d easily conclude that “Dubai can do better.” Honestly, if the slick and ambitious President of Dubai, Rashid Al Maktoum, happens to read this, he’d probably jump in his seat and immediately fire half his ministry of transportation… or whatever it’s called there.

I’d lay no objections to that, however, because its central “doorway” could certainly do with a touch of rejuvenation and a splash of tender-loving-care. Marathon-sized walks between disembarkation and immigration, confusing signage, convoluted mapping, as well as its mediocre coffee shops and restaurants do not bode well for an airport that serves a city known for the polar opposite.

The Other Side of the “Dirham”

However, on the flip-side, the silver lining in this ghastly picture belongs firmly to the airport’s staffing crew. Firstly, for keeping the region’s busiest airport alive and kicking. More important, though, is their strong grasp of English and widespread presence across the terminal, which would salvage the reigns of any stranded traveler. So, if Mr. Rashid Al Maktoum ever goes ahead in “firing and rehiring,” he may want to think twice before laying his knives on the Airport’s Human Resources division. Additionally, if the airport is falling behind in the ranks, the airport’s chief airline, Emirates, seems to be shooting the other way with its continued successes in the Covid-19 era.

Nonetheless, credit where it’s due, the lacklustre airport hardly snatches the appeal of the city itself. So, if you ever have the privilege of visiting the soaring cityscape of Dubai, then don’t waste your time buying perfumes and souvenirs in the Duty Free!

In other words, get busy exploring the city itself!

Read Article
Hawaiian Airlines had to cancel a number of inter-island flights last week after difficulties getting its pilots recertified.…
Read Article
A volcano has erupted near the capital of Reykjavik in Iceland,  however, flights will continue to operate in…