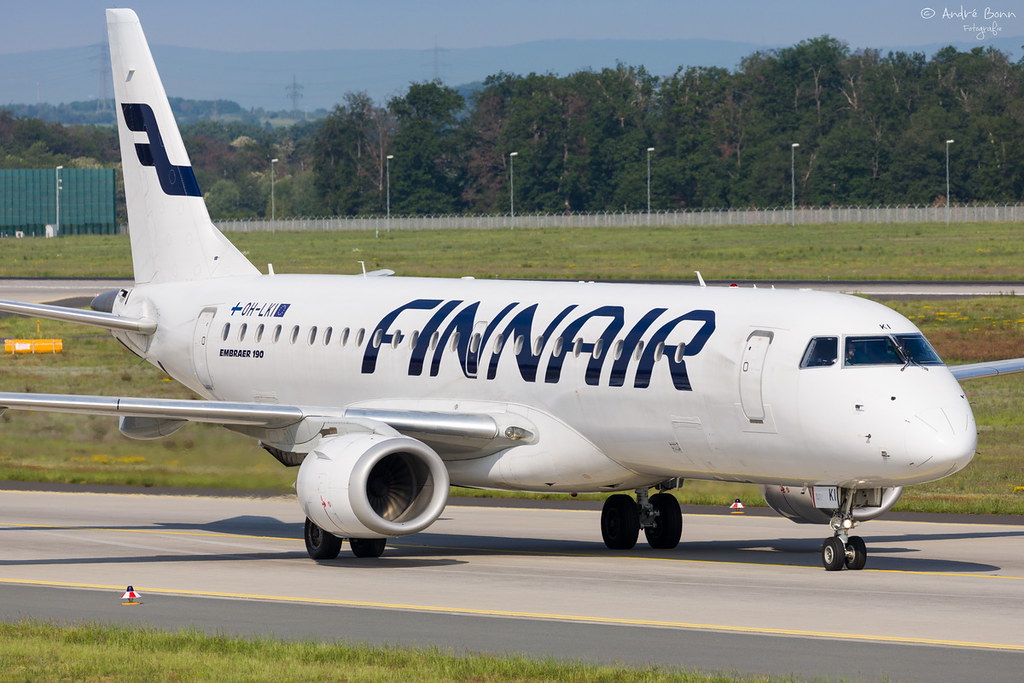 Finland is renowned worldwide for being a huge advocate of sustainability with its strong eco-friendly lifestyle seeping into the likes of fashion chains, home-ware and cosmetics. With sustainability ingrained so deeply into Finnish culture, it is only natural for Finland to implement the same green principles towards the country’s aviation sector by recycling parts of older planes no longer in service.

A First for Finland

Finnair is set to recycle its first commercial airliner on home soil in a bid to minimise waste and take a step forward towards achieving Finnair’s sustainability strategy. The aircraft to be dismantled is a A319 Airbus which has flown 54,710 hours across 32,966 flights over 21 years of service. Usually, the country would send old aircraft overseas to be taken apart but due to a decrease in workloads as a result of the pandemic, it has given Finland the opportunity to use this down time to focus on its environmental maintenance operations and make the most of its current available resources.

Taking place at Helsinki Airport, the process will be carried out in three parts. Finnair will start by removing the bigger components of the plane such as the wings, engines, landing gears and the auxiliary power unit (APU). Then the remaining parts of the aircraft will be transported to an external partner for further dismantling. The process is thought to take approximately eight weeks to complete, with an aim to be finished by the start of April. The work will be carried out under Part 145 aircraft maintenance approvals, a European standard for companies involved in aircraft maintenance.

“As an airline, our plan is to reuse as many parts as possible. Our partner will be able to recycle more than 90 percent of the remaining aircraft, maybe 95 percent.”

Once the aircraft has been fully dismantled, the parts that are left over will be reused to carry out maintenance and repairs on other aircraft as and when needed as part of Finnair’s 2020 strategy and beyond.  Lufthansa and Etihad previously carried out similar practices by recycling parts of their fleet and now Finland looks set to follow in the same footsteps.

Timo Rossi further stated that this has been a trial initiative for Finland to see how well the recycling operation can be carried out on home soil. Once the process is complete, testing will be measured to give a clearer overview of the overall benefits towards the environment and to give planes at the end of their life cycle a new lease of life.

If you have any thoughts on the article, please let us know in the comments section below.

Electric planes have landed and they're here to take over

Read More
New preliminary findings have emerged, saying that Boeing is concealing the truth about the software malfunction that caused…
Read More
Malaysia Airlines has put its entire fleet of Airbus A380 fleet up for sale. The airline intends to…
Read More
A Delta Airlines Boeing 767 declared an emergency and returned to New York’ JFK airport due to landing…