Finnair is one of the oldest airlines in the world, beginning operations in 1923, but has long been overshadowed by the likes of British, Air France, KLM and in Scandinavia, by SAS. Latterly the Nordic headline-maker has been Norwegian, at least as a budget airline.

That said, Finnair is emerging from the shadows and the CEO Topi Manner, who started with the airline in 2019 after an earlier career in banking outlined its strategy for the future. So how does one of the smaller, premium airlines make a name for itself? 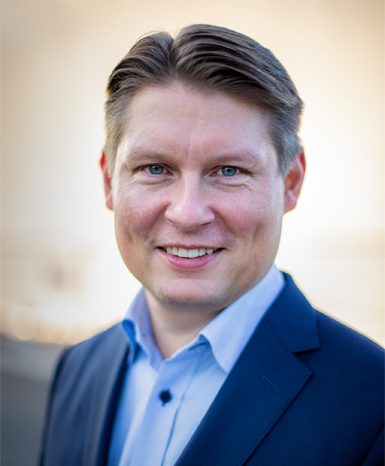 Their strategy rests on two main pillars; connectivity between Europe and Asia and its eco-credentials.

Finnair has been flying non-stop to Asia since 1983; back then to Tokyo in a DC-10, so its sights have always been set on the East.  Finland lies on the flightpath between Europe and northern Asia- in particular China and Japan, so there’s sense in acting as a ‘mini-Emirates’ with a hub in Finnair’s home base of Helsinki-Vantaa. 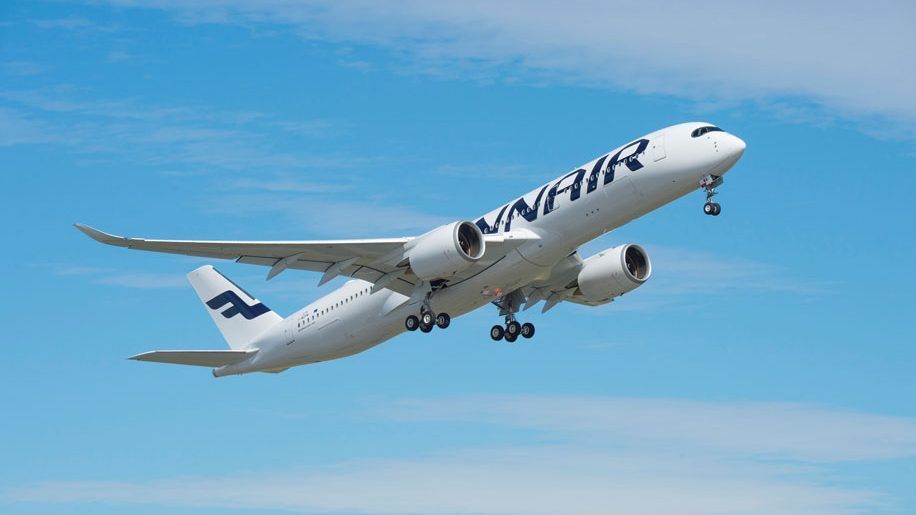 The carrier flies to three destinations in Japan, four in China as well as Bangkok, Seoul, Singapore and Delhi. There isn’t enough demand from Finland itself, but as the so-called ‘superconnector’ airlines do, rather funnel the passengers from elsewhere in a catchment area, in this case the remainder of western and northern Europe and move them onwards to these centres.

Finnair’s objectives has been to double revenue from Asian traffic between 2010 and 2020 and to achieve that currently about half of its available seat kilometres are to Asia destinations, and 43% of its passenger revenue is from those routes.

While it has a far East near monopoly since SAS scaled back its routes there, the major competition will derive from Norwegian (presumably once they’ve sorted out their MAX issues) when the LCC reconfigures its routes and buys more long-haul equipment. Critically, they don’t intend to increase the number of routes in Asia but rather increase the frequency, including to the Chinese industrial megacity of Chongqing. The airline generates very little revenue from leisure traffic, presumably leaving that market to the low-cost carriers.

The strategy doesn’t include expanding to north America; Finnair flies to New York year-round and seasonally to Toronto and has no immediate plans to expand there.

In common with its Nordic neighbours, Finnair is highly eco-conscious. It plans to be carbon neutral in 30 years’ time and will be publishing its sustainability plan later this quarter. It’s also engaged in the Single European Sky programme which aims to rationalise air traffic control over the continent allowing for increasing traffic, whilst maintaining safety and crucially reducing the environmental burden of air travel. It also is part of the EU emissions trading system. (ETS)

CEO Manner is realistic; he’s said that since there is only so much land available to (for example) plant trees, ‘you can’t offset your way out of climate change’, and airlines simply have to drastically reduce their emissions. 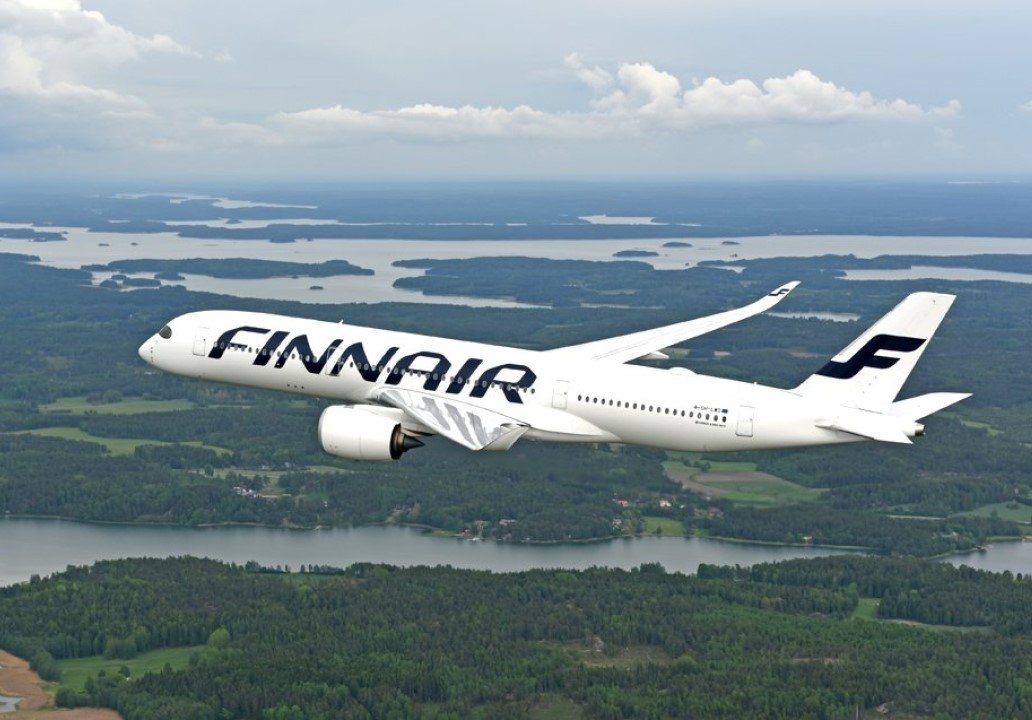 Finnair is very happy with their A350s; 14 in use and 5 on the way. That’s not a major surprise; they previously used the notoriously thirsty A340 on long-haul. They say the A350 has an improved customer experience, 25% less carbon emitted and solid reliability.

They’re going to be spending between €3.5 and €4.0 in expanding the fleet in the near future, including the extra A350s and renewing their short haul aircraft, but the A321XLR won’t have a place; they want to maximise the use of their slots in the Far East by using higher capacity widebodies.

Finnair is also entering into a codeshare with Chinese carrier Juneyao into Helsinki and continuing with their far Eastern OneWorld partners JAL, Cathay and QANTAS, hence achieving scale beyond mere size.

There’s some argument against the claim that Finnair’s shorter northern route is the least polluting way to Asia, but there’s no doubt that they’re making the best possible strategic use of their geography—and more power to them!

Privatize or Perish: The Apprehension for Air India