A Sri Lankan air force plane crashed on a tea estate in the island’s mountains Friday, killing the four crew members on board and injuring a civilian on the ground, a military official said.

The Chinese-built Y-12 had taken off from the southern airbase of Wirawila and was heading to Ratmalana, south of Colombo, when it crashed. 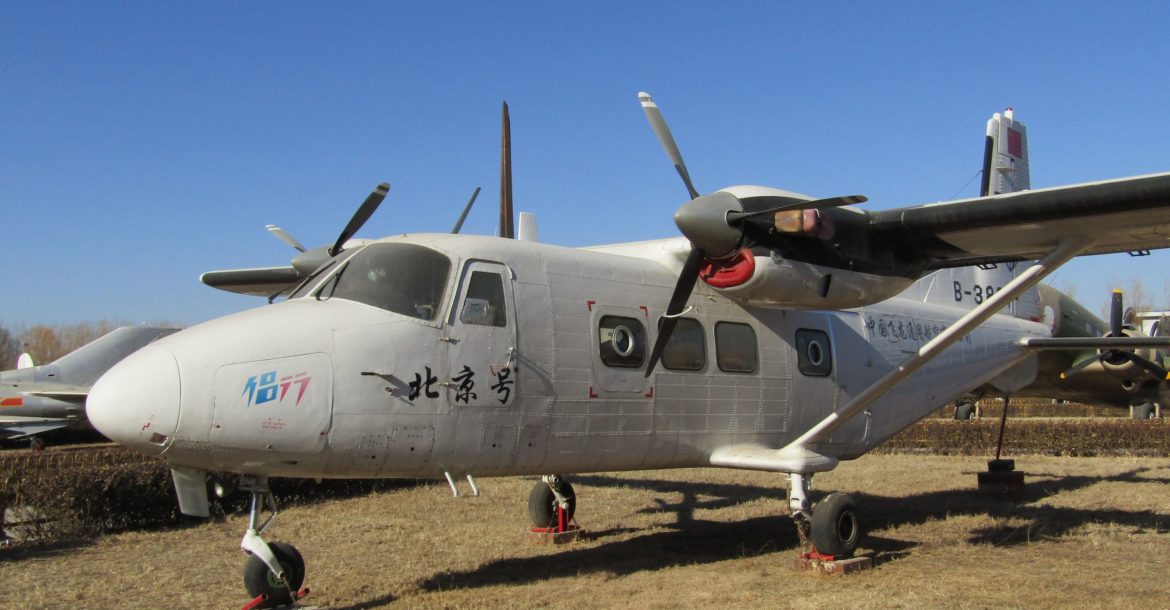 Two pilots and two other crewmembers were on the Chinese-built Y-12 aircraft, which was on an observation mission, air force spokesman Capt. Gihan Seneviratne said.

Meanwhile, a woman from a nearby house who was injured in the plane crash has been admitted to the Haputale Hospital for treatment.

The Air Force and Haputale Police are seaprately conducting investigations.

Emirates Ready To Restart Flights To Gatwick From...