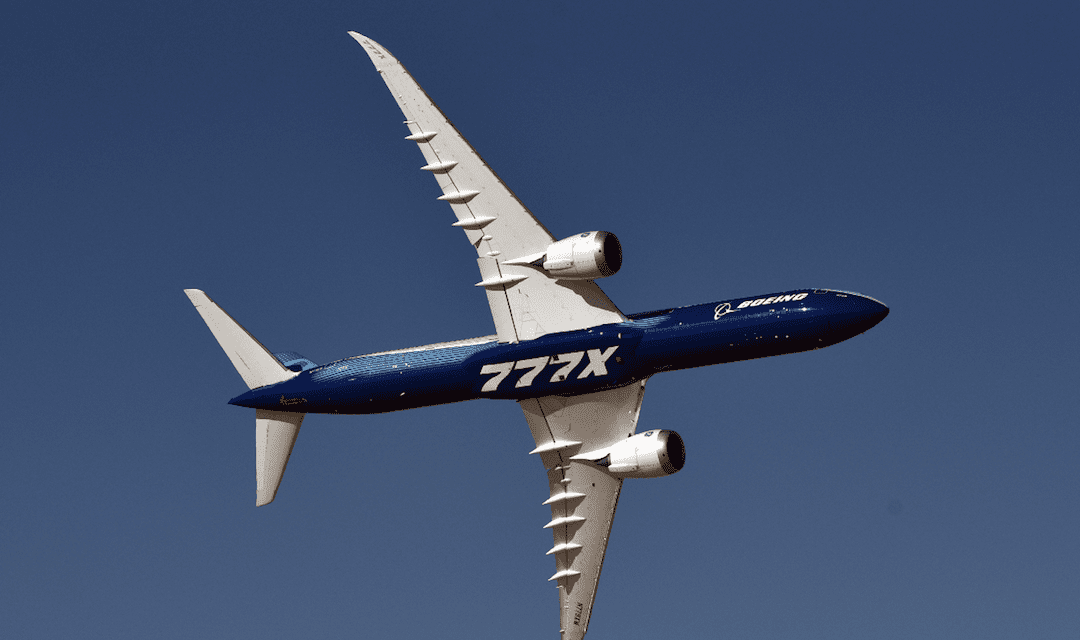 Home Dubai Airshow 2021: In a Nutshell

Yesterday marked the end of the Dubai Airshow 2021, the largest and most hyped-up aviation event this year. During the airshow period, between the 14th to 18th November 2021, a lot of exciting events took place, such as the Boeing 777X International Debut. Let us take a look at them today.

“This order reaffirms our portfolio airlines’commitment to consistent growth through the next decade. The Airbus A321neo and A321XLR have industry-leading efficiency, low unit costs and a substantially reduced carbon footprint relative to prior models. With these aircraft, Wizz, Frontier, Volaris and JetSMART will continue to offer low fares, stimulate the markets they serve and improve their industry-leading sustainability profile,” said Bill Franke, managing partner of Indigo Partners.

The main highlight of the Dubai Airshow this year was the Boeing 777X International Debut. The 777X is the next generation of the Boeing 777 lineup. The aircraft is efficient and can travel long distances. The stunning 777X was on display to the public at the airshow and was even sent on a dynamic flying display, wowing the crowds in an attempt to garner sales for the type. As of now, the type has 351 orders from various airlines, such as Lufthansa and Emirates.

Another interesting event was Akasa Air’s giant Boeing 737MAX order of 72 aircraft. The order of the aircraft consists of some Boeing 737 MAX-8s and Boeing 737 MAX 8200s, which recently got certified. Vinay Dube, Akasa Air CEO, said:

“We are delighted to partner with Boeing for our first airplane order and thank them for their trust and confidence in Akasa Air’s business plan and leadership team. We believe that the new 737 MAX airplane will support our aim of running not just a cost-efficient, reliable and affordable airline, but also an environmentally friendly company with the youngest and greenest fleet in the Indian skies.”

“This new order announcement is the culmination of many months of hard work and dedication by both organisations to optimise and fine tune the size and scope of this large aircraft transaction in view of the rapidly growing global airline demand to modernise their jet fleets through the ALC leasing medium,” said Steven Udvar-Hazy, executive chairman of Air Lease Corporation. “After lengthy and detailed consultations with several dozen of our strategic airline customers around the world, we are focusing this comprehensive order on the most desirable and in demand aircraft types.”

Have you been to the Dubai Airshow this year? Comment below!