Boeing 777X to Make its Debut at Dubai Airshow

Boeing is set to debut its newest widebody jet, the 777X, at the 2021 Dubai Airshow later this month. Touted as the largest and most efficient twin-engine jet, the 777X will appear in Boeing’s display, in addition to a portfolio of commercial, defense, and services products. The American aircraft manufacturer will also showcase its growing autonomous capabilities, most notably the Boeing Airpower Teaming System. 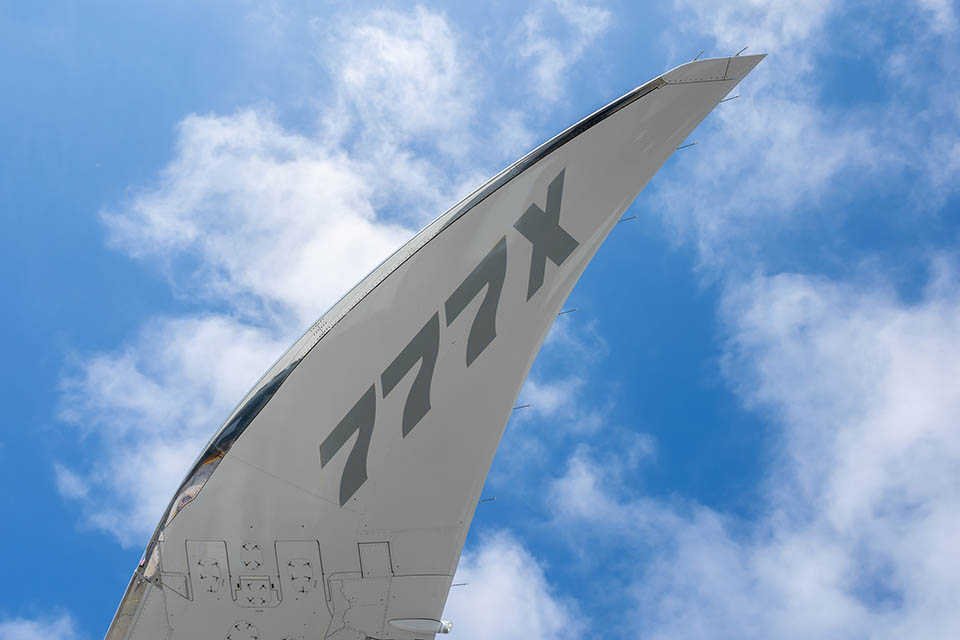 In light of COP26 and growing concern about the aviation industry’s impact on the environment, the 2021 Dubai Airshow is the ideal opportunity for Boeing to debut the 777X as the focus will be on fuel efficiency and sustainability. According to Boeing, the 777X offers best-in-class fuel efficiency. Boeing also promises 10% lower operating costs compared to its competitors. The new and innovative folding wingtip will offer 11 feet of additional wingspan on each wing for improved aerodynamics. This longer wingspan, made from lighter composite materials, is optimized for fuel efficiency while still being Code E airport compatible.

“The show is a perfect opportunity to come together and remind the world of the importance of our industry and discuss technology and innovations that are critical to advance a more sustainable aerospace industry over the long term.” – Kuljit Ghata-Aura, president of Boeing Middle East, Turkey and Africa

The 777-9, part of the 777X family, will take part in the airshow’s flying programme in addition to its appearance in Boeing’s static display. Also taking part is the 2021 Boeing ecoDemonstrator, a modified Alaska Airlines Boeing 737-9 currently testing nearly 20 technologies to improve fuel efficiency, emissions, noise, and safety.

The Dubai Airshow will take place from November 14 to 18 and will bring together aerospace industry professionals, manufacturers, and customers. In addition to Boeing’s displays, several other new Boeing aircraft will be featured, including Etihad Airways’ 787-10 Dreamliner in collaboration with Boeing for sustainable aviation and a 737 MAX 9 on display from flydubai that will focus on the aircraft’s reduced fuel usage and 14% cut in CO2 emissions compared to its competitors.

“Boeing is excited to participate fully in the Dubai Airshow, the first global airshow in almost two years, and to be able to engage directly with customers, partners, suppliers and other stakeholders from the region and beyond” – Kuljit Ghata-Aura 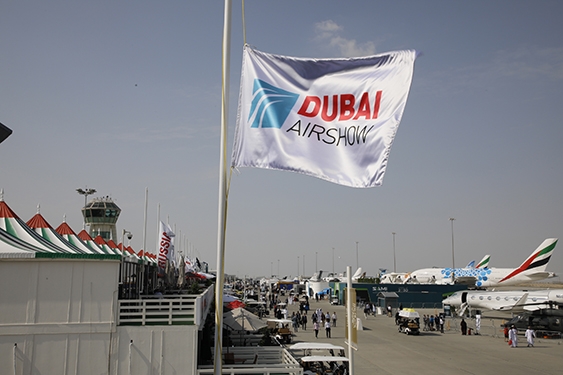 The airshow, one of the largest in the world, will be hosted at the Dubai World Central, expecting over 1,200 exhibitors and representatives from over 148 countries in attendance. The exhibits will also feature over 160 aircraft, from commercial to defence, and everything in between.

The debut of the 777X has been pushed back several times due to testing failures, issues with Boeing’s 737 MAX, and the pandemic. More than two years since the aircraft was formally unveiled, Boeing will be hoping to create buzz around their latest aircraft to generate additional sales. Currently, All Nippon Airways, British Airways, Cathay Pacific, Emirates, Etihad Airways, Lufthansa, Qatar Airways, and Singapore Airlines have the 777X on order.

Are you excited to finally see the 777X debut at the Dubai Airshow? Let us know in the comments below.