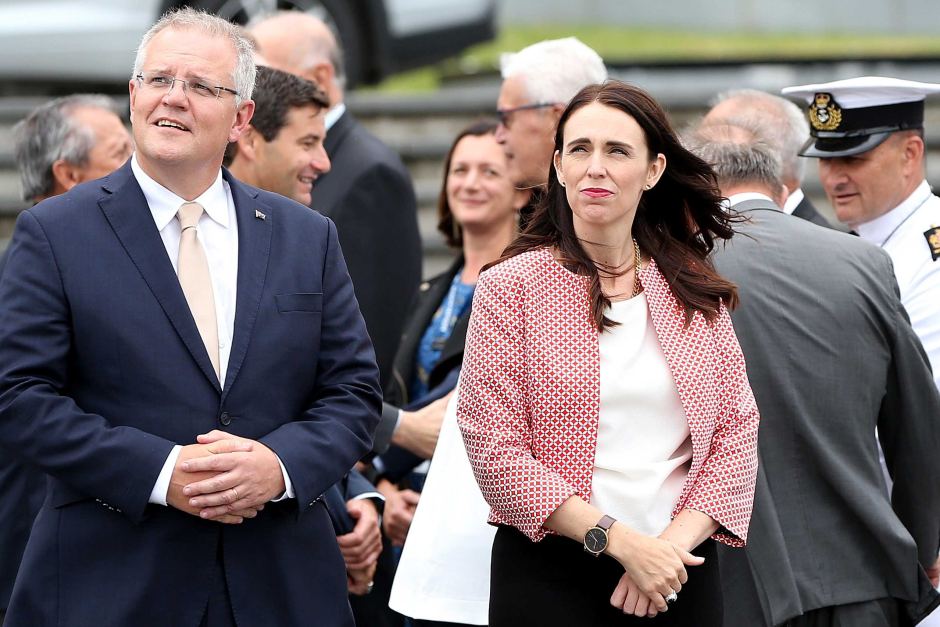 Home Australia and New Zealand to Open Borders to Each Other

Australia and New Zealand to Open Borders to Each Other

New Zealand’s deputy Prime Minister, Winston Peters, has shared that they might be considering creating a “trans-Tasman bubble” between Australia and New Zealand. With this bubble, travellers between both countries wouldn’t need to undergo the new-norm of a two-week quarantine, which would significantly boost the possibility of tourists in an effort to feed both struggling economies.

Peters said that this plan would likely work because both Australia and New Zealand are “reliable, trustworthy countries where borders are secure” and because they would be able to “share the borders to expand (their) economic and tourism base.”

The benefit of a “trans-Tasman” bubble

The intention of opening up borders between the countries would be to restart international travel so that they would be able to trade with one another again. Bloomberg Economics were able to estimate that under a trans-Tasman bubble, Australia’s economy would be able to build at double the pace by 2021, and New Zealand would have a 2020 recession that wouldn’t be as deep as it would be without the bubble. Both economies would be able to recover to how they were prior to the outbreak sooner, which is, ultimately, the goal for every country in these uncertain times.

“New Zealand has more to gain. Tourism is a much larger share of New Zealand’s economy and exports. And Australian visitors arrivals outnumber Chinese visitors to New Zealand by more than 3:1,” James McIntyre, economist, shared with reporters. “Given tourism is an industry that is labor intensive, and is regionally dispersed across both economics, restarting tourism flows within a virus-free trans-Tasman bubble would greatly enhance not just the pace, but also the breadth of the recovery for both economies.”

The opening of the borders between the countries would support and greatly benefit already-struggling airlines and their employees, such as Air New Zealand and Qantas.

It is a plausible possibility because both countries have demonstrated great ability in flattening the curve of the spread of COVID-19. New data shows that both countries now have less than 1 per cent of growth in new cases of the virus.

What do the leaders think?

“I can’t see international travel happening any time soon. The only exception, as I have flagged, is potentially with New Zealand, and we have had some good discussions about that. If there is any country in the world with whom we can reconnect with first, undoubtedly that’s New Zealand.”

Despite New Zealand having more to gain, New Zealand Prime Minister Jacinda Ardern remains appropriately cautious. When asked about New Zealand’s future moves to open borders now that they have eliminated “widespread, undetected community transmission”, she assured reporters that she is still staying ahead of the risk, stating, “One thing I’m not willing to do is jeopardise the position New Zealand is in by moving too soon to open our borders, even to Australia.”

Thousands of miles from President Trump’s combative news briefings, a conservative leader in Australia and a progressive prime minister in New Zealand are converging on an extraordinary goal: eliminating the coronavirus https://t.co/k6bMwArFII

The start of a post-COVID-19 era

The opening of a trans-Tasman bubble would be the first of the new COVID-19-free age, likely to expand to Singapore, Japan, and China.

“You could end up with spheres,” Philip Odonaghoe, economist at Deutsche Bank AG, observed when asked about the trans-Tasman bubble. “That would be a very smart way to do things. Have an Asian sphere, an Atlantic sphere. Down the track maybe that’s the way this starts to work. Perhaps not opening to the whole world but your own region.”

It has been shared by the Australian Minister for Home Affairs, Peter Dutton, that international travel, even between Australia and New Zealand, should not be expected to resume for at least three to four months from now.

For Australians and New Zealanders, would you grab the opportunity to fly between countries if the potential of a trans-Tasman bubble became a reality? Let us know in the comments below!

Millions of Jobs at Risk as European Airline Losses Increase

Read More
Optimistic announcements yesterday regarding the lifting of UK  quarantine for around seventy-five countries have given way to a…
Read More
Australia’s flag carrier Qantas announced this Friday its first direct route between Australia and southern India. The new…