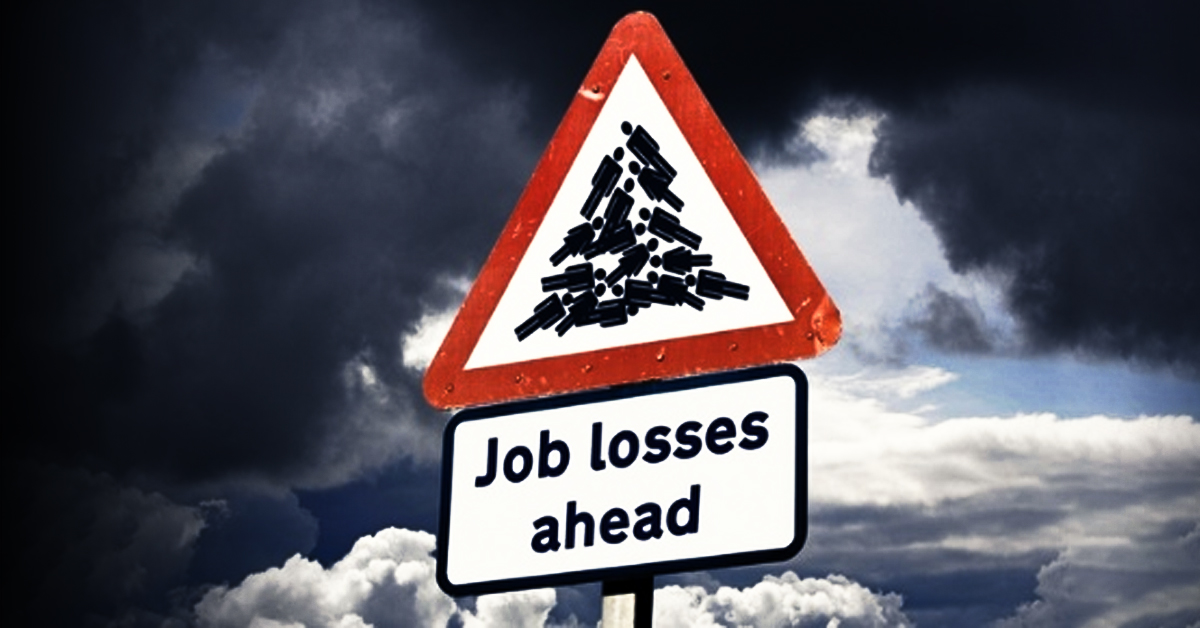 Millions of Jobs at Risk as European Airline Losses Increase

The turn of events after COVID-19 spread has been unprecedented. The aviation industry in Europe is a workhorse supporting 12.2 million jobs and adding $900 billion to the GDP. Over the last couple of months, the restrictions have brought the airline industry to a standstill. Airlines based in Europe are experiencing mounting losses due to which millions of jobs are at risk.

The growth in the number of COVID-19 cases from one hundred to over one million cases in Europe in two months has caused the aviation industry’s prospects to decline. The airline industry, which is one of the most substantial economic engines in Europe, has put to risk at least two million jobs. The International Air Transport Association (IATA) which represents 290 airlines comprising 82 per cent of global air traffic analysed that the passenger demand fell by 55 per cent compared to 2019.

Considering restrictions on travel due to COVID-19, the airline industry had to cancel 90 per cent of its operations. The potential loss could reach up to $89 billion due to cancellations and reduced demand. The figures are identical to what the industry faced during the global financial crisis in 2009. Airlines across Europe employ twelve million directly and indirectly.

Although the severe restrictions due to the pandemic will likely end, gradually allowing air travel to resume, airlines will have to participate in social distancing norms to prevent the second wave of a rise in COVID-19 cases. Spain, which is the worst affected region in Europe, will see 114 million fewer passengers. This will risk 900,000 jobs resulting in $15.5 billion revenue loss, ultimately lowering the contribution to Spain’s economy by $60 billion. Britain, Italy, France and Germany will face similar consequences.

“Every job created in the aviation industry supports another 24 jobs in the wider economy. Governments must recognise the vital importance of the air transport industry. And that support is urgently needed” as said by Rafael Schvartzman, IATA’s Regional Vice President for Europe.

Governments need to support airlines financially either through bailing out or reducing taxes. This will help airlines stay financially viable and minimise job cuts during the crisis. It will also help them prepare to restart operations and adding new destinations once the lockdown is lifted.

Air France and KLM recently received $10 billion as a bailout from their respective governments. Lufthansa which shut down their LCC Germanwings to survive the impact of coronavirus also received a similar bailout package from the German government. Many other airlines in Europe are lobbying for government support at this hour and only time will answer their survival.

Australia and New Zealand to Open Borders to Each Other

Tartu and its Secret Airfield

Read Article
Around 20 million people worldwide are afraid of flying. This alongside the current COVID-19 pandemic can make many…
Read Article
The Biden Administration has announced the end of its requirement to take a Covid-19 test before flying into…