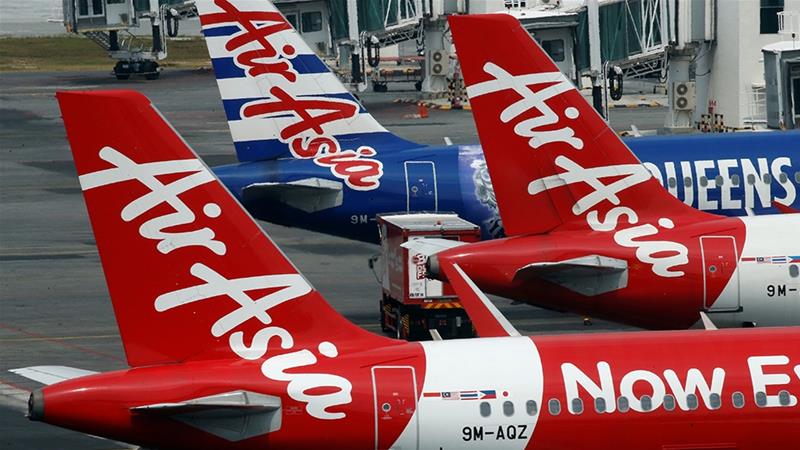 The share price of the Malaysian AirAsia Group and its affiliate AirAsia X fell drastically today, Monday after allegations by the British Serious Fraud Office that Airbus paid a bribe of $50 million to secure orders from the budget airline group.

The share prices fell by 11% for AirAsia to their lowest since May 2016, while those for AirAsia X plummeted by 12% to an all-time low.

The allegations of taking bribes—which AirAsia strenuously denies—come as Airbus agrees a settlement with French, British and American authorities of $4 billion after a four year investigation. The Malaysian Anti-Corruption Commission is investigating the allegations as well as also whether the group broke securities law. Airbus would not comment on the investigations.

The issues with AirAsia and AirAsia x come at a particularly difficult time for Asian carriers as they struggle to cope with the decline in traffic due to the coronavirus outbreak in China.

The allegations involve improper payments paid to directors or employees of the airline as sponsorship for a sports team over a period at some point between October 2005 and November 2014 during which the airline acquired 135 aircraft.

In other developments, a similar allegation is being investigated by Sri Lankan authorities in that Airbus had engaged the wife of a Sri Lankan Airlines executive as an intermediary and paid $2 million to her company between July 2011 and June 2015.

Coronavirus; What Effect on Airlines?

Read More
Most observers and commentators agree that 2019 was an awful year for aviation. It went beyond a cyclically…
Read More
Have you ever heard of the so-called Freedom rights for airlines? They play a significant role in a…