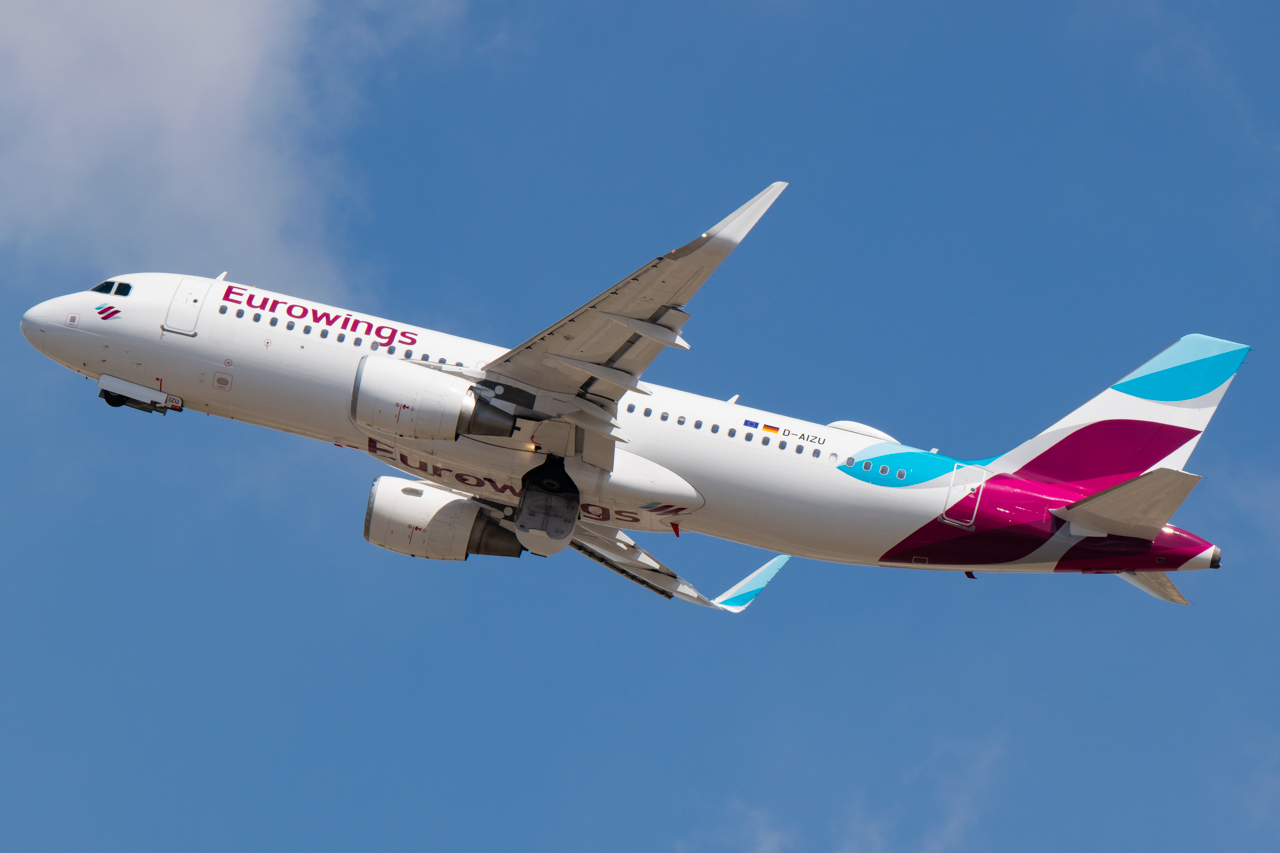 Last Sunday (31 October 2021), the IATA Winter Season 2021/2022 officially started. Airlines usually let many of their new routes and operations start to coincide with the beginning of IATA seasons, which are usually during the last week of March (IATA Summer) and the last week of October (IATA Winter).
The beginning of this winter season, combined with the industry’s gradual recovery and the world slowly reopening, has brought some exciting new routes and destinations to the airlines’ networks. We gathered some of the exciting news from the industry right here for you.

Australia is Reopening – and the Kangaroo Route is Back

As previously reported (see the full article here), Australia is gearing up for a slow reopening of its borders. Vaccinated Australians are finally allowed to fly abroad, and the national airline Qantas is gradually resuming its international services.

On Monday 2 November, Qantas’s Boeing 787-9 registered VH-ZNI took off from Sydney Airport as flight QF1, bound to London Heathrow with a stop in Darwin (DRW) for refuelling. This iconic flight, which took around 23 hours in total, marks the relaunch of the famous Kangaroo Route, linking Europe to Australia, this time with no intermediate stops.

Qantas has seen a very strong demand for the London route, which is currently planned with five weekly flights. The airline has also added ten extra return flights for the month of November.

Several other airlines have restarted international operations to Australia as well, including Singapore Airlines, with 17 weekly flights to Sydney and 14 to Melbourne, Etihad, and Japan Airlines, among others.

Earlier this year, the young Vietnamese airline Bamboo Airways secured slots at the most-wanted airport for any airline, London Heathrow (LHR). Starting from January, the airline plans to operate six weekly flights between LHR and Vietnam, serving both the capital Hanoi and the economic centre of Ho Chi Minh City.

Bamboo Airways, last week, gave a taste of its operations of the route, with its 14-hour inaugural flight between Hanoi and London. This was the first non-repatriation flight that the airline operated to London. The airline shared this important moment on Twitter, stating that this flight “has marked a new milestone about efforts and success of Bamboo Airways in world aviation”.

At time of publishing, there were no flights between the United Kingdom and Vietnam scheduled.

Bamboo Airlines has very ambitious plans of expansion with the airline eyeing direct flights from Hanoi to the United States. Prior to the pandemic, the airline was flying its Boeing 787 to Prague and planned flights to Munich.

With the beginning of the winter season, the European giant Ryanair has boosted its operations to and from Finland, adding to its always growing network the two biggest Finnish cities, Helsinki and Tampere.

Prior to this expansion, the only Finnish airport in Ryanair’s network was the small city of Lappeenranta (LPP), with flights to Berlin, Budapest, Bergamo, Memmingen and Vienna. Due to its proximity to the Russian border (some 40km), Ryanair’s operations out of LPP were attracting many Russian passengers.

This week, Ryanair also started eight new destinations from the Finnish capital, totalling 29 weekly flights (an average of four flights a day). Helsinki will now be directly linked to:

Lufthansa-controlled airline Eurowings has opened its brand new base in Prague, Czech Repblic (PRG). The airline has planned 14 routes and 2 based aircraft in PRG for this winter, with a third aircraft joining in summer 2022 for a boost in operations.

Some days prior to the base opening, Eurowings launched its website in Czech, in order to provide a better customer experience to Czech travellers.

Interestingly, two days after the inauguration of its PRG base, Eurowings announced that it will start a partnership “with the locals”, the Czech budget airline Smartwings. The two airlines will codeshare most of their flights and they will market and sell each other’s flights on their respective websites.

Eurowings will face some fierce competition in several routes, specifically on the following three routes where there are already two or more airlines operating:

Back in 2020, the Irish airline Aer Lingus announced its plans to start long-haul operations from Manchester Airport (MAN) through a newly-established subsidiary in the UK. At the end of October, after months of rescheduling, changes, and reductions, the airline has finally managed to start operations out of MAN. Specifically, the first route opened was from Manchester to Barbados (BGI). The flight is scheduled as twice-weekly for the whole winter season, served by the airline’s Airbus A330.

The airline was also supposed to, according to the initial plans, fly between Manchester and Boston, but this route does not appear in the airline’s plans at the moment.

As announced last month (see the full article here), Vueling got granted 18 daily slots in Paris-Orly Airport (ORY), previously owned by Air France. This led the Barcelona-based airline to plan 28 new routes out of the French capital, including, among others, 6 new destinations to Italy, the UK and 4 new points in Spain.

Most of the routes will be operated twice-weekly by the airline’s Airbus A320 and A321 fleet.

Vueling will face very strong competition by the other big players in ORY including EasyJet, Transavia France and Air France all having bases at the airport.

During the past year, despite the pandemic, we have seen Wizzair expanding in a very bullish way all over Europe, with new routes and bases announcements coming almost every day. This expansion is now going beyond Europe with just two days ago, Wizzair opening a new route between Abu Dhabi (UAE) and Muscat (Oman). Wizzair settled its UAE subsidiary in July 2020, and it now counts over 30 destinations to Europe and the Middle East.

Wizzair started flights within the Middle East last September, with a route between Abu Dhabi and Bahrain. After the opening of Muscat, a second destination in Oman Salalah, will be added soon to the network.

The Hungarian airline is competing directly with the big, powerful Middle Eastern carriers, along with the local low-cost carriers (Air Arabia and flydubai, among others), heating up competition in one of the richest areas for the aviation industry. And the expansion is not stopping, as just last week the airline announced a new route between Abu Dhabi and Moscow starting next month.

What aviation news excited you the most from the beginning of IATA Winter? Let us know in the comments below.

Read More
The development of High-Speed Rail (HSR) has presented a critical threat to the once very profitable Milan Linate…
Read More
Cathay Pacific Group has announced its Hong Kong-based flight crew and subsidiary staff to take voluntary redundancy. After…