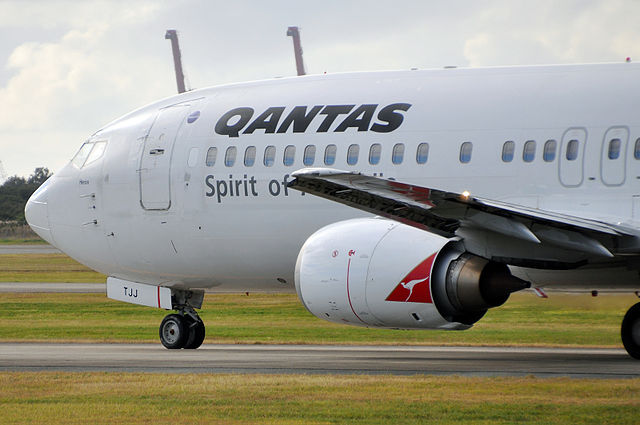 Home Australia reopening: what does it mean for aviation?

Australia reopening: what does it mean for aviation?

With Australia cautiously and gradually lifting restrictions on its borders in November, international travel is on track to resume safely for fully vaccinated Australian travellers. After months of lockdowns and very strict rules for quarantine, testing and crossing borders, Australian states are preparing to ease restrictions and finally allow, step by step, the reopening of the country. According to the existing rules, Australian states are allowed to restart international travel when they reach the 80% of vaccinated population.

It’s time to give Australians their lives back. – Scott Morrison, PM of Australia

Australia, however, remains closed to international travellers for the time being.

What does this mean for aviation? Ever since the first announcements at the beginning of October, airlines have restarted scheduling flights to and from Australia, set to resume over the next months.

The Australian national airline Qantas has followed, very closely, the decisions made by the Australian government and have, during the whole month of October, made several announcements outlining the comeback of international operations.

Here is a summary of the announcements made during the past weeks:

Other Airlines Planning Services to Australia

Qantas is not the only airline excited to restart routes to and from Australia. Many airlines around the world, following the government’s announcements, are planning their comeback to the continent.
Here are the latest airline announcements for Australian routes:

A “Travel Bubble” with Singapore

After the start of a quarantine-free corridor between Australia and New Zealand, a second “travel bubble” is set to start soon.
On the 26th of October, Singapore announced the opening of a Vaccinated Travel Lane (VTL) with Australia, starting on the 8th of November. This will allow fully vaccinated Australian citizens, permanent residents and their family members to fly to Singapore and back without having to quarantine.

Qantas will also restart flights between Sydney and Singapore, set to begin on the 23rd of November with three weekly flights operated by Airbus A330-300s, increasing to daily flights by December. During the month of December, Jetstar will also resume flights from Melbourne and Darwin to Singapore.

Now that the country is slowly reopening, when do you think international travellers will be again allowed to enter Australia? Let us know in the comments.