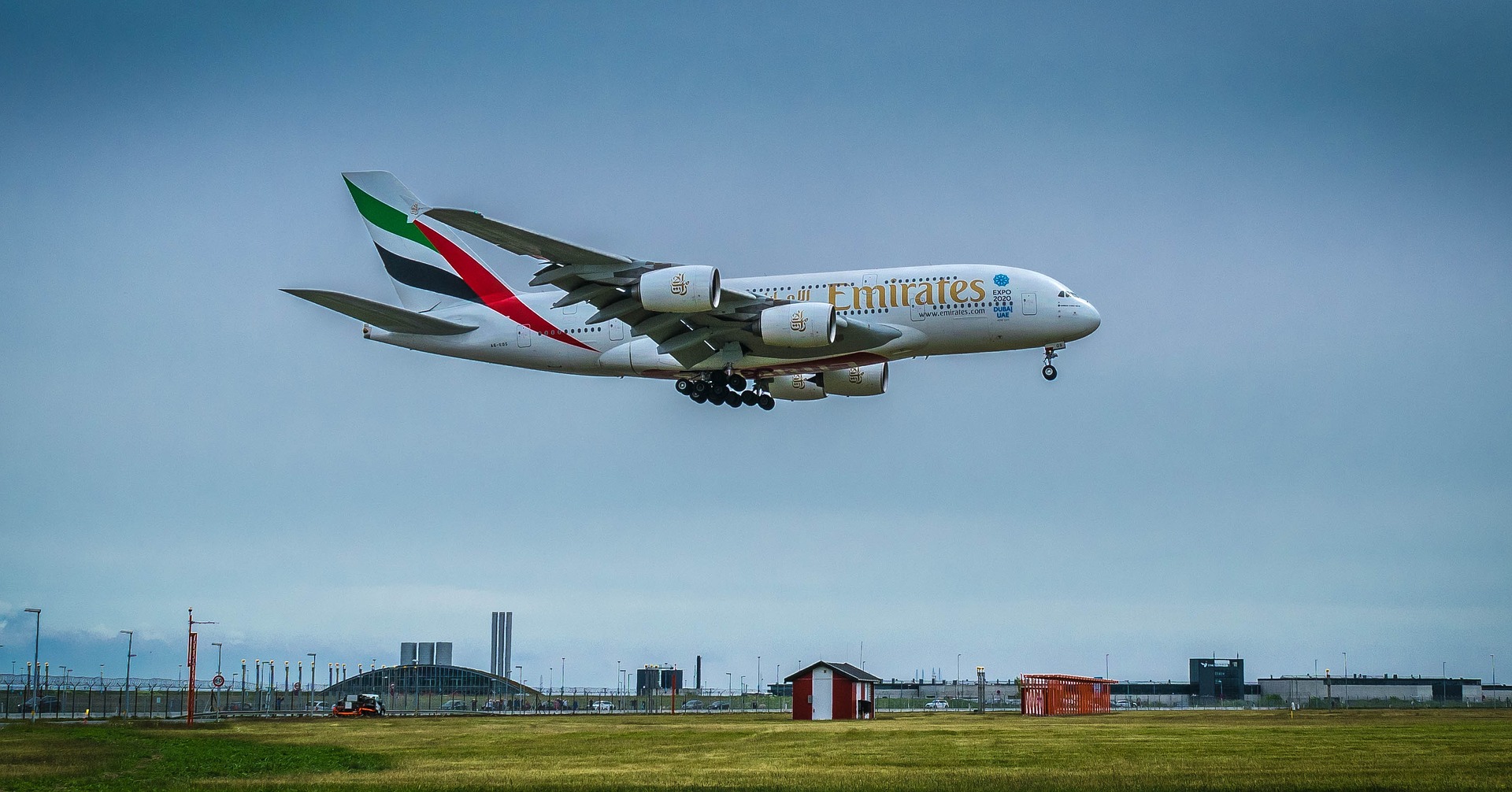 Home Why Do Some Airplanes Have Winglets?

You peer out of your aeroplane window and study the design of the wing in detail. You notice a little “fold” at the tips of the wing and you wonder- what are they and what do they do? Through this article, you will learn about winglets and how they work.

Winglets are short bends at the edge of airplane wings. They were first created in 1897 by Frederick W. Lanchester and were designed to improve the efficiency of an aircraft by reducing drag from the tip vortex energy without winglets. Today, many aircrafts have such winglets including the Airbus A350 and Boeing 737MAX.

Which was the First Aircraft with Winglets?

Now that we know what are winglets and how they came about, let us take a look at some examples of aircraft with winglets.

The winglets that the A350 have are nothing out of the ordinary: all wingtips, like the ones the A350 have, help to reduce drag.

The Boeing 737MAX has a special type of winglet called the “Advanced Technology Winglet”. Normal aircraft winglets are usually on the top of the wing pointing upwards. However, that is not the case for the 737MAX for Boeing added a second winglet which is on top of the regular winglet, at the bottom surface of the wing. This further reduces the drag, increasing efficiency, and thus, resulting in fewer costs for the airline, which attracts them to purchase the aircraft.

The Boeing 777X is Boeing’s newest aircraft. It has a typical winglet except for one thing- it folds. Due to the long wingspan of the Boeing 777X, Boeing decided to make the Boeing 777X’s winglet foldable. Its winglets will fold during flight, unfold during taxi and fold back again at the gate.

Did you learn about winglets through this article? Comment below.

Read More
Yesterday (Tuesday) Airbus revealed a new ‘blended wing body’ design, they claim with the potential to reduce fuel…
Read More
Tourism hubs like Bangkok, Bali, and potentially Phu Quoc Island are welcoming vaccinated travelers in less than a…
Read More
Earlier this morning operations were halted between 6:30am and 7:00am (local time) at London Gatwick Airport following a…