Spanish airline Vueling have announced the introduction of four new Scandinavian regions to their flying routes and aim to roll them out this summer. 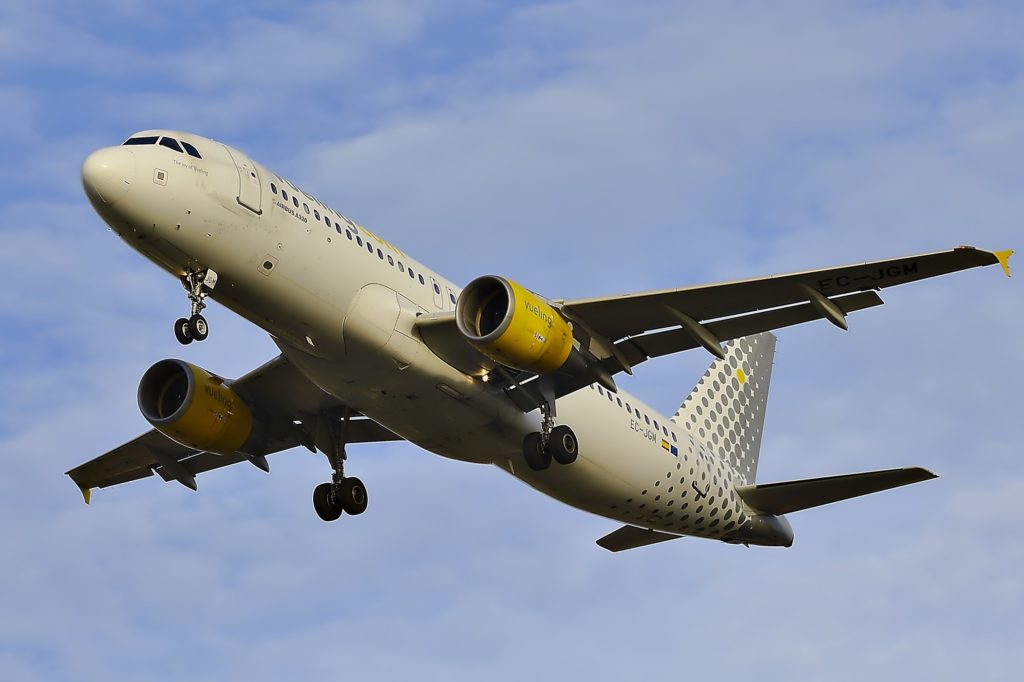 What Scandinavian routes will Vueling take?

Vueling are set to fly travellers to the new cities from Catalonia’s capital, Barcelona, more specifically the Barcelona-El Prat airport. The new flight destinations include: Stavanger and Bergen in Norway, Gothenburg in Sweden and Billund in Denmark. Vueling have flown to Norway, Sweden and Denmark before, but are simply adding to their network in Northern Europe.

Travellers can catch flights between Spain and the Scandinavian stops once or twice alternatively a week. They run on Mondays, Fridays. Saturdays and Sundays, which make them a great option for a weekend getaway for Spanish travellers, or anyone wanting to travel through Europe. 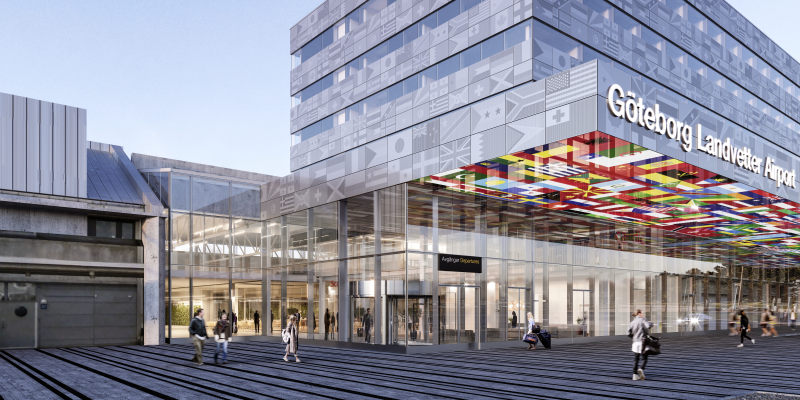 Arrivals soon to be at Gothenburg. | © Wingårdhs

Vueling has always been a low-cost airline and with these new additions they are embracing their leisurely travel image. They have purposely targeted touristy cities in Spain to coincide with their mission. In addition to this, the airline currently have a promotion which ends today – one way flights to the new destinations starting at €19.99 in Basic rate.

The future of the Vueling flights

However, the four routes are just the start, and Vueling hope to add Copenhagen to the destination list. They also aim to add more flights heading out from Malaga, Alicante and Palma de Mallorca too , which are all tourist hotspots. 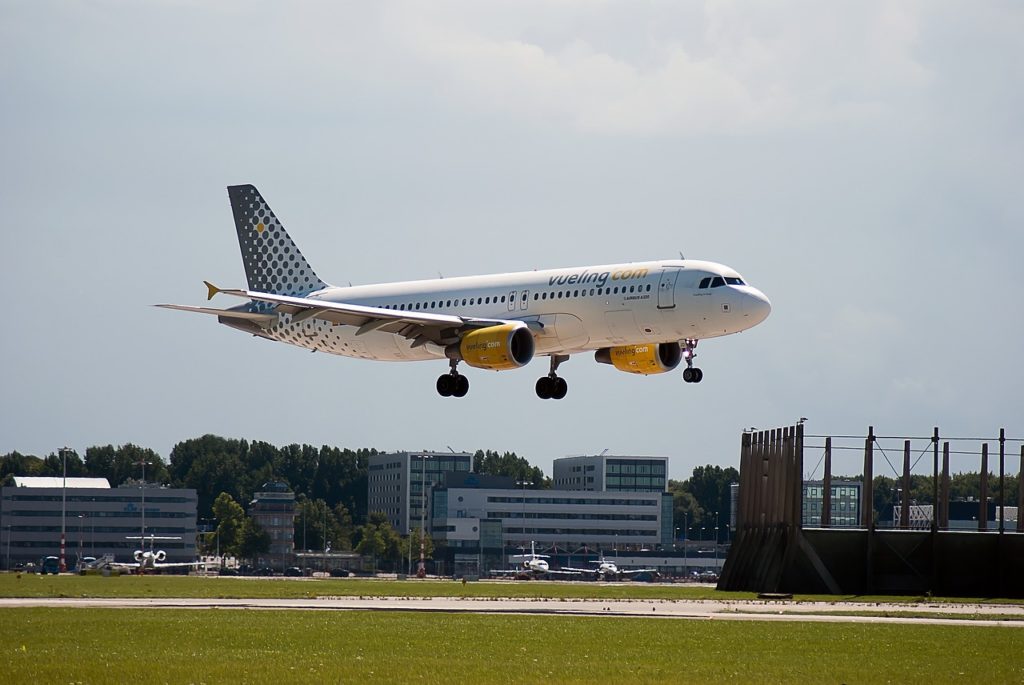 This kind of progress is a breath of fresh air in the aviation industry. With a lot of airlines struggling during the pandemic, to hear an airline is adding to its flying list is a sign of hope. One of Spanish’s best low-cost airlines has shown that the industry hasn’t stopped completely, and the aviation world is still turning, despite the damage coronavirus has caused.

Vueling have already been prepping their airline with health and safety in mind. The airline have installed air filters, enforced masks, and increased the cleaning measures on board. They have also allowed flexibility with booking, so travellers can book with reassurance. Thus, flyers can adjust their flight time, date of departure, passenger info and even their route, at no extra cost.

The new flight paths start on June 11th 2021 – a date in the near future when travel may be less restricted. Do you think these new destinations will appeal to more travellers in Europe? Let us know below!

A look at Thailand’s Airbus A330 coffee shop