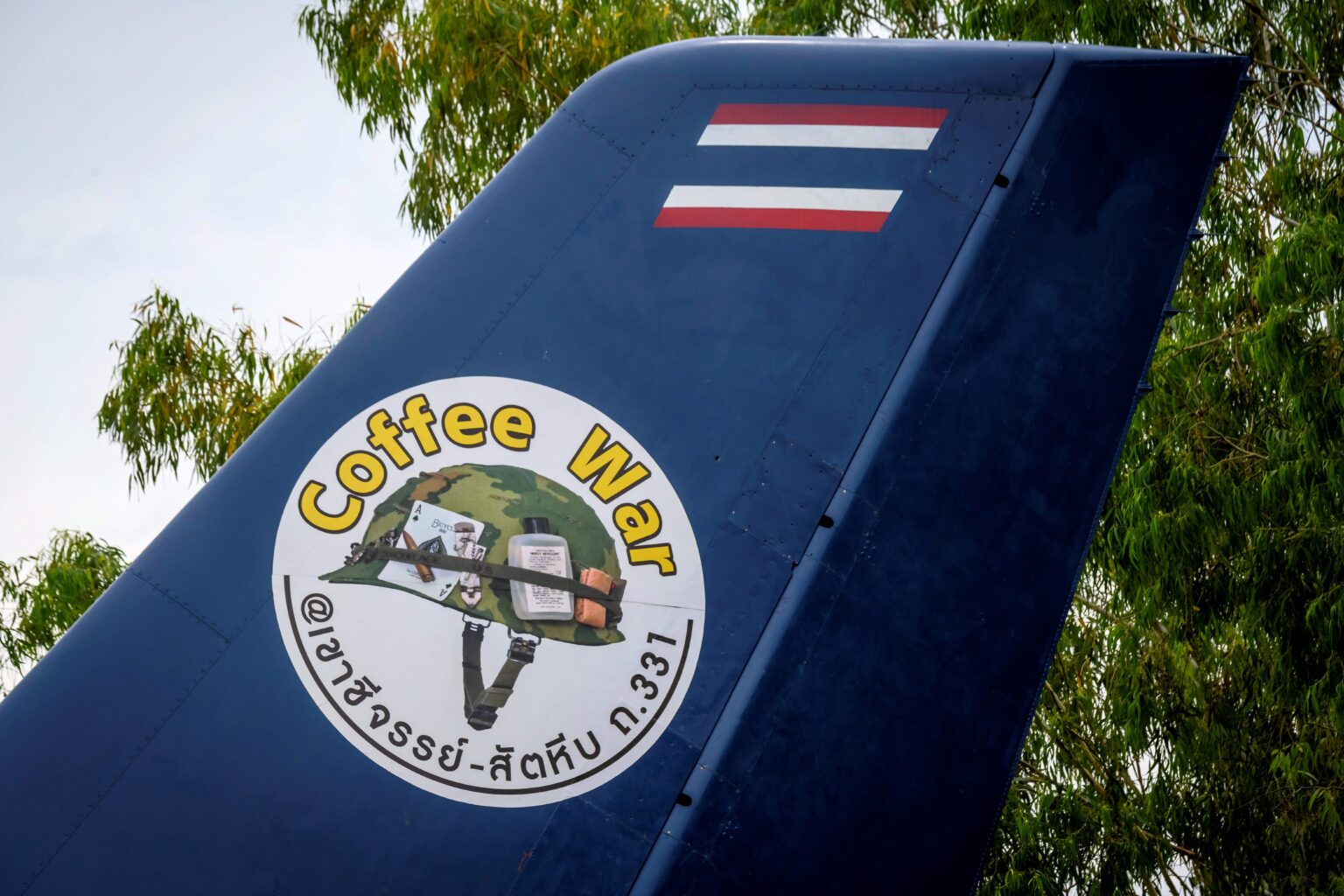 A look at Thailand’s Airbus A330 coffee shop

Looking inside Thailand’s unique, converted coffee shop that once operated as a fully functional Airbus A330.

For the keen traveller, an aircraft and a coffee, (or cup of tea, if that’s what you prefer), go hand in hand. While you may not be able to fly easily under current Covid-19 restrictions, you can still grab coffee on a plane in Thailand. Situated around 160 kilometres South East of Bangkok, in Pattaya, these two concepts have been brought together, but with a unique twist; by way of converting an old Airbus A330 into a coffee shop.

Former Royal Thai Navy Officer, Mr. Damri Sangtang, is the owner behind this business, known as 331 Station – coffee war. Judging by the shop’s name, it seems the owner took inspiration from his history as a military officer and the location of the shop (road 331) in naming it.

This particular Airbus A330 is reported to have cost 10 million Thai Baht, which equates to around $333,000. A bargain, considering a new jet can set you back around $240 million.

The aircraft was once used by flag carrier Thai Airways and was only withdrawn from use in 2015. Naturally, as a result, the aircraft no longer performs the function it is intended for, (flying), and thus had been stripped of its engines and interiors, such as passenger seating. It is probably due to these reasons that the aircraft was sold so cheaply.

The bargains do not stop at the price of the aircraft though, as the coffee shop also offers considerably low prices, offering a small entry fee and coffee for as little as $2.

Due to its cheap prices, combined with 331 Station – coffee war being such a novelty, the coffee shop has had great success. So much so, in fact, that last year, the coffee shop was ordered to temporarily close as it was becoming too popular,  and potentially posed a risk during the current pandemic.

The shop went viral online and began to attract thousands of customers daily. Thus, local health officials requested the coffee shop be closed for a week to diffuse crowds. Safety measures are in place however, from temperature checking and mask wearing to a maximum of 60 customers ‘on board’ at once, allowing people to continue to enjoy this quirky café.

What do you think of the concept? Would you stop off for a coffee here? Share your thoughts with us!

Read Article
Russia has made the decision to ban some international flights out of the country to keep the rented…
Read Article
British Airways was once known as the World’s best airline. However, new airlines, especially those from the Middle…