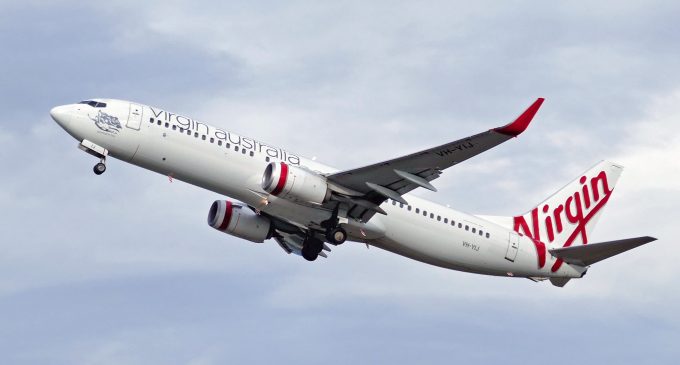 As the world reels from the crisis, COVID-19 claims its latest victim.

Australia’s second-largest airline, Virgin Australia, has announced this morning that they are entering voluntary administration. The airline has been battling with a huge $4.8bn debt and despite concerted efforts, could not secure any government help. The airline’s administrator, Deloitte, are seeking new investors and buyers and will try to restructure the firm’s debt.

Virgin Australia operated 130 aircraft to 41 domestic and international destinations. The airline was a large contributor to national GDP, particularly through tourism. It held 31% of the domestic travel market in Australia.  Virgin Group, HNA Group, Singapore Airlines and the UAE government all hold a stake in the airline.

What is ‘voluntary administration’?

When a company realises that it can no longer keep up with debt payments it often enters voluntary administration. To avoid going bankrupt they will appoint an administrator, in this case, Deloitte.

An administrator then has the power to restructure the company’s debts and to get rid of contracts and property which are costing the company money. The eventual aim will be to hand the company back to the directors or potentially sell the company to private equity firms. In the words of Virgin Australia CEO, Paul Scurrah; ‘We’ll come back leaner, stronger and fitter’.

The airline had originally asked for a $1.4bn loan from the government, however, due to a particular dislike of nationalisation among Australian politicians, was unable to get help. 10,000 employees and 6000 contractors will be affected by this decision. The hope is that whoever will buy Virgin Australia, will keep staff on. No redundancies have yet been announced.

A bad day for Australian aviation

If Virgin Australia disappears from the skies of Australia it will undoubtedly be bad for Australian aviation and the consumer. The only big player will be Qantas, who currently dominate 58% of the market. This monopoly on the market will almost certainly lead to an increase in ticket prices and result in a big blow to the tourism market.

In a country where air travel is essential to the economy, the survival of Australian regional airlines is key to national GDP. There is no doubt that Deloitte has a mammoth task ahead of it.

Trek or Train to Machu Picchu in Peru