Vietnam’s second largest airline released its half-yearly financial report on Monday, indicating positive numbers despite Vietnam being hit by the 4th wave of the Covid-19 outbreak. Audited by PwC, the parent company of VietJet Air, it reports a transport revenue of approximately $USD220 million for the first 6 months of 2021. The profit after tax reached approximately $USD1.5 million with an increase of 102% from the investment projects. As for the airline, it reports a consolidated revenue of $USD331.2 million while the after tax profit reached $USD5.3 million, showing a 161% increase compared to 2020. 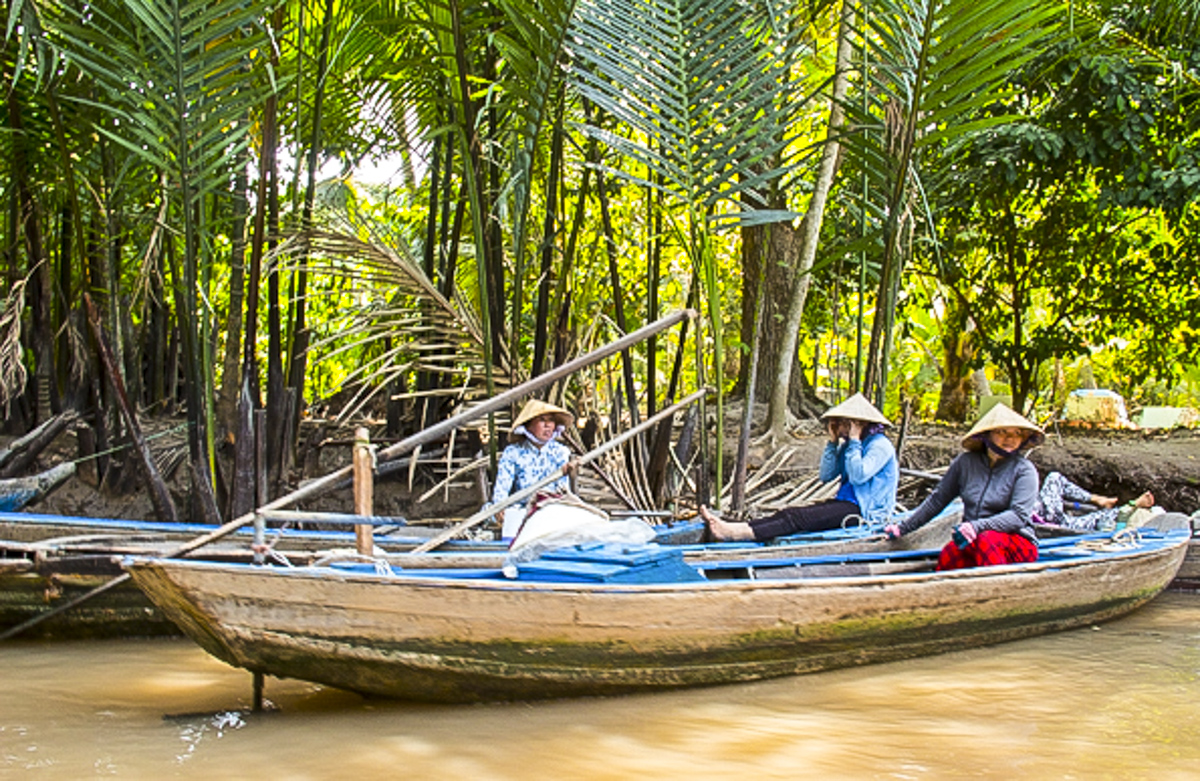 Sanpans in the Mekong Delta in Vietnam Credit: Valery Collins

In the first 6 months of 2020, VietJet had transported more than 4.8 million passengers on over 34,000 flights with most of the flights being repatriating services to bring Vietnamese citizens back to the country. The airline had also implemented procedures to convert a few of its Airbus321s to cargo-in-cabin configuration in order to increase its cargo capacity for each flight. The result indicates an increase of 40% compared to 2020 with a total of 37,000 ton of cargo delivered.

In order to reduce operating costs, VietJet has implemented a series of programs to temporarily reduce manpower cost by introducing voluntary leave-without-pay for pilots and cabin crew. Combined with other strategic measures, the airline was able to cut the average operating cost per flying hours down by 71% and the cost of sales and administration down by 30%.

Vietnam Hit Severely by the 4th Wave of the Pandemic

Since May this year, Vietnam has experienced the worst of Covid-19 wave, while previously it was regarded as one of Asia’s role models in the prevention of the virus alongside Taiwan, the fourth wave has led to tightened interstate movement restrictions, implementation of  lockdown and the temporary suspension of all restaurants and social activities. With lockdown in effect tentatively to the end of September, the government is expecting the resumption of domestic movements and restricted international travel to start as early as November with Phu Quoc island to be the pilot to its isolated tourism scheme.

The airline is, however, optimistic with the reducing numbers of cases per day in recent weeks and states that it is ready to “wing back into the sky” in the fourth quarter of 2021.

Will Phu Quoc Island be your next destination? Leave your comments below.