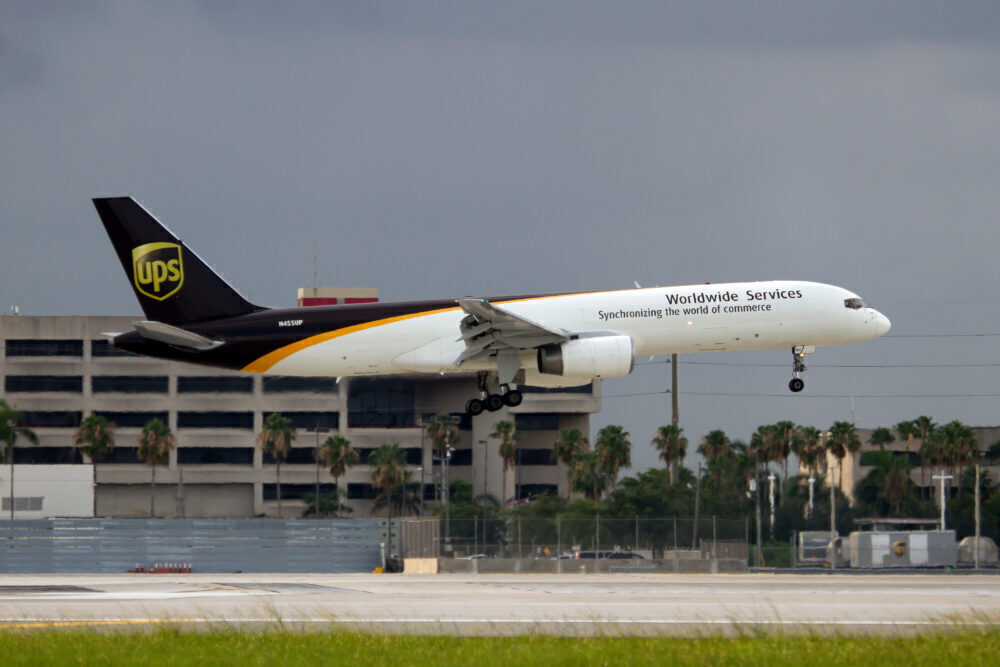 The Boeing 757 with registration N468UP was performing flight 5X-342 from Louisville to San Juan, Peurto Rico with 3 crew members on board. According to The Aviation Herald, the crew requested to level off at 5000 feet in order to run checklists.

The crew then decided to return to Louisville, declaring an emergency. The crew also informed the air traffic control that they would need to do everything manually. They also lost the left hydraulic system shortly.

The crew informed that they would have no steering upon landing. The aircraft then positioned for an ILS approach and made a successful landing safely. The aircraft vacated the runway via the high-speed turn-off, and towing wasn’t needed.

The UPS Boeing 757-200, with registration N468UP, was involved in the incident. The aircraft was delivered to the airline back in October 1997 and is currently 23.3 years old. The aircraft was assembled at Boeing’s Renton plant with MSN 25484 and is powered by two Rolls-Royce engines.

Read More
Air Côte d’Ivoire has become the first operator of Airbus A320neo in West Africa. This milestone happened on…
Read More
Virgin Atlantic is doubling down on sustainability, as Neste and ExxonMobil will begin to supply sustainable aviation fuel…