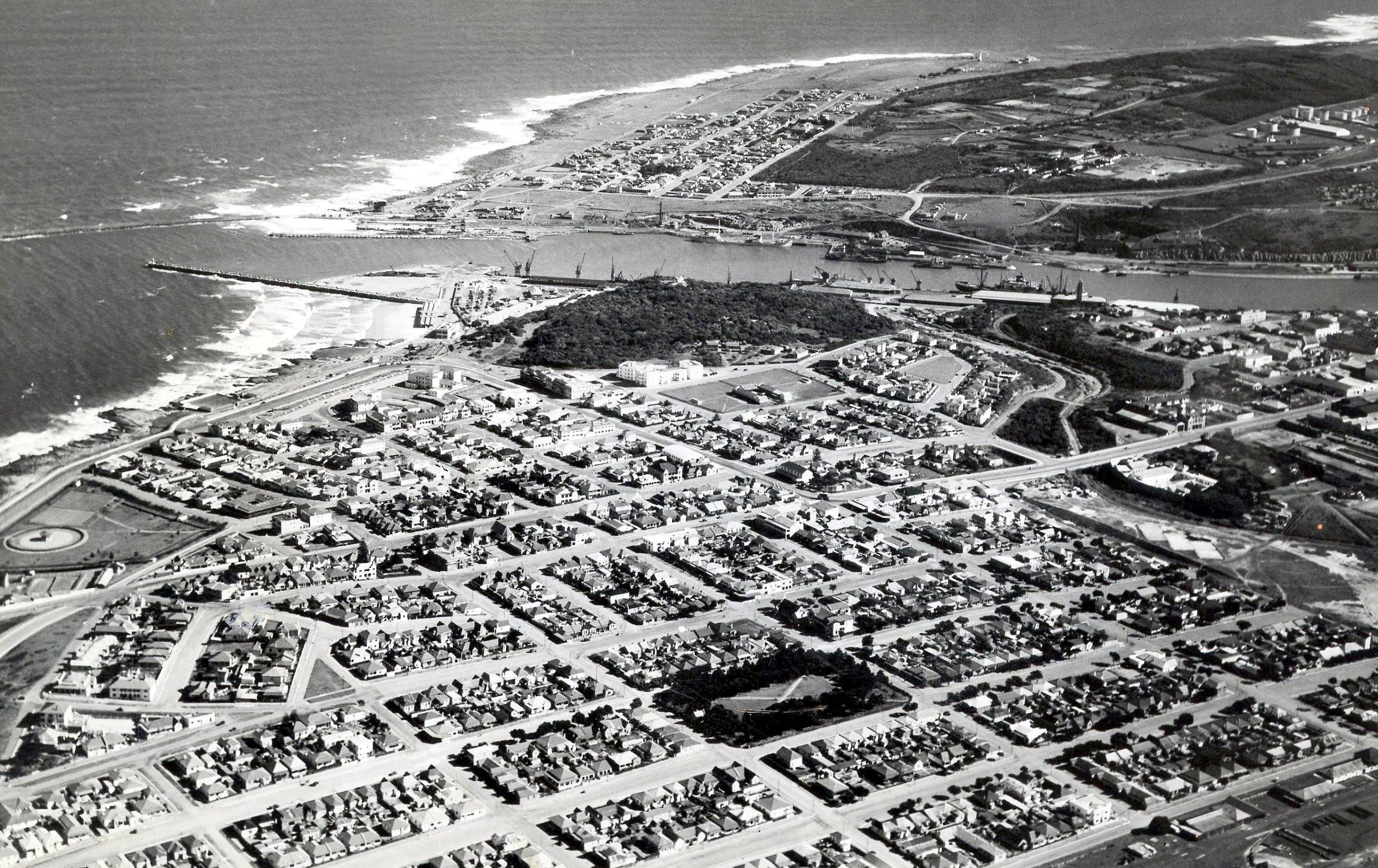 Air transport is one of the most expensive and luxurious means of transport in Africa. As a result, the majority of the natives cannot afford their fares. In addition, the costs of issuing a passport and medical report to clear security at airports are very high.

Many African countries have at most one major airport where the international passenger planes land, Entebbe International Airport in Uganda is an example. The majority of African governments don’t solely own an air carrier, and some don’t have any at all. For example, in Togo, the state-owned airlines known as Air Togo ceased operations in 2000. Thus,  foreign and private airline companies exploited the local market.

How did it start? To answer that question we shall have to rewind back to the early 1900s. Many reports point to a French man, Albert Kimmerling who was an aircraft engineer and a pilot, to have made the first flight from Africa’s land into Africa’s space.

Albert made Africa’s first airplane flight on 28th December 1909 in a Voisin biplane, taking off at the Nahoon Racetrack at East London in South Africa. He then moved the plane up to the Transvaal where he continued to make three more flights at Sydenham Hill near Orange Grove.

Additionally, Albert also flew the first fare-paying passenger in Africa, Thomas Thornton of the South African Aero Club, at a charge of £100 for the flight.

Albert Kimmerling – The first plane into Africa’s space pilot – died a few years after he had returned to France. He died in a monoplane crash on 9th June 1912.

However, many pilots flew planes from Africa’s land into Africa’s space, because of Kimmerling’s legacy.

Flights Between India & UK Resume - Albeit only 30/Week

Read More
The F-16 Fighting Falcon is ‘arguably’ the most iconic and successful 4th generation supersonic jet to pierce the…
Read More
Vickers VC10 was a popular four-engined, narrow-body, long-range aircraft developed by Vickers-Armstrongs. The VC10 was Britain’s ray of…
Read More
Malaysian Airlines flight vanishes without a trace. The date is 8th March 2014, Flight MH370 is scheduled to…