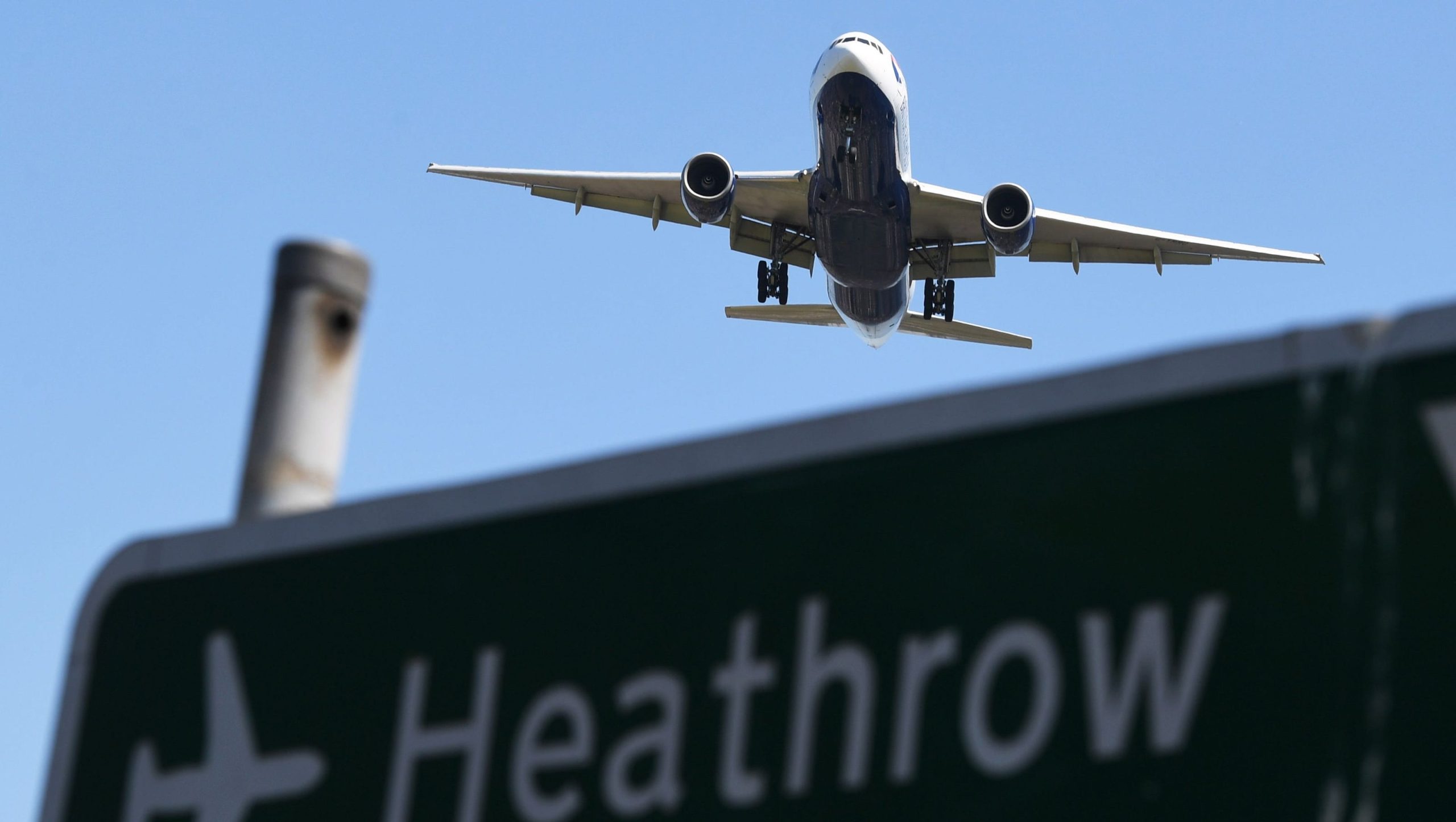 The UK has announced that its residents will be allowed to travel abroad to green list countries for the first time in months from 17 May. Non-essential travel from the UK has been banned for months now.

UK’s Transport Secretary Grant Shapps announced that 12 countries and territories had been added to the green list. Travellers returning from these destinations will not need to quarantine on arrival. However, a PCR test up to 72 hours before departure is mandatory. Another test before arriving in England is also required.

However, the top four destinations – Spain, France, Italy and the United States were all listed in the amber category, meaning they must spend 10 days in hotel quarantine on their return. Travellers themselves must pay for their hotel quarantine.

UK’s Transport Secretary Grant Shapps announced that the following countries and territories would appear on the ‘green list’:

However, many of these destinations also have their own requirements, with many still effectively closed. Shapps also announced that the Maldives, Nepal and Turkey would be added to the red list. The lists will be reviewed every three weeks.

“Today marks the first step in our cautious return to international travel, with measures designed above all else to protect public health and ensure we don’t throw away the hard-fought gains we’ve all strived to earn this year.

“This is a new way of doing things, and people should expect travel to be different this summer – with longer checks at the borders, as part of tough measures to prevent new strains of the virus from entering the country and putting our fantastic vaccine rollout at risk.”

Swiss on the Verge of Becoming a Smaller Airline

Read Article
MPs have suggested that the UK’s Civil Aviation Authority (CAA) be given more power to punish airlines who…
Read Article
Start-up airline, Air Albania, is due to operate its first flight to the UK. The flight will be…