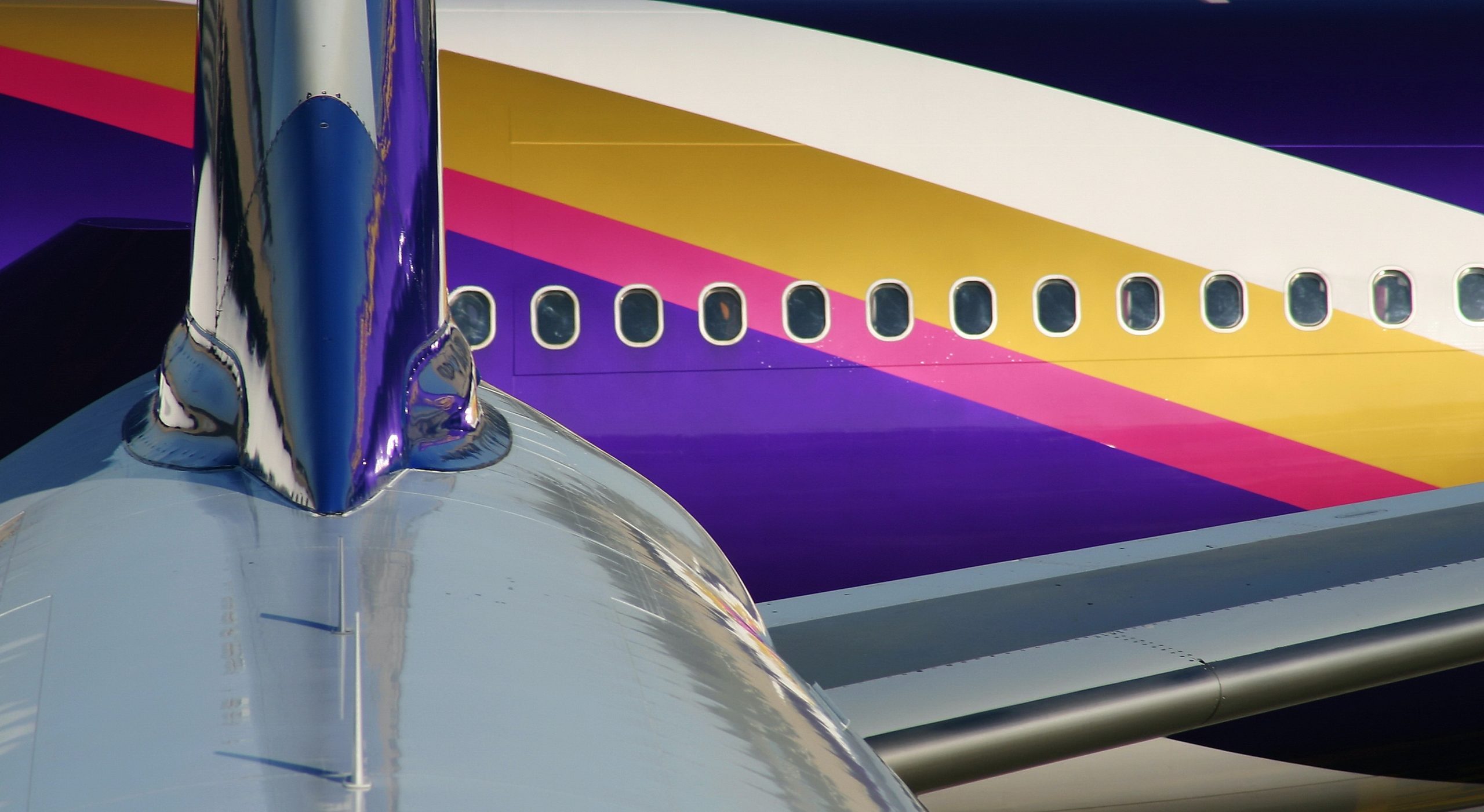 Home The Future of Thai Airways

With Thai Airways facing bankruptcy in 2020, the airline has had an even tougher year than expected, but it seems their future may be more grounded.

With such a tough year and an uncertain future ahead, let us take a quick look back at how far the airline has come. Thai Airways International was founded in 1960 – a company born from Thai Airways Company (TAC) and Scandinavian Airlines System’s (SAS) joint move.

Through 1971 to 1980, services began to fly to Australia, Europe and North America. The brand was modernised in 1975 with a new orchid logo and two years later TAC bought out the remaining shares owned by SAS. In 2005, Thai Airways made its own history by offering a non-stop flight from Thailand’s capital Bangkok to New York in the USA – the first service of its kind for the airline. The airline then had over a decade of wins and losses. Nevertheless, in 2019, Thai Airways set out plans for a new fleet and turned their focus to cost reduction.

A Bad Year, Followed By Another One

In September 2020, the Central Bankruptcy Court allowed Thai’s business reorganisation petition. Those who required repayment from Thai Airways could apply for refunds from the company. This offer extended to flyers who had their flights cancelled. Alternatively, customers could exchange their refund for a travel voucher.

Thai Airways were already facing heavy losses before coronavirus caused the cancellations of flights. In addition to the financial crisis COVID-19 was causing, the airline reported a loss of ฿12 billion in 2019. They had already asked for a bail-out from the Thai government, equating to a staggering ฿58.1 billion loan.  However, the Thai government agreed a plan of restructuring instead. This meant the airline could reorganise its debts, while remaining up in the air.

However, the airline are not the only company struggling with finances, with the virus putting a strain on the entirety of the aviation industry. Thai Airways has currently limited its international flights until late March. The schedule has less destinations and most flights to these countries only depart on a return journey once a week. However, there is uncertainty when things will resume back to normal.

Thai Airways stated that a creditor’s meeting would be held early on this year to discuss where the business will go next. It was more recently confirmed to be taking place in February.

Mr. Chansin Treenuchagron, the Acting President of the company, stated on the 13th January that the plan is still going ahead under the Bankruptcy Court. He also explained that there were many creditors and complex issues involved.

With a creditors’ meeting scheduled and the COVID-19 vaccine now in distribution, hopefully Thai Airways can return to its normal flying schedule soon.

With so many airlines facing similar turmoil and needing financial support, it seems the worst is still not over. What do you think lies ahead for Thai Airways?

Read More
The coronavirus pandemic has caused great hardship in aviation.  Singapore International Airlines (SIA) is no exception with only…
Read More
Just 48 hours on from what is now being described as the largest volcanic explosion since Krakatoa 30…