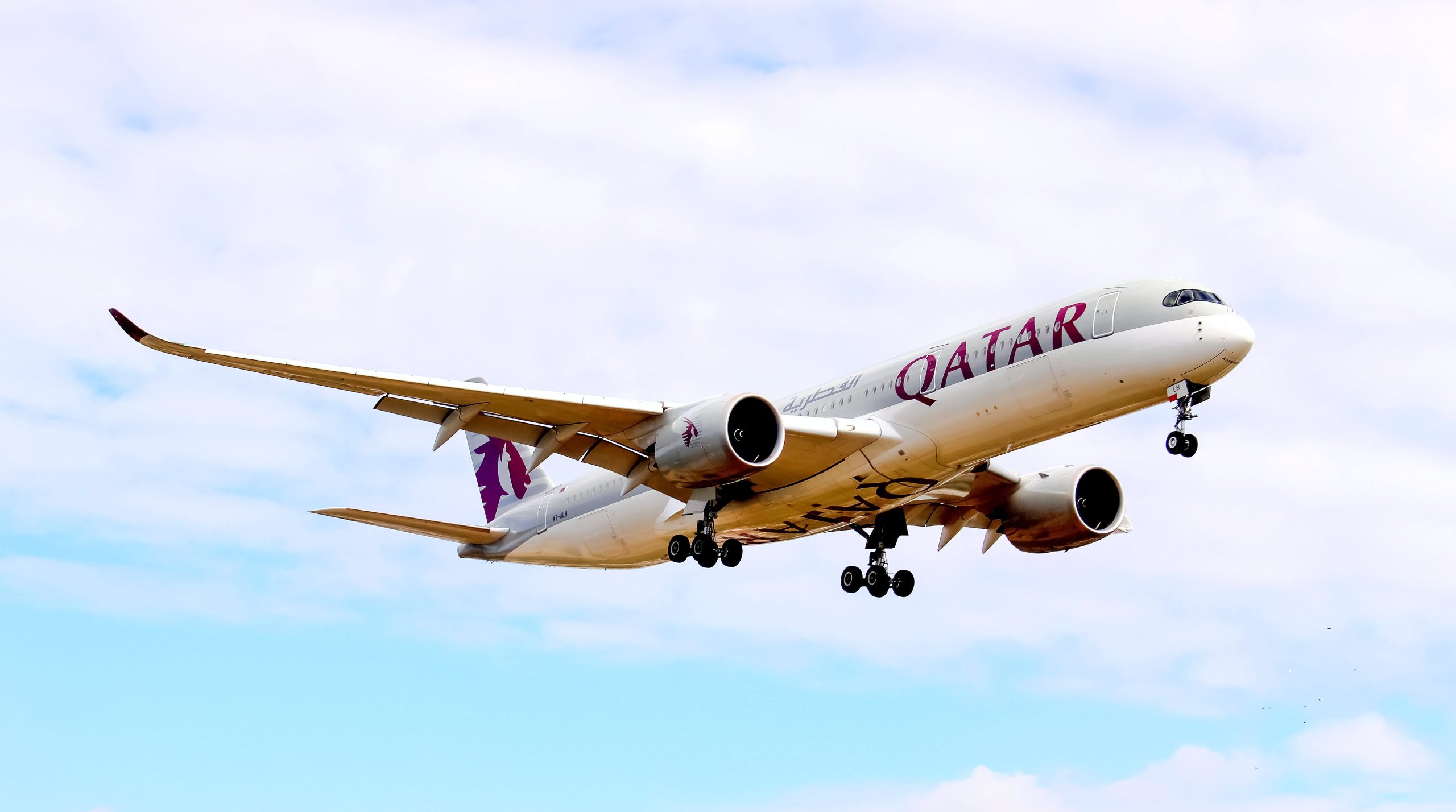 Qatar Airways has restarted scheduled passenger flights between Doha and the Egyptian capital Cairo, its first service linking the two regional hubs since a travel blockade against Qatar was imposed in 2017. The resumption of services marks a step towards resuming ‘normal service’ once again.

The resumption of the Doha-Cairo service began on 18 January with Flight QR1301, a Boeing 787 Dreamliner which departed Hamad International Airport in Qatar’s capital at 15 25 local time, ten minutes after its scheduled take off. It touched down a little over three hours later in Cairo at 17 42 Egypt time.

Flights had been suspended between the two cities after a travel blockade was imposed on Qatar by four of its neighbours: Saudi Arabia, Egypt, Bahrain, and the United Arab Emirates. That blockade was ended earlier this month.

The easing of restrictions has allowed Qatar’s national carrier to reintroduce several services. Journeys into Saudi capital Riyadh recommenced on 11 January, and those to Jeddah on 15 January. Another Saudi city, Dammam, has also returned to the network.

Qatar Airways will now begin daily afternoon services to Cairo, with return flights in the evening. It plans to begin flights to another Egyptian city, Alexandria, on 25 January.

The flights continue the move towards normal aviation service in the Arab world. During the blockade, passengers wanting to fly between Qatar and the involved countries would need to visit a third nation, such as Kuwait.

Additionally, flights in and out of Doha had to avoid Saudi airspace, adding a detour over the Persian Gulf, and an hour flying time, to many routes.

The blockade was officially caused by accusations that Qatar was enabling financiers of terrorism to live in the country. Qatar has always denied this charge. As well as the shutting of air space to Qatar flights, ports and the Saudi-Qatar land border were also closed. These restrictions have also been lifted.

What's Next For Manston Airport?

Read More
American Airlines has announced the launch of their new Five Star Essential service for those customers who prefer…
Read More
The UK Government has imposed new restrictions following the discovery of a new strain of COVID on mink…
Read More
Vickers VC10 was a popular four-engined, narrow-body, long-range aircraft developed by Vickers-Armstrongs. The VC10 was Britain’s ray of…