Today, the Irkut MC-21 prototype aircraft slid off the runway and made its stop in snow at Zhukovsky International Airport in Moscow, Russia. 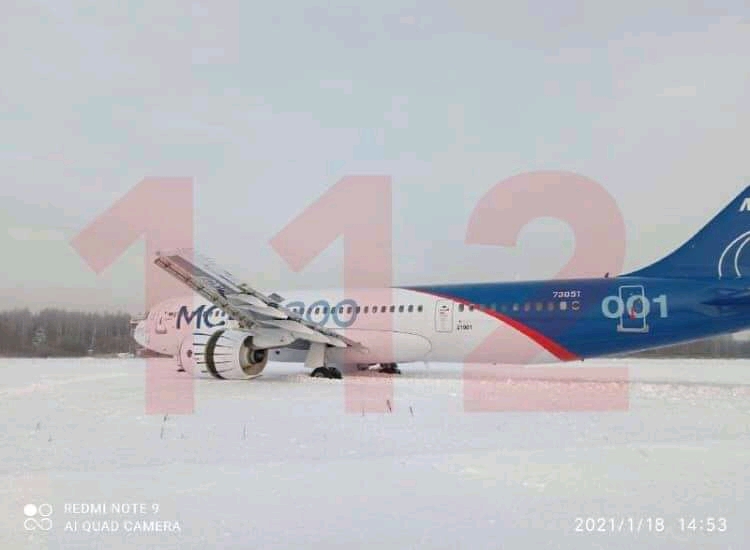 What we know about the runway excursion 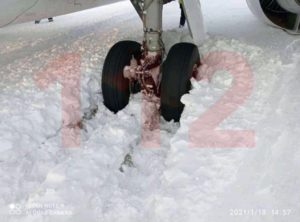 The incident occurred during an aborted test flight with simulated failure of one engine. Snow buried the wheels of the aircraft, and built up against the underside of one of its engine. The incident occurred whilst the airport was still under treacherous weather conditions, including heavy snow

Further investigation into the incident is to be made and Travel Radar will bring you the latest as we get it. 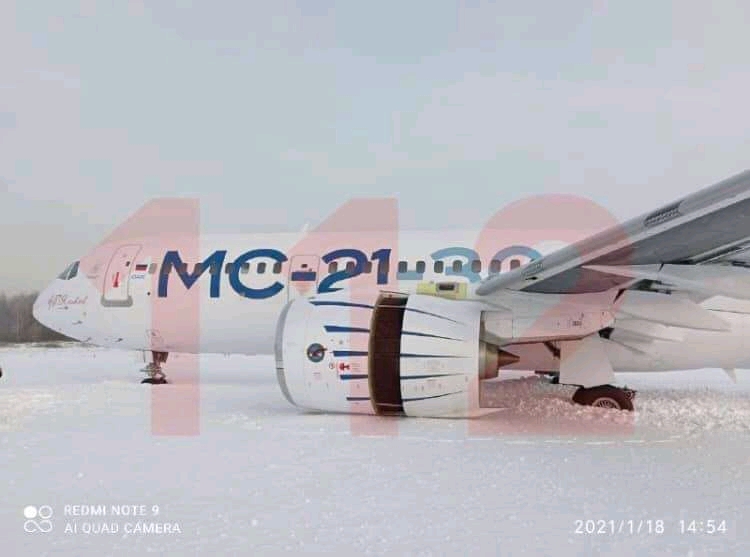 The Irkut MC-21 (Иркут МС-21 in Russian) is a single aisle airliner that was developed by the Yakovlev Design Bureau and produced by United Aircraft Corporation (UAC) under its branch, Irkut. The manufacturer is Russian.

The Irkut MC-21 has been on a test flight program for roughly three years and eight months now, having made its successful maiden flight on 28th May 2017 at the airfield of Irkutsk Aviation Plant. It was a 30minutes flight flying at the altitude of about 3000ft and a speed of 160knots.