Across the world, the Coronavirus Vaccine offers a glimmer of hope and light out of this pandemic, with mass-vaccination of populations across the world starting. One interesting country is Singapore, which has began to vaccinate all of the country’s 37,000 Maritime & Aviation workers – their aim, to vaccinate all within two months. 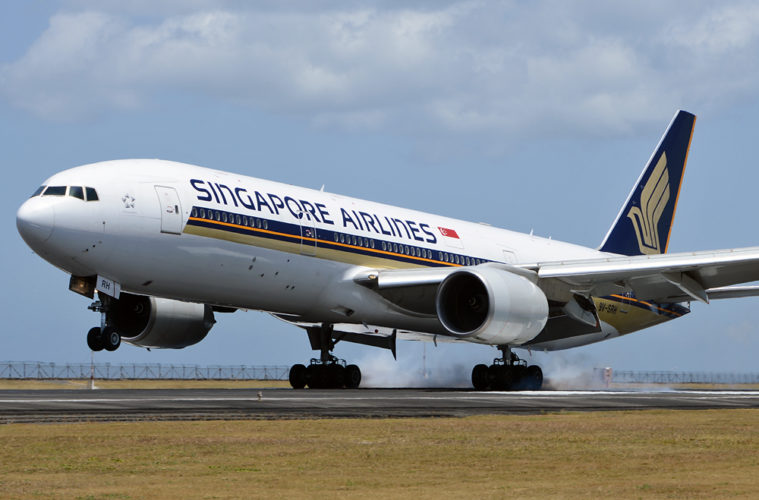 Being based in Singapore, the carrier will benefit greatly from the country’s vaccination plans. The carrier plans to be the first airline in the world to inoculate all of their staff from the disease. The Singaporean Government hopes that through vaccination of a substantial number of workers in the sector:

“Whoever comes through will know that it it safe (that) our people are cohesive, and we work as a team. This is a huge advantage in terms of our brand name.

All our 37,000 front-liners (in Maritime and Aviation), they’re defenders of our borders because borders are a key vulnerability”

The country so far has allocated enough shots of the vaccine for all ‘front-line’ workers, including those involved in international transportation – a unique choice for a priority group. 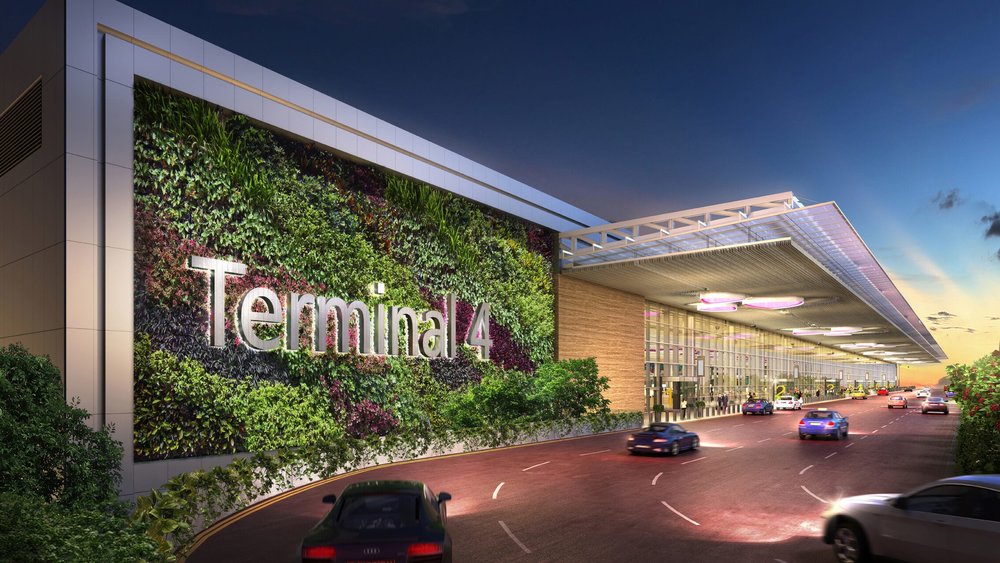 The Vaccination Plans in Singapore

The Civil Aviation Authority of Singapore (CAAS) has announced that their new mass-testing facility at Terminal 4 of Singapore Airport can currently vaccinate up-to 2,000 people per day, and authorities were looking to further ramp up this figure.

The facility will initially be used directly to vaccinate key Aviation workers including cabin-crew, pilots, baggage handlers and cleaners: All individuals which come into regular contact with travellers from potentially ‘high-risk’ countries. A separate facility at Raffles City Convention Centre has been put together to deliver doses of the jab to Maritime key-workers.

The move to vaccinate aviation and maritime workers can be very much linked to the transmission of the virus through import, into Singapore. Recent outbreaks have been linked to Ocean Tankers, and Flights, including the closure of the Crowne Plaza Changi Airport Hotel after aircrew and guests tested positive for the virus in mass.

When asked about those who are weary of the vaccine, the Transport Minister, Ong Ye Kung, said:

“[We will] just start vaccinating those who are willing at first, and over time, I think, the momentum will grow and the snowball will get bigger and bigger. As of now, our national policy remains that we are not making it compulsory, even at the sectoral basis”

This means that for now, it will be down to individual’s personal commitment to support the exit from the pandemic, and go and get the jab.

What are your thoughts about classing Aviation workers are ‘front-line’ and in the top priority group for the vaccine? Let us know your thoughts in the comments below!