The fight between Milan’s airports: Malpensa vs. Linate

Linate and Malpensa are Milan’s main airports. They are both managed by the same company, SEA – Società Esercizi Aeroportuali. However, some now argue that Linate should shut down its runway, so that all air traffic to and from Milan could be directed to Malpensa, the larger of the two airports, that could then handle more passengers and freight. But is this all talk, or is there a real possibility of Linate shutting?

A brief summary of the fight between Milan’s airports

The sad story behind Malpensa is related to the much-troubled Italian national carrier, Alitalia. Back in 1998, a first merger deal was signed by Alitalia and the Dutch national airline, KLM. This deal had two conditions: the first one was the relocation of all Alitalia’s flights from Linate to Malpensa, while the second one was the privatisation of Alitalia.

At that time, “Malpensa 2000” was about to be finished: a brand new infrastructure, now known as Malpensa Terminal 1, was ready to welcome the large number of passengers generated by the partnership between Alitalia and KLM. Because of the massive investment in building the new terminal and the birth of the first merger between two European airlines, many people demanded the closure of Linate. However, labour unions and many entrepreneurs of the North of Italy were against this move. Therefore, on 27th April 2000, with Alitalia still being a state-owned airline operating parts of its flights from Linate, KLM announced the break of the partnership. 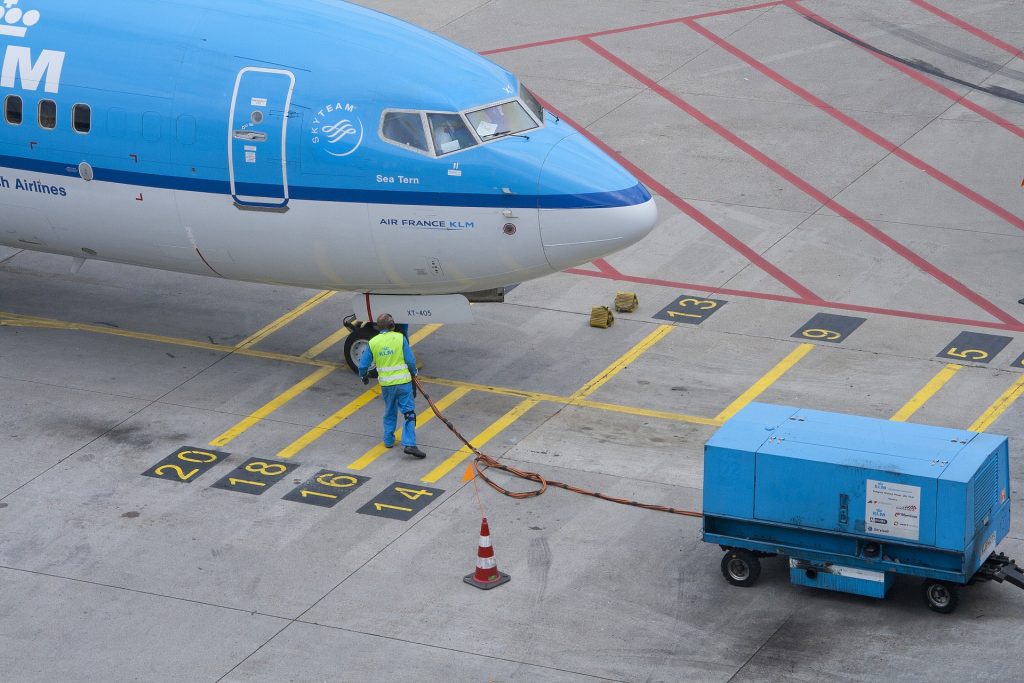 Low-Cost Carriers are moving to Linate

Linate has always been Alitalia’s home away from home. Fiumicino is AZ’s hub, but at Linate, Alitalia owns 70% of the airport’s slots. However, Alitalia is now facing one of its worst crisis ever. Indeed, a good part of Alitalia’s slots in Linate can now be temporarily used by other airlines. For this reason, the city airport is opening its single runway to more and more low-cost carriers (LCC).

Easyjet announced two new destinations to Sicily from Linate for the summer season, namely Catania and Palermo. Volotea, another LCC, has been granted the right to land and take off from Milan Linate. Starting next month, Volotea will offer flights to Sicily as well.

Now, one of Europe’s fastest-growing airline, Wizz Air, will be seen at Linate as well. From next July, Wizz Air will offer flights to Bari in the region Puglia. Again, a top-rated summer destination amongst Italian holidaymakers. On the flip side, this announcement means a reduction of Wizz Air’s operations at Malpensa, where the Hungarian LCC opened a new base last year. From 9th June, Wizz Air will fly to Bari from Malpensa 9 times per week. From 1st July, however, connections between the two Italian cities will fall to just four because of the route from Linate. 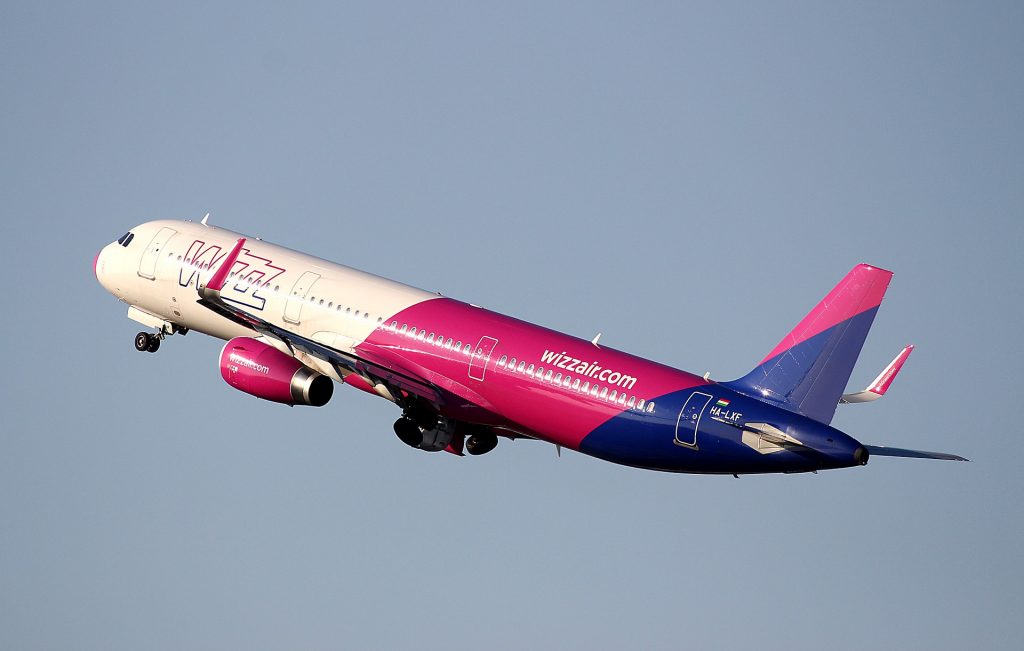 However, the Air France-KLM Group are also taking full advantage of the newly available slots. Whenever it has the possibility, the French-Dutch group always chooses Linate over Malpensa. 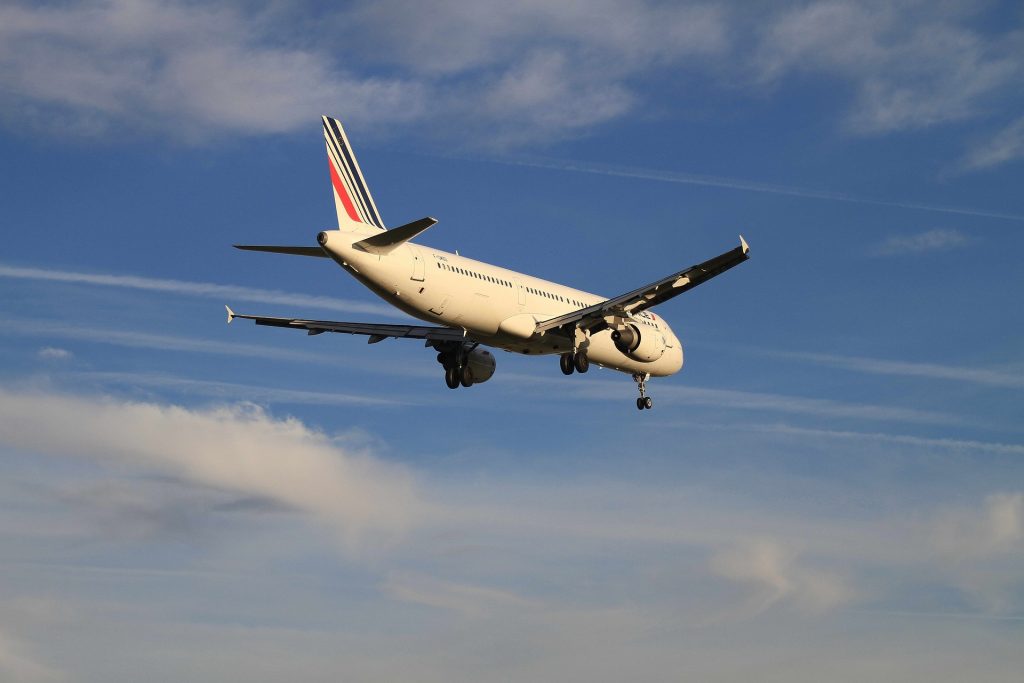 Starting this May, KLM will reintroduce up to three flights per day from Linate to Amsterdam, to Malpensa’s detriment. Air France will also increase its operations at Milan’s city airport by three flights per day within next July. For now, the Air France-KLM group and the LCCs are taking advantage of temporary slots. Nonetheless, all these carriers hope that the EU Commission will not cede to Alitalia when it comes to its slots at Linate, meaning the NewCo ITA will lose a good part of them.

What do you think of this endless war between Milan’s airports? Who do you support? Let us know in the comment below!

Airlines Brace for a ‘Longer and Deeper’ Crisis in 2021