An Easter Update on Alitalia

The European Commission seems still not satisfied with the Alitalia Dossier. Whit Summer 2021 a few months away, and with experts predicting recovery of air traffic in the upcoming months, the Italian Government is doing whatever in its power to let the NewCo ITA take off as soon as possible. Let’s see which new possibility has opened up for Alitalia.

Sometimes, the answer is in the past.

With Bruxelles still not giving the go-ahead to the NewCo ITA, the Italian government is dusting off an old proposal found in the founding decree of the NewCo ITA. According to the subparagraph 4-bis of such decree, the NewCo could still take to the skies even without the European Commission’s approval. How is that even possible? The answer is straightforward: by renting all branches of the old Alitalia, namely aviation, maintenance, and handling, to the NewCo, ITA.

Both the European Commission and the Italian government know that this would be a hazardous choice to make. According to the Italian daily newspaper, Il Corriere Della Sera, this would only be a temporary solution, which would allow ITA to take off within the beginning of July with Alitalia’s planes and staff. This way, ITA could still take advantage of the slight recovery expected in the aviation industry.  Moreover, this move would also bring some cash to the troubled Italian national airline. At the moment, in fact, Alitalia’s staff is only being paid half their wages. The other half is expected to be paid once the € 24.7 billion state aid granted by the European Commission last week will have reached Alitalia’s current account. 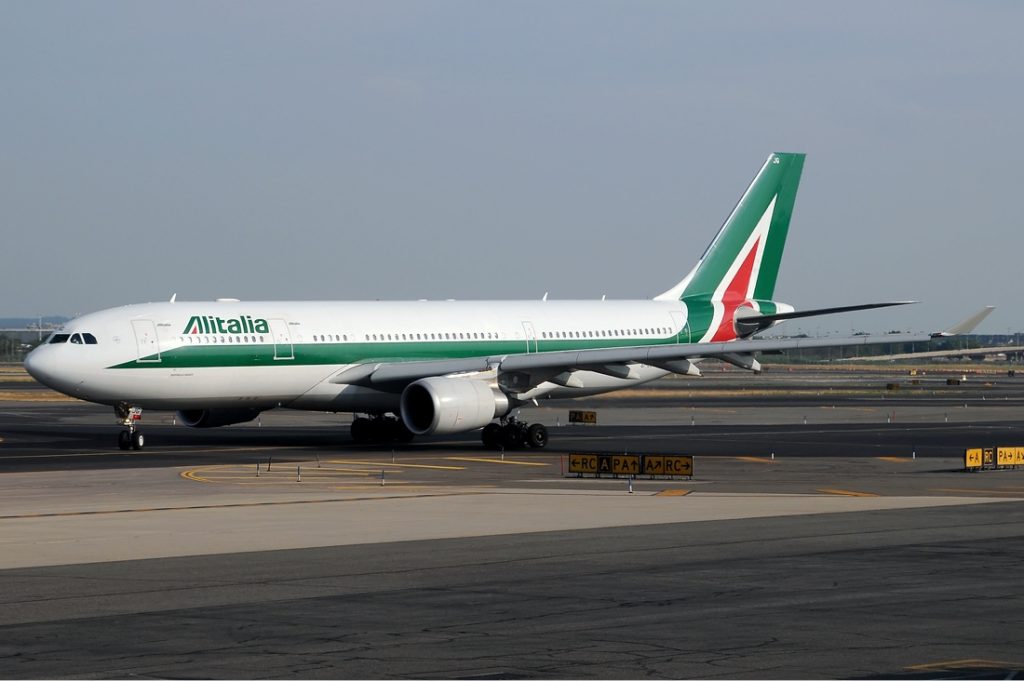 Margrethe Vestager’s team strongly discourage the Italian government from enacting this plan. The reasons are multiple, the first one being that there would not be a discontinuity between the NewCo ITA and the old national airline, Alitalia. A condition that the EU Commission has underlined as fundamental for the go-ahead.  Moreover, if Alitalia rented its branches to ITA, the NewCo would have to face the EU conviction for the € 1.3 billion state aid Alitalia has received in the last years. A heavy burden for the NewCo, which, according to the EU, could not even start its operations.

The Italian government is far more positive when it comes to the success of this strategy. According to those working on the Dossier, the NewCo could survive thanks to its company assets. If the EU Commission were to condemn ITA for Alitalia’s state aid and the missed discontinuity with the former national airline, ITA would be forced to repay the state aid (worst-case scenario, the debt would be € 1.3 billion, plus € 300 million of interests).  Such money would be destined to the Italian Ministry of Economics and Finance (MES). However, such Ministry is also the only shareholder and owner of the NewCo ITA. Thus, once received, the MES could re-transfer such money to the NewCo as a capital increase strategy.  However, Bruxelles underlines that this move could also be considered a form of illegitimate state aid. 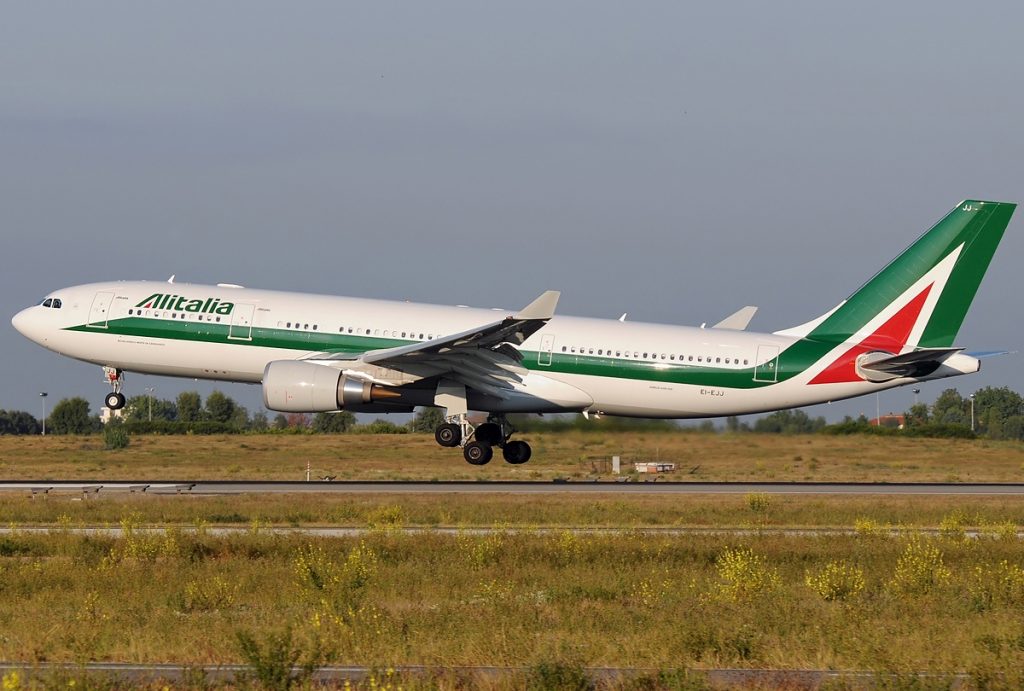 What the Italian government is looking for is a deal with the European Commission. However, the last three meetings between Margrethe Vestager and the Italian delegation have not found a solution to another pivotal point: Linate’s slots. Alitalia owns approximately 70% of the city airport’s slots, and the EU is asking the airline to give up a quarter or half of them. Alitalia, on the other hand, is looking at what happened with Lufthansa. When the German flag carrier received the € 9 billion state aid, it had to give up 6 couples of slots per day at Frankfurt and Munich airports. Alitalia is asking to be treated the same way as the German airline.

Meanwhile, in such an unpredictable future for Alitalia, Linate opens its runways to more low-cost carriers. Beginning 11th June, the British low-cost carrier Easyjet, already present in Linate, is adding two sought-after destinations in Sicily, namely Palermo (PMO) and Catania (CTA). These are amongst the most popular summer destinations in the country. Without the shadow of a doubt, they will be of the utmost importance in Easyjet’s summer 2021 strategy for Italy. Furthermore, Volotea, another low-cost carrier (LCC), has announced its arrival at Linate airport, with flights to Sicily, namely Catania, Lampedusa, and Pantelleria. 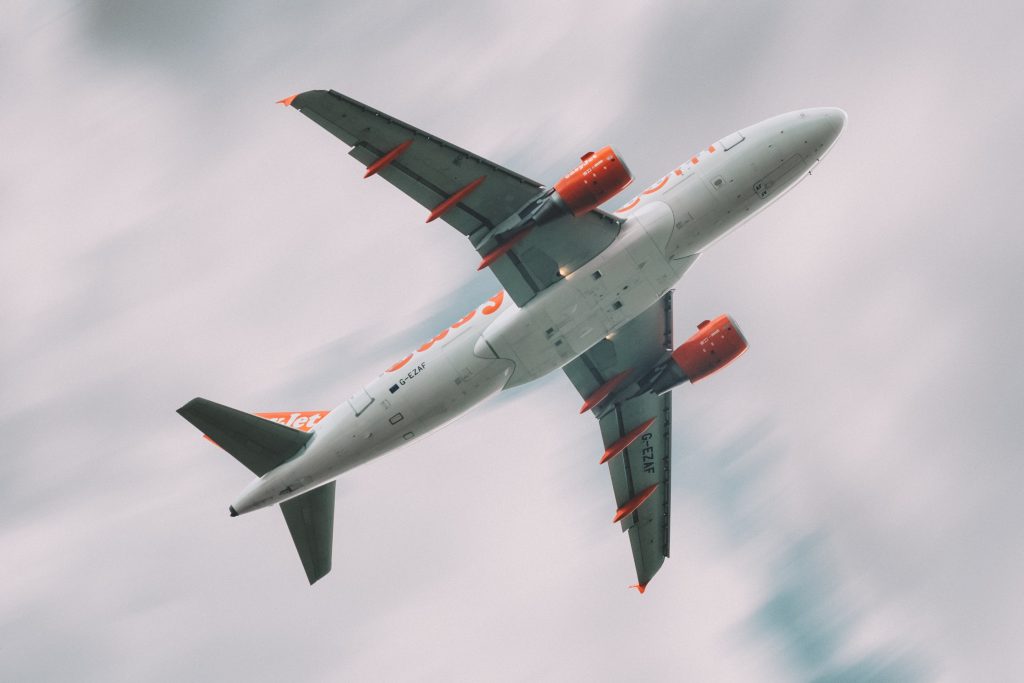 Rumour has it that there are chances to see Wizz Air and even Ryanair at Milan’s city airport shortly. At this point, we wonder which role Alitalia will play in this increasingly competitive Italian aviation market.

What do you think of this “Plan B” for the NewCo ITA? Let us know in the comment below!