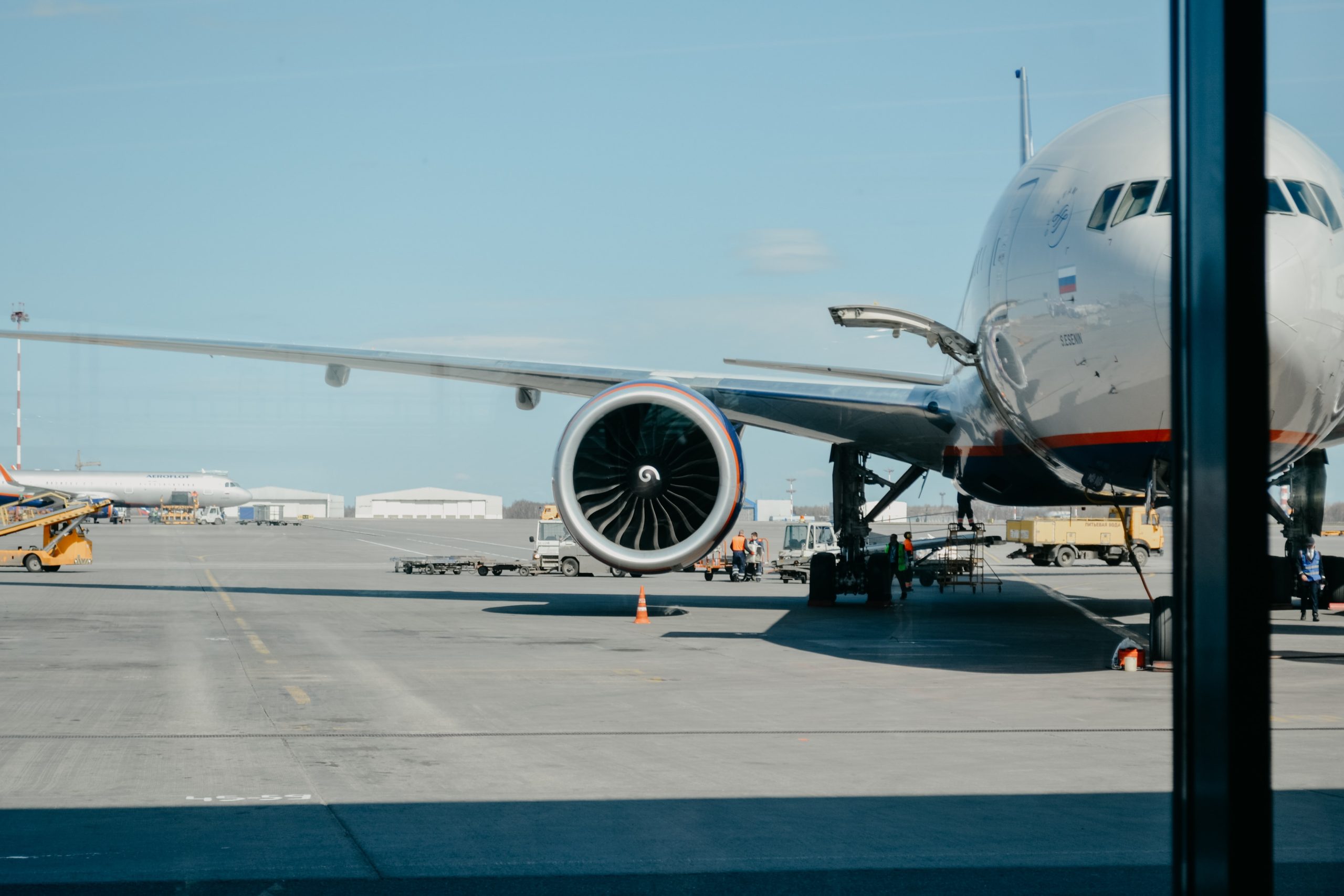 Airlines Brace for a ‘Longer and Deeper’ Crisis in 2021

The International Air Transport Association (IATA) has warned that 2021 will mean global losses of $47.7 billion for airlines. This is a slightly worse outlook than IATA stated in its December forecast.

With air traffic still at a fraction of pre-COVID levels, Willie Walsh, IATA’s Director General commented: “This crisis is longer and deeper than anyone could have expected.” January and February figures were down 86.6 per cent on 2019 levels.

Despite an estimated 2.4 billion people travelling by air in 2021, airlines will burn through a further $81 billion of cash, IATA notes. Debt levels are up $120bn over the last year, mainly in the form of government loans, deferred taxes and loan guarantees.

“Government aid is helping to keep the industry afloat. The next challenge will be preventing airlines from sinking under the burden of debt that the aid is creating,” Alexandre de Juniac, IATA’s former Director General and CEO commented previously.

A more positive outlook for the second half of the year

IATA suggests that the second half of the year will see improved passenger levels as a result of vaccination progress in developed countries.Unsurprisingly, demand for domestic flights will rise more quickly as a result of accumulated savings by many families during the pandemic. Domestic flights may even reach 96 per cent of pre-COVID levels by the end of the year.

Cargo flights will continue to do well – they’ve been outperforming the passenger business since the beginning of the pandemic. Air cargo demand is actually predicted to grow by 13.1 per cent during 2021, reaching 63.1 million tonnes in volume. Cargo revenues are expected to reach $152 billion, which is a historic high for the industry.

What do you think about airline industry outlook this year? Let us know in the comments below.

The fight between Milan's airports: Malpensa vs. Linate

Read Article
Five family members were killed on Friday afternoon in a wooded area near the town of Eatonton, near…
Read Article
Norwegian Air Shuttle has narrowly avoided immediate bankruptcy after an emergency meeting took place this morning. Airlines across…