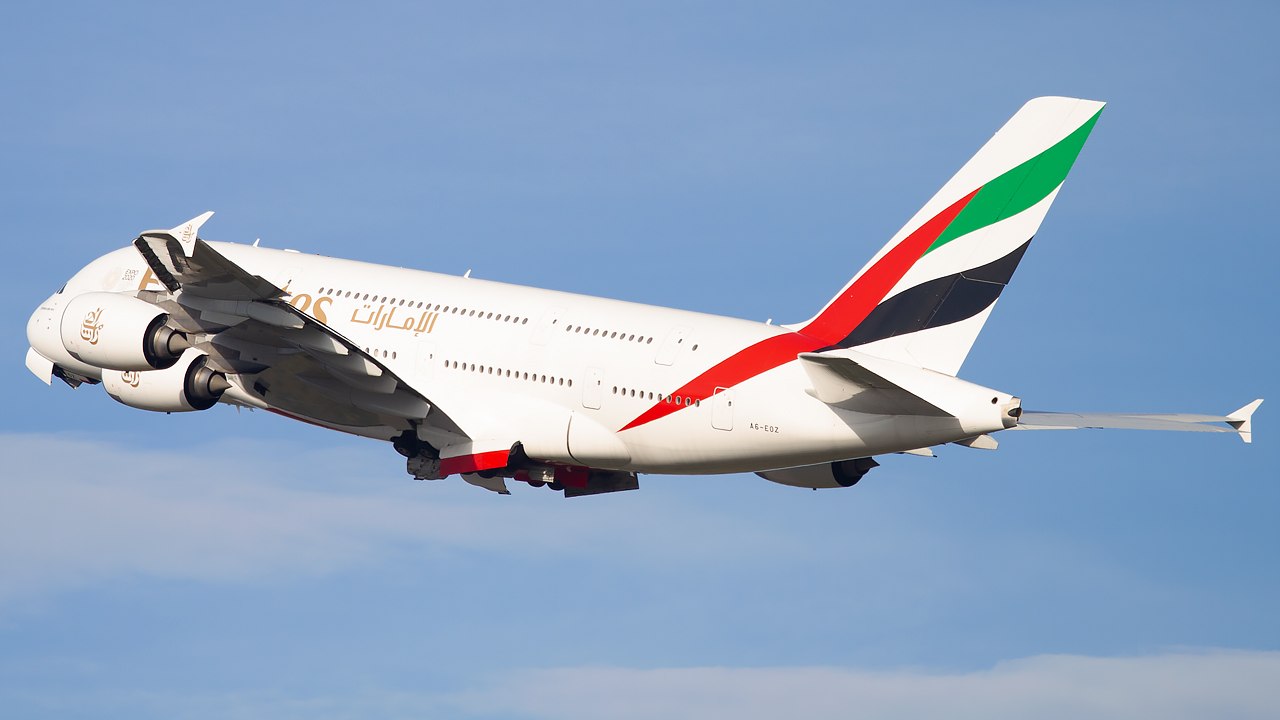 Over the last months, several airlines have entered into broad codeshare agreements, following the ramp-up demand in traffic. Let’s explore some of these commercial agreements.

On November 25th, 2021, a new codeshare agreement between Air Baltic and Emirates was announced by the two carriers. The new commercial agreement comes after the introduction by the Baltic carrier of direct flights between Riga and Dubai back in September.

Thanks to the agreement, passengers flying on an Air Baltic flight will have the chance to connect on an Emirates flight to destinations in Asia and Australia. At the same time, Emirates customers will benefit from a seamless connection to the Baltic sea region.

The Air Baltic flights to Dubai are currently operated with the airline’s flagship, the A220-300.

The new codeshare agreement will allow ITA to widen its operations and commercial offer on Spain and the Canary and Balearic Islands. ITA is expected to place its “AZ” code on flights operated by Air Europa from Italy to Spain following the agreement. Air Malta is also said to be interested in starting a codeshare partnership with ITA and Air Europa, code sharing AZ flights from Barcelona and Madrid to Rome.

“Our company is going ahead with its strategy to develop commercial agreements with major international airlines, with the aim to provide its customers with an increasingly larger number of destinations, routes and frequencies especially in those markets which present great growth opportunities for the airline.”

Air Europa is also enthusiastic about the new partnership, which will allow its customers to seamlessly fly to up to ten Italian cities from ITA’s hub in Rome.

What do you think of the codeshare strategy? Let us know in the comment below!

Read Article
Etihad Airways has operated its first Greenliner eco trial flight for 2021. The flight, which had Rome as…
Read Article
The COVID-19 pandemic forced the world to a standstill and accelerated the growing issue of a shortage of…