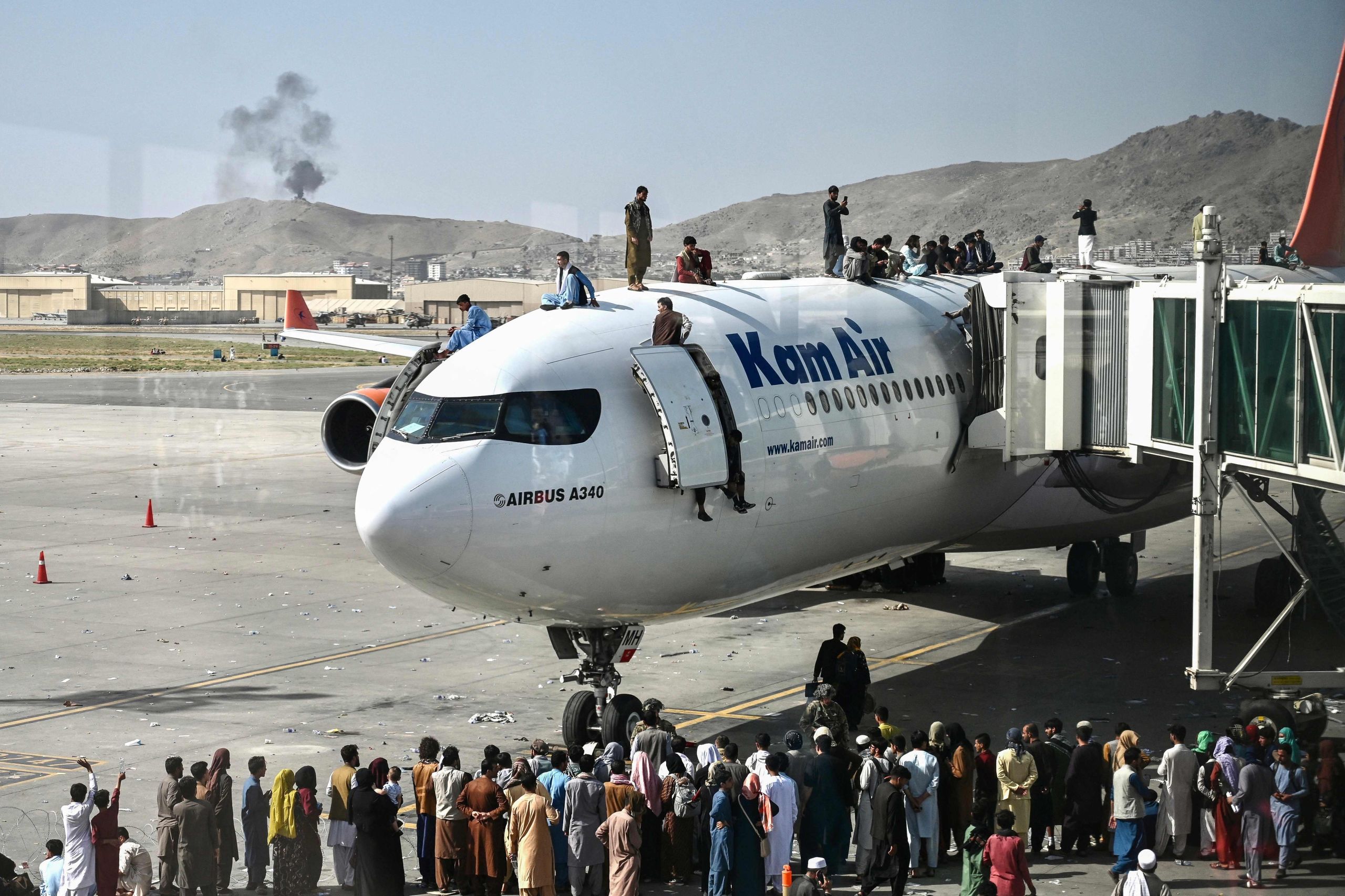 The Effect Of Talibans Takeover On Aviation

The events in Afghanistan is taking a huge toll on humanity and a part of it affects Aviation. Not only Aviation in the region is being affected, but flights that pass over it too! In this article, you will find out more regarding the effect of the Taliban’s takeover on aviation.

Since the end of July, the FAA prohibited aircraft flying below FL260 in Afghan airspace, due to the developing situation in the region.

Airlines’ fear for their passengers’ safety and have decided to re-route their flights away from Afghanistan’s airspace.

As a result, this leads to longer flight durations, which means extra fuel being needed, which inevitably costs more money. Owing to that, there might be a slight increase in your flight ticket. For instance, flights from Europe to Asia, such as London to Singapore, usually fly above Afghanistan or the countries surrounding it. Most likely, those flights will be re-routed around the region. According to Air France, flights such as Paris to Bangkok have been affected by this re-route.

However, flights can still pass above Afghanistan but must either be a Military aircraft or be operating above 26,000 feet.

Have you been effected by re-routed flights or longer flight durations, due to the events of recent weeks? Leave your comments below.

Hurricane Ida Claims One Life As Flights Grounded: New Orleans International At A Standstill As Category Four Rips Through Louisiana

Read Article
China on Sunday has shortened the length of suspensions for inbound airline flights that carry passengers infected with Covid-19,…
Read Article
Climate change is a hot topic politically, and the aviation industry as a whole is making strides in…