Earlier today, the US Federal Aviation Administration (FAA) issued an emergency order for Afghanistan’s airspace which bans all US airlines to fly below FL260 throughout the OAKX/Kabul FIR airspace. 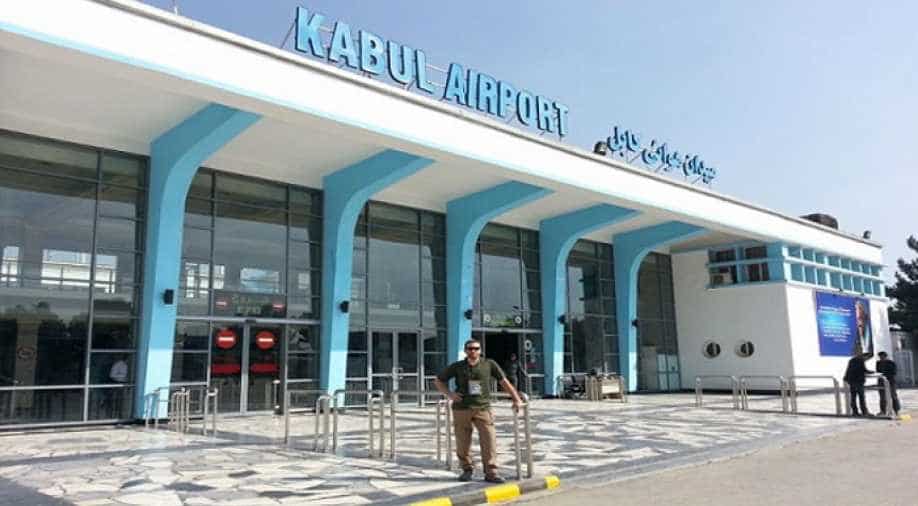 According to NOTAM (notice to air-men) KICZ A0020/2, the FAA says the restrictions are due to:

“THE RISK POSED BY EXTREMIST/MILITANT ACTIVITY AND LIMITED RISK MITIGATION CAPABILITIES. OPERATORS ARE ENCOURAGED TO OPERATE ON ESTABLISHED AIR ROUTES TO THE MAXIMUM EXTENT POSSIBLE”

As the US and joint forces continue to withdraw from the region, there has been an increase of extremist activity on the ground, putting aircraft at low levels – particularly taking off or landing – at greater risk.

Indirect and accidental fire at aircraft, caused by militant groups targeting airports with mortars and rockets, poses the most significant risk to commercial aviation. In December last year (2020), Kabul airport was attacked by ballistic weapons causing damage to a parked aircraft.

The second risk is direct fire at aircraft by Militia groups. Such groups are known to have access to multiple weapons that can be used to target low level aircraft, including rocket propelled grenades and man-portable air defence systems (MANPADS) which are capable of reaching aircraft as high as FL250. Even small arms fire have been actively used to target aircraft in the past few months. Such anti-aircraft fire has already caused the loss of two aircraft this year.

The FAA had already issued a warning directive in mid-April of this year, stating that:

“Taliban forces intend to retaliate to the announcement that the withdrawal of US forces will be gradual, not immediate – as they believe this violates existing agreements. This has increased the risk to civil aviation. The Taliban have previously attacked aviation interests by a variety of means” 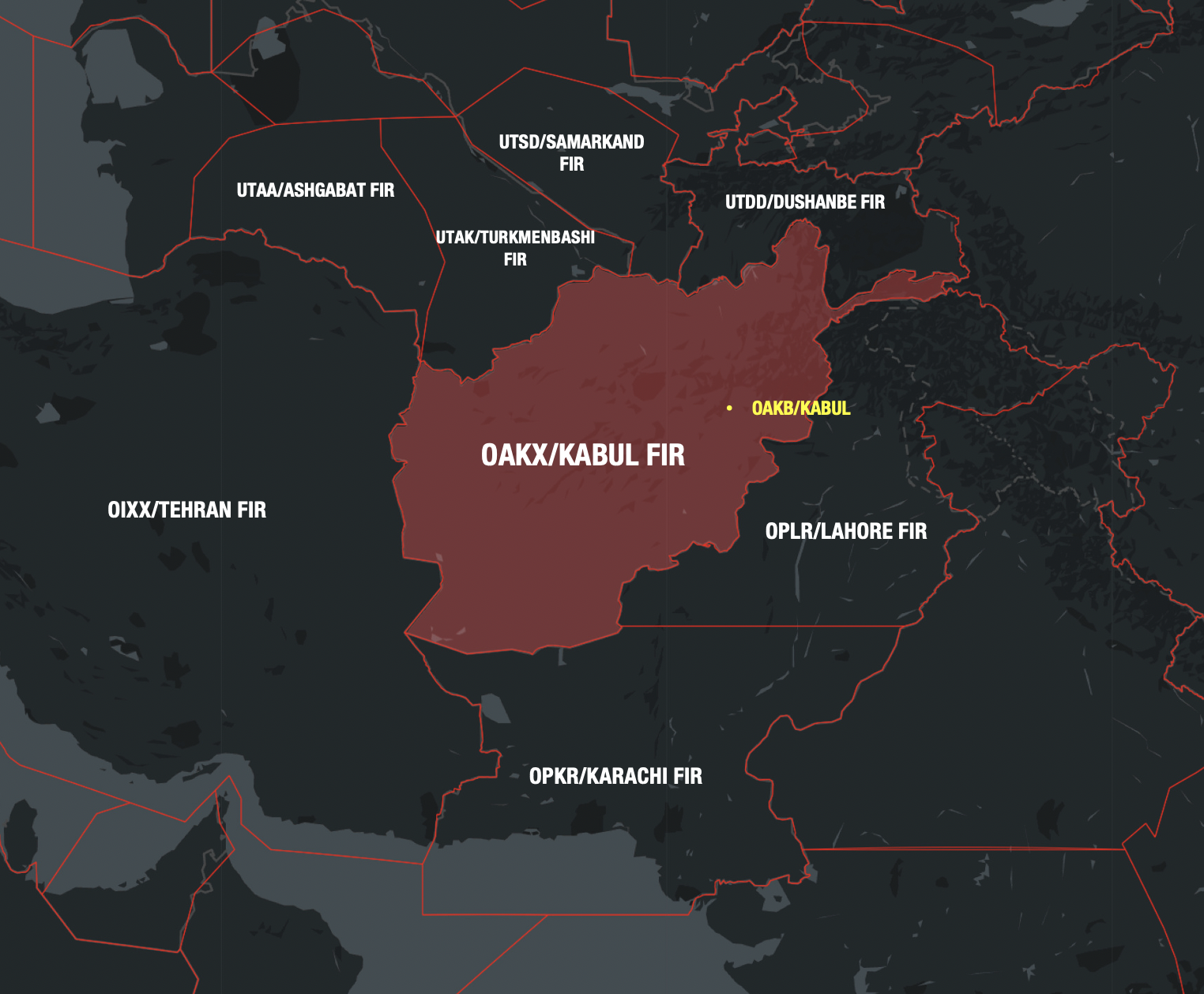 What are the exceptions?

The FAA has provided a limited list of exceptions to the guidance, but it is thought that most carriers and operating flights will have to follow the new directive. The exceptions to the 26,000ft (FL260) altitude are

It is not known when the directive will be lifted with a permeant status being assigned to the NOTAM. As the situation evolves, so too may FAA guidance.

What are your thoughts on this directive? Let us know in the comments below.