The recent reports coming from Kabul reveal that the UK is now in its final stages of the first phase of evacuations resulting in no more eligible people called forward to be evacuated, the Ministry of Defence (MoD) confirms. 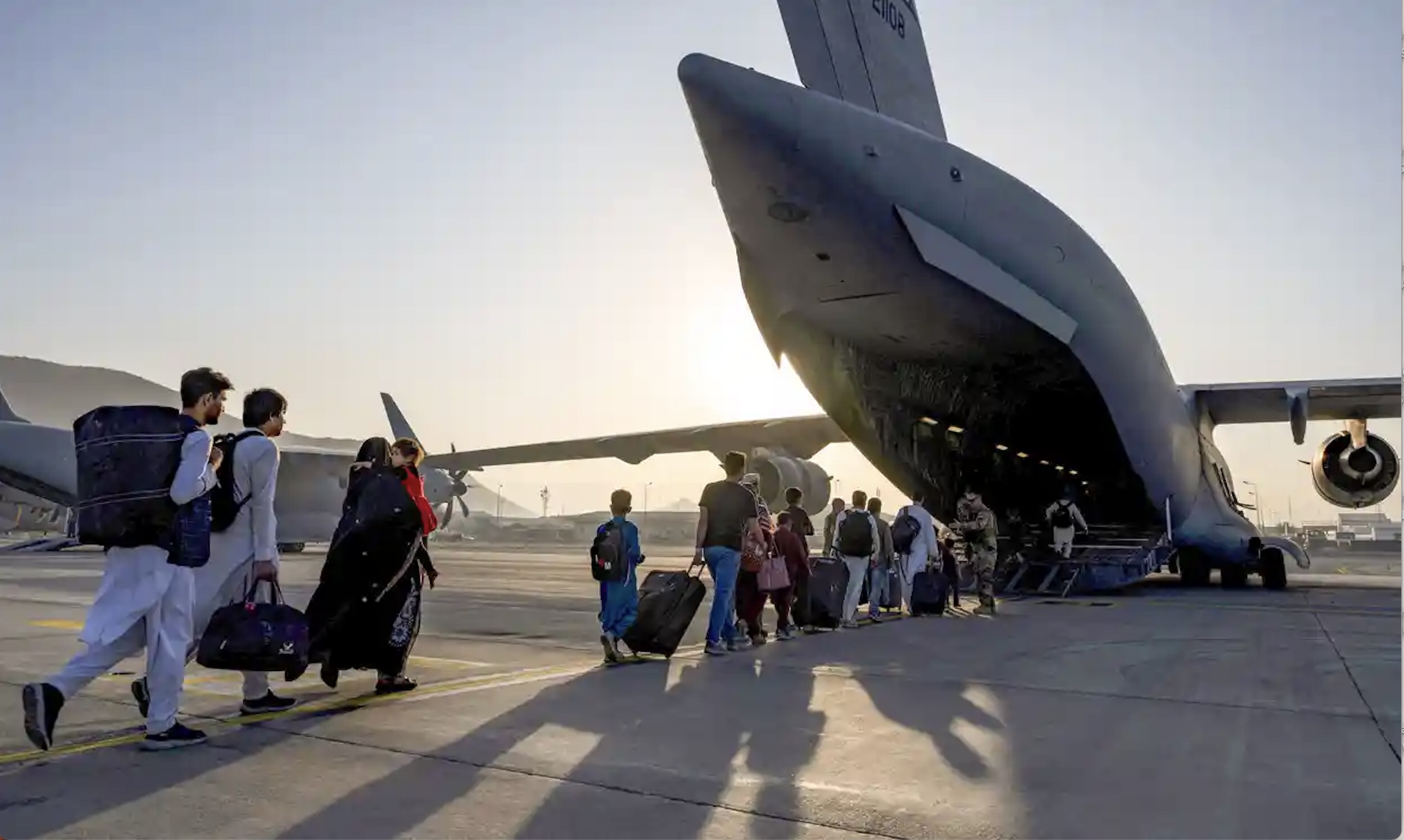 This comes as sad news and “deep regret” for the people stranded says the defence secretary as around 800 to 1,100 eligible have not been able to be evacuated leaving them at risk and to a hollow future. But an “overwhelming majority of people have left.” Boris said,  which is a small silver lining to the very dark clouds surrounding Afghanistan and its people. Still, there is that dark gloomy cloud looming over the country like a mushroom cloud left after a nuclear explosion, and more people will now want to flee following last night’s terrifying events caused by the Islamic State terrorist group (ISIS-K) 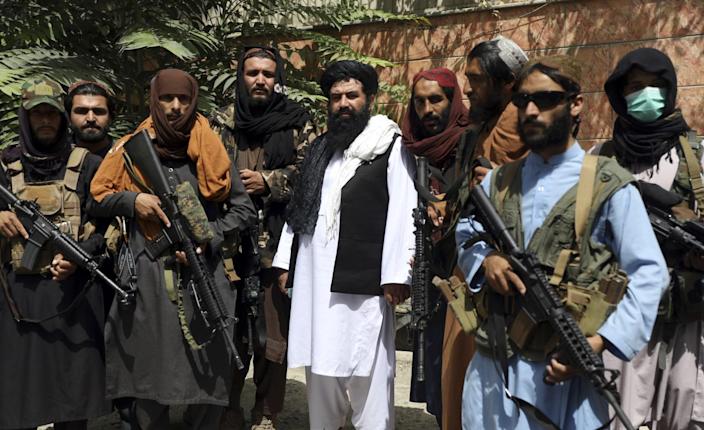 What occurred on Thursday 26th August was a series of terrorist attacks by ISIS-K, which killed more than 100 people including UK and US personnel and children. Following this, citizens are now even more frightened for their lives and will be seeking safety and shelter as a priority, willing to walk thousands of miles to neighbouring countries like Pakistan and Iran.  The UN’s refugee agency has drawn up a “worst-case scenario” in which up to 500,000 more Afghans will  try to escape in the months ahead, adding significantly to the already 2.2 million Afghans registered as refugees abroad. 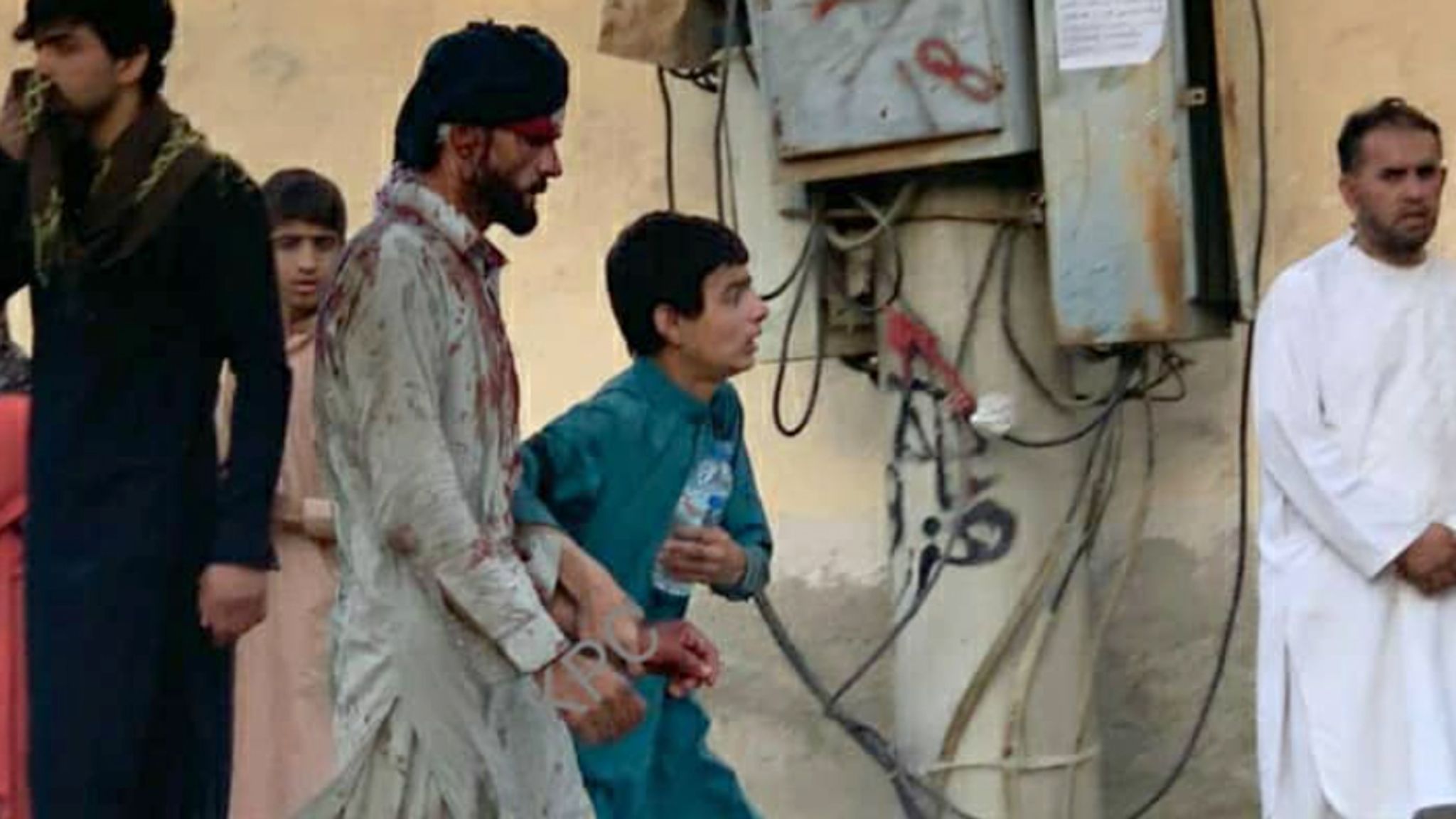 Last night, two bombs went off last night at the Kabul Airport, with a third suspected to be also from ISIS-K, but it had been confirmed by Reuters that it was the US clearing live ammunitions. Still, everyone is on high alert for the possibility of more terror, ironically not by the Talibans, to occur over the next week as the situation continues to unfold. 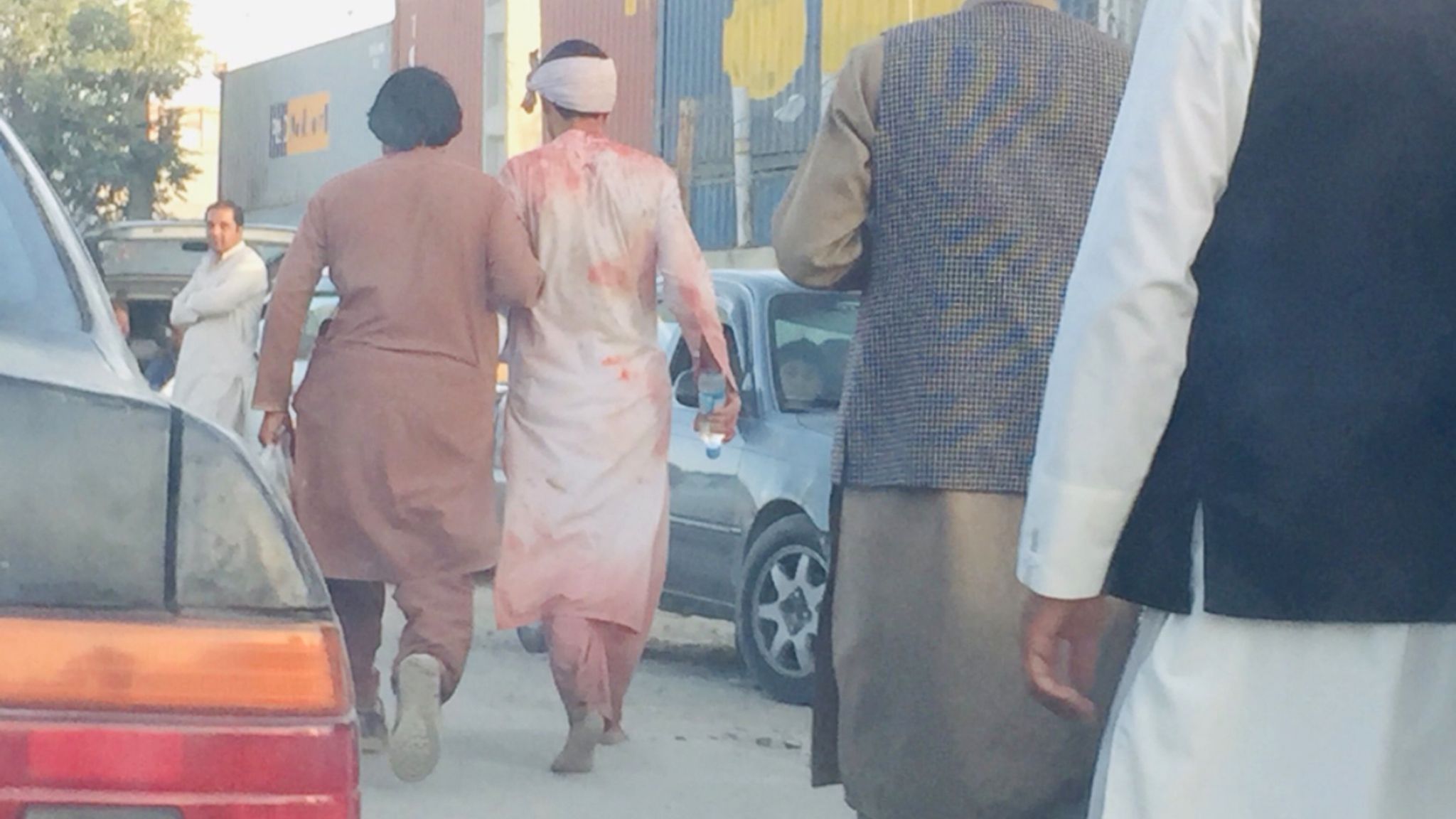 To stay updated on all the latest events follow us at @thetravelradar, or if you want to share your views, feel free to comment down below or tweet us. We are particularly interested from hearing from those affected. See lasts nights events here.

Drones Become Easy to Own and Fly in India