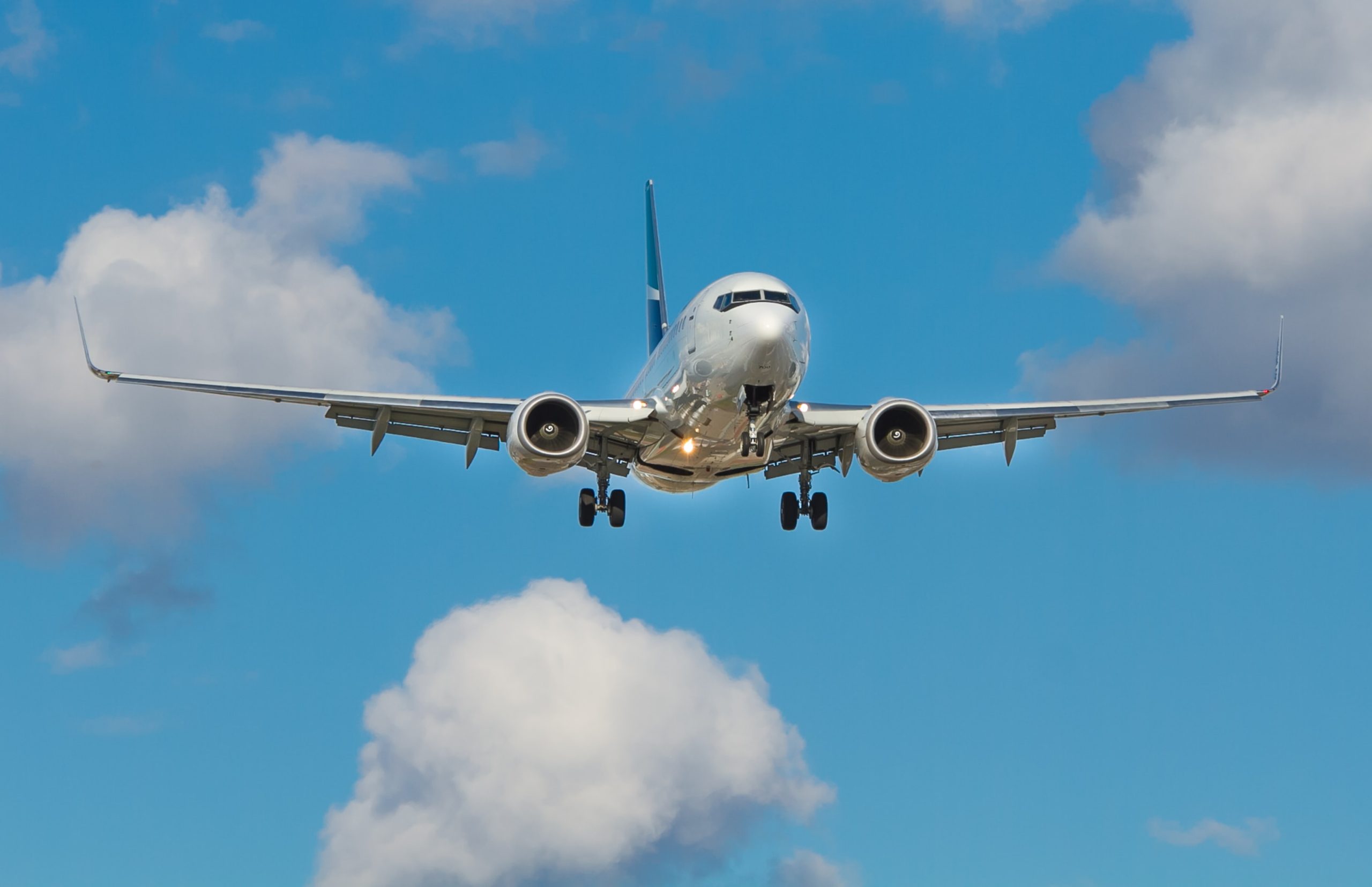 Thai Airways have been fighting a losing financial battle for years, but it seems things are looking up for the Thai airline as creditors back their proposed rehabilitation plan.

Thai Airways throughout the pandemic

This time last year, Thai Airways was applying for bankruptcy in the hopes of saving the airline after an extremely difficult financial year. In September 2020, the Central Bankruptcy Court allowed Thai’s business reorganisation petition, and they began working through a plan that would save the airline from going under.

However, Thai Airways were already in a loss before the pandemic happened, thus the grounded flights were only an added blow to an already struggling airline. It wasn’t long before they had to create a rehabilitation plan to be presented to creditors.

Thai Airways held a creditors’ meeting this month with the idea of getting people back on board. 91.56% of creditors who went accepted the their restructuring plan, which is good news for the airline as they need significant backing. 13,000 potential creditors attended and it was the airline’s job to convince them to invest before Thai Airways goes back to court on the 28th May. Their rehabilitation plan will be considered more highly with creditors’ approval.

Also, they have been making cuts throughout the airline and restructuring areas, so they may be profitable again. For instance, they have cut jobs and downsized their fleet.

The future of Thai Airways

Thai Airways’s CEO and the important figure heads at the airline have created a feasible plan, which even involves Piyasvasti Amranand – a former runner of the company – being back involved to help out. The Thai government ideally want to save the airline as it’s the main carrier for the country and a token of prosperity.

However, the airline are not the only company struggling with financial losses this past year, with the virus putting a strain on the entirety of the aviation industry. The only hope now is a boost in tourism.

What do you think of the large percentage of creditors getting behind the airline’s rehabilitation plan? Let us know in the comments below!

Read Article
In just five years, Sydney will be home to a new state of the art, environmentally conscious, Dubai…
Read Article
Alaska Airlines has announced plans to double salaries for flight attendants prepared to work extra shifts in the…